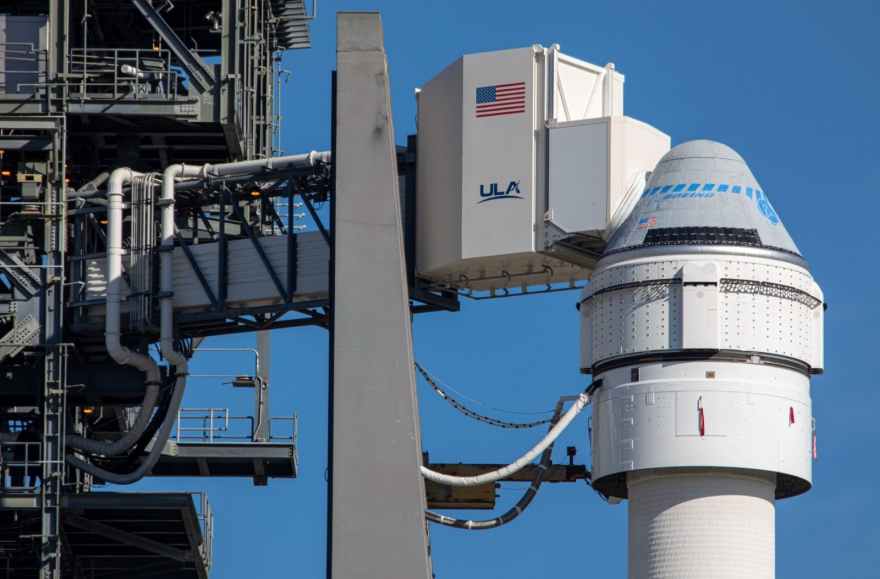 The  long-awaited Boeing’s Starliner test was successfully launched. However, the Boeing’s spacecraft Starliner did not achieve the correct orbit after launching on Friday, preventing it from reaching its goal of docking with the International Space Station (ISS). According to multiple reports, the Starliner flew to the wrong orbit due to an issue with the spacecraft’s mission elapsed time clock that caused the spacecraft to burn into an incorrect orbit, preventing a rendezvous with the ISS.

The spacecraft launched at 6:36 a.m. EST on top of an Atlas V rocket built by United Launch Alliance (ULA), the joint venture of Boeing and Lockheed Martin. NASA Administrator Jim Bridenstine explained the spacecraft “believed it was in an orbital insertion burn” and “burned more fuel than anticipated to maintain precise control.”

“This precluded” a rendezvous with the space station, Bridenstine added. No people are on board the capsule, as the flight was planned to be one of the final key tests before Starliner flies NASA astronauts.

The Boeing Orbital Flight Test, also known as Boe-OFT, is the first orbital mission of the Boeing CST-100 Starliner spacecraft, conducted by Boeing Defense, Space & Security as part of NASA’s Commercial Crew Program. The mission was planned to be an eight-day test flight of the spacecraft, involving a rendezvous and docking with the International Space Station (ISS), and a landing in the western United States. 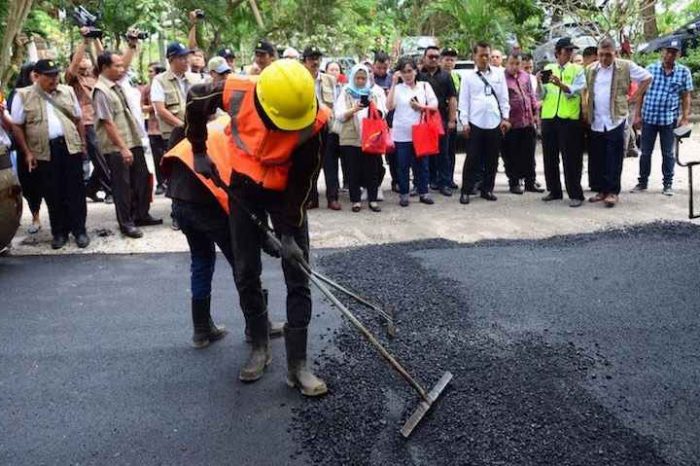 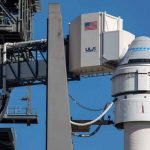