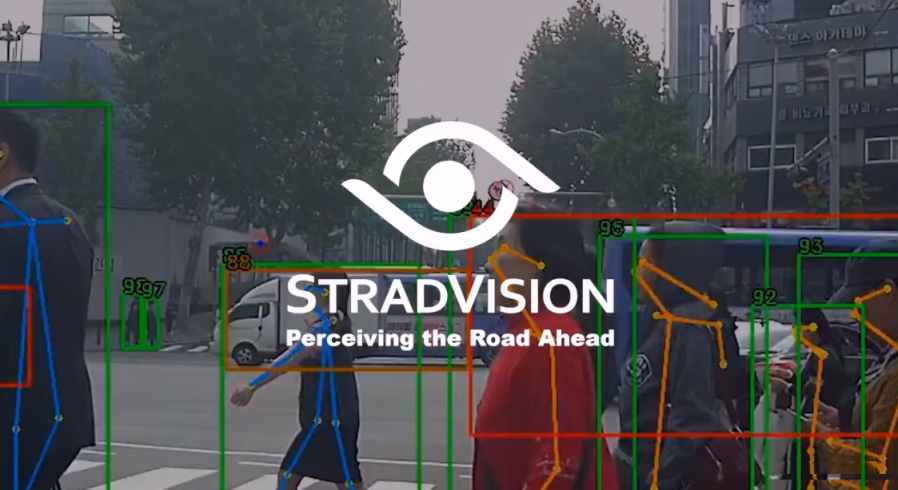 StradVision, a South Korea-based tech startup that provides deep learning based embedded perception software for autonomous vehicles and advanced driver-assistance systems (ADAS), has raised $27 million in Series B funding round to advance the camera technology. The round was led by Posco Capital, with participation from IDG Capital; Industrial Bank of Korea, and others. The round brings its total funding to date to $40 million.

Founded in 2014 by Bongjin Jun, the San Jose, California-based StradVision uses both cameras and lidar sensors for its camera perception software. StradVision’s technology is based on its SVNet Deep Learning-based software, which enables high-level perception abilities including: Lane Detection, Traffic Light & Sign Detection/Recognition, Object Detection and Free Space Detection. Its software plays a critical role in ADAS capabilities such as Automatic Emergency Braking and Blind-Spot Detection. StradVision has over 75 patents issued and 150+ pending patents around the world.

“StradVision’s software solutions for Autonomous Vehicles and ADAS systems are proving successful and attractive to leading automakers and suppliers, as our latest round of funding strongly confirms.” said Junhwan Kim, CEO of StradVision. “We appreciate all of our new investors coming on board, and StradVision will use this funding to take our groundbreaking products to the next level as we lead the advancement of camera technology in Autonomous Vehicles.”

With multiple mass production projects ongoing in China and Europe, in partnership with leading global OEMs and Tier 1 suppliers, StradVision will have millions of vehicles on the roadways using its software for Autonomous Vehicles and ADAS systems by 2021 — including SUVs, sedans and buses. StradVision recently earned the coveted Automotive SPICE CL2 certification, as well as China’s Guobiao (GB) certificate — and StradVision is already deploying ADAS vehicles on Chinese roads.

StradVision, which currently has more than 105 employees in the United States, Germany, Korea, and Japan, recently partnered with a leading global Tier 1 supplier in cooperation and a number of commercial vehicle manufacturers on a side-camera project, and custom camera technology for autonomous buses. Current StradVision projects range from Autonomy Levels 2 through 4. 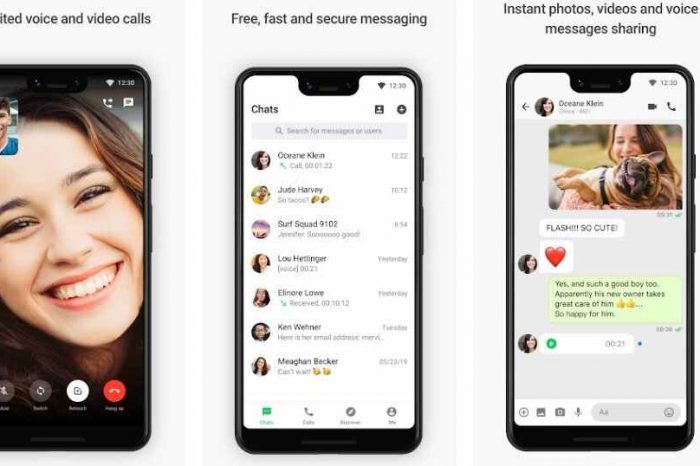 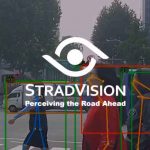