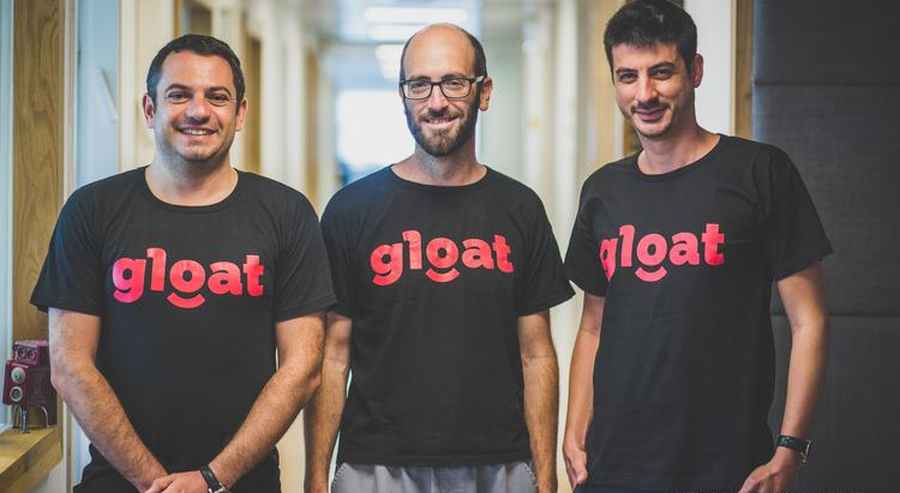 A recent LinkedIn report revealed that 94% of employees would stay at a company longer if it invested in their career. According to the Deloitte Global Millennial Survey 2019, 49% of millennials would happily leave their job within two years, costing employers between 90%-200% of their annual salary.

Adapting the workplace to provide employees with the diversity of experience and personal growth they crave is crucial to a business. An additional concern to employers is the perceived unavailability of talent and skills to fill certain positions, a situation that is seen by most CEOs as the biggest threat to their business. Enter Gloat, a tech startup and a pioneer of AI talent marketplace that sparks new HR technology category to boost enterprise business growth by empowering employees to achieve their career potential.

Yesterday, Gloat announced it has raised $25 million in Series B funding to help enterprises build future-proof workforces. The round was led by Eight Roads Ventures, the proprietary investment firm backed by Fidelity, alongside Intel Capital. Existing investors Magma Venture Partners and PICO Partners also participated. The new capital infusion will also be used to expand Gloat’s New York and Tel Aviv offices with an ambitious hiring plan, and further enhance its HR technology, which has already been implemented by some of the world’s largest employers including Unilever and Schneider Electric.

Founded in 2015 Ben Reuveni, Amichai Schreiber, and Danny Shteinberg, the New York City-based Gloat is redefining the future of work with its mission to democratize career development, unlock skills, and help enterprises build a future-proof workforce. The company has offices across the globe with a large R&D center in Tel Aviv, Israel. Gloat’s technology is being used by some of the largest employers in the world.

“Our technology solves a problem that costs large enterprises on average $400 million annually in costs associated with retention, while increasing employee satisfaction – a win-win by everyone’s standards,” said Ben Reuveni, CEO of Gloat. “As the first in our field, we are proud to be leading the way in helping enterprises evaluate their workforce, as individuals with unique skill sets and ambitions pave the way to maximize output while also increasing employee engagement. The momentum we’ve achieved in the last year and the increasing demand we’re getting from the market proves that our solution is at the forefront of the future of work.”

Gloat’s AI-powered internal talent marketplace provides full visibility on an individual’s unique career path, by analyzing different possible career options and following the achievements and aspirations of an employee from their first day at the company. It then proactively matches employees with internal part-time projects, gigs, full-time positions, mentorships, and job swaps so they can grow and gain targeted new skills, while also expanding their network. Previously, career progress was limited to the well-networked and privileged, now career growth is being democratized as a user-friendly platform and mobile application. Gloat also enables enterprises to gain real-time insights into their internal talent pools and impending skills gaps, providing managers with the frictionless access to the skills they need without the need for costly external recruitment.

“Gloat stands out as a unique solution in the market and we’ve been amazed by the company’s rapid traction and its long list of exciting enterprise prospects” said Davor Hebel, Managing Partner, Eight Roads Ventures. “The company’s approach enables businesses to seamlessly adapt to current workplace trends, ensuring employers meet employees’ needs to succeed. We are excited to be partnering with Gloat’s talented team and look forward to using our global network and expertise to support them as they scale. 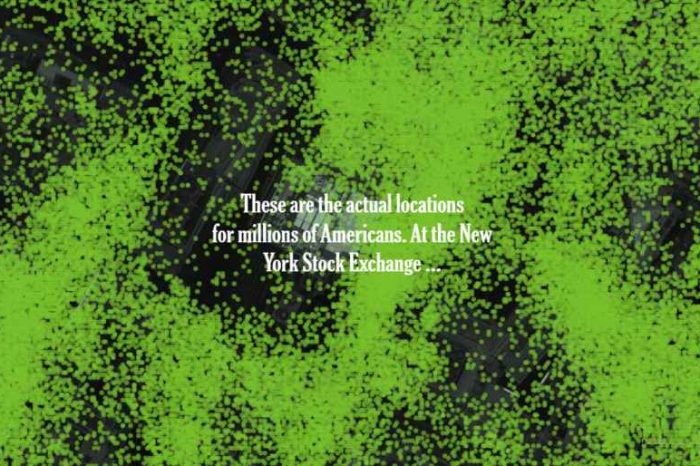 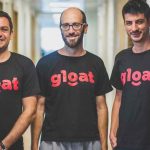