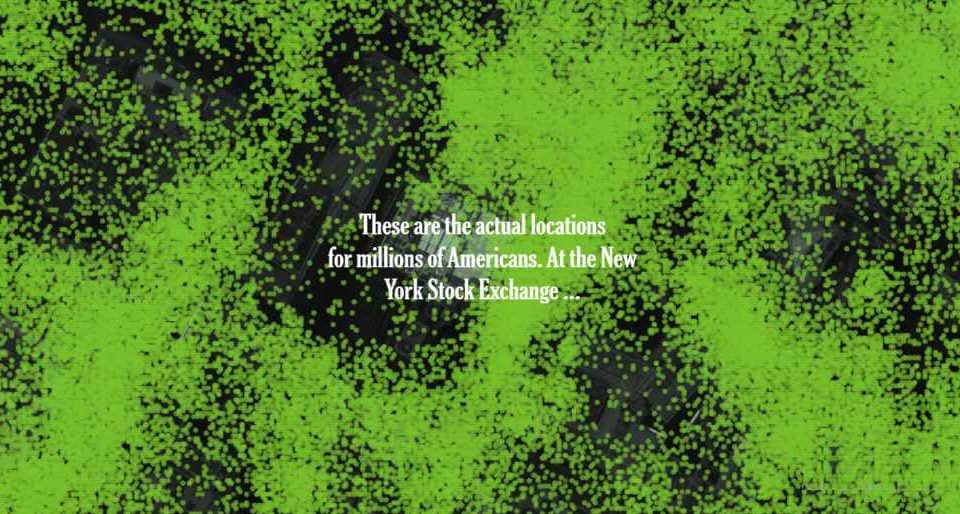 It’s time to kiss your privacy goodbye! We’ve written many stories on how tech companies are intruding into private citizens’ lives by deliberately collecting and profiting from their data. Now, the news seems to be gaining mainstream media’s attention. In an opinion article in New York Times titled: “Twelve Million Phones, One Dataset, Zero Privacy,” Stuart A. Thompson and Charlie Warzel wrote about how dozens of largely unregulated tech companies are logging the movements of tens of millions of people with mobile phones and storing the information in gigantic data files.

The report, which is part of Times’ Privacy Project, shows how tech companies keep a privacy log or dataset that holds more than 50 billion location pings from the phones of more than 12 million Americans as they moved through several major cities, including Washington, New York, San Francisco and Los Angeles.

However, it seems that the New York Times report may be a little too late. About 10 or 20 years ago, Google realized there was money to be made in selling data. Through it mighty search engine, the companies collected hundreds of data point on people searches. Soon enough, several privacy watchdog groups cried foul. That later gave rise to new privacy conscious search engines like DuckDuckGo.

Google is not alone. Last year and early part of this year, Facebook was caught and fined for sharing its data with third-party company Cambridge Analytica. The question is, what is our government doing to stop the invasion of privacy into the live of average Americans? Unfortunately, leaders in Washington are doing very little to help the people.

With little or no scrutiny from government, these tech companies now have free reign to continue to collect privacy data. In the New York Times story, Stuart A. Thompson and Charlie Warzel spent months sifting through the data, tracking the movements of people across the country. They also spoke with with dozens of data companies, technologists, lawyers and academics who study this field. Their founding was alarming. “In the cities that the data file covers, it tracks people from nearly every neighborhood and block, whether they live in mobile homes in Alexandria, Va., or luxury towers in Manhattan,” the authors said.

The authors went on: “One search turned up more than a dozen people visiting the Playboy Mansion, some overnight. Without much effort we spotted visitors to the estates of Johnny Depp, Tiger Woods and Arnold Schwarzenegger, connecting the devices’ owners to the residences indefinitely.”

You can read the entire story here. 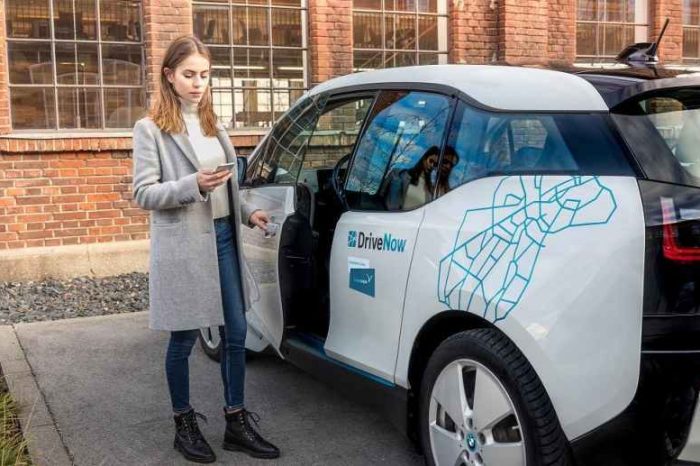 Share Now, a car sharing startup owned by Daimler and BMW, is exiting North America and moving to 18 European cities 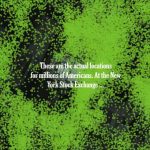