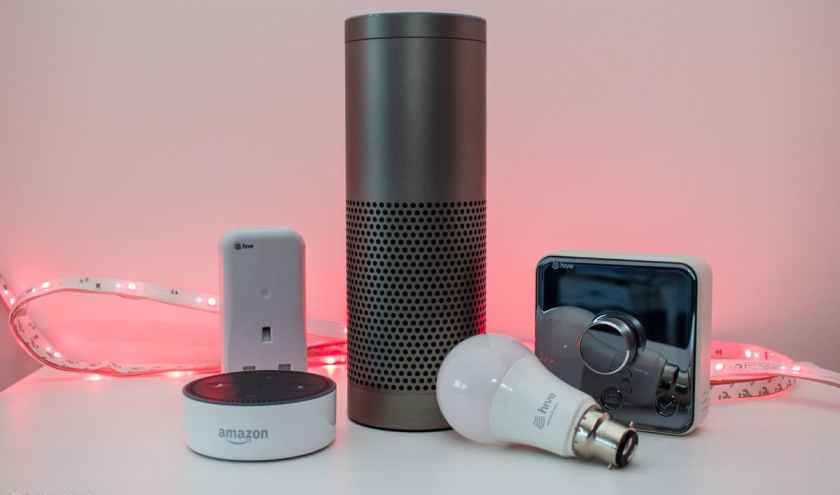 Good morning from TechStartups! Below are some of the top tech startup news for today, Wednesday, December 18, 2019.

Apple, Amazon, Google join forces to make smart home devices more compatible. Amazon, Apple, Google and the Zigbee Alliance announced a new partnership  for an open smart home standard. The partnership, which is called Project Connected Home over IP, will work to create a new standard that will make it easier for the fragmented ecosystem of smart home products to work together. Right now, Amazon, Google, Apple and others compete in the smart home space, but this has only created headaches for consumers and companies that make smart home products.

Hourly secures $7.15 million seed funding to fuel growth and expansion. Hourly, a Palo Alto, California-based tech startup that provides a platform to manage workers’ comp insurance, payroll and time tracking for small business owners, raised $7.15m in seed funding to expand rapidly into new markets. The round was led by Aya Peterburg and Haim Sadger of S Capital, with participation from Inovia Capital, J-Angels and 22 angel investors, including Amir Faintuch, SVP at Global Foundries, and Francoise Brougher, COO of Pinterest.  Co-founded by Tom Sagi, Hourly has created a mobile-first technology platform for small businesses to manage, pay and insure their workforce.

Apple, Google, Tesla and other tech companies accused of profiting from child labor in Africa cobalt mines.The International Rights Advocates filed a lawsuit on Sunday, accusing several of the world’s largest technology firms knowingly engaging and profiting from children laboring under brutal conditions in African cobalt mines. The lawsuit, which was filed in Washington, D.C. on behalf of 14 Congolese families, seeks damages from Apple, Dell, Microsoft, Tesla and Alphabet, the parent company of Google. According to the announcement, the lawsuit names Apple, Alphabet (Google), Dell, Microsoft, and Tesla as Defendants. “Plaintiffs have evidence that these companies in particular aided and abetted the mines that abused and profited from forcing Plaintiffs and other children to mine cobalt under conditions that led to their deaths or serious, crippling injuries. Plaintiffs’ research team is continuing to investigate other tech and car companies and expects to add additional companies to the lawsuit,” International Rights Advocates said.

Israel-based Elbit Systems launches nanosatellite for commercial communication applications. Elbit Systems, an Israel-based company that develops, manufactures, and integrates defense electronics and electro-optic systems, today announced the successful launch of NANOVA nanosatellite to space. NANOVA was developed in collaboration with a U.S. company as part of the BIRD foundation initiative and is planned to be a part of a nanosatellite constellation for commercial purposes. NANOVA will be operated from a ground control station set up at the Company site in Haifa, Israel. The NANOVA nanosatellite was launched from the Satish Dhawan Space Centre in the South of India, onboard the Polar Satellite Launch Vehicle.

Humm raises $2.6M seed round for its wearable patch shown to stimulate your brain and improve working memory. Humm announced it has closed a $2.6 million seed round, bringing total funding to $3.1 million. The Humm device has been clinically studied and shown to improve memory and learning. It is a disposable wearable patch, like a big bandaid and was tested in UCSF neuroscience clinical trials which showed that people can experience close to 20% faster learning speed after one 15-minute session. Humm’s product is used by the Air Force to help its pilots in training. The round was led by Blueyard Capital with additional funding from CRCM Venture Capital and follow-on funding from the Berkeley SkyDeck Fund. Joining the company’s board are Jason Whitmire, General Partner of Blueyard and Ariel Poler. Poler is a prominent Silicon Valley entrepreneur, investor and long-standing executive of the successful consumer health company Strava and UCSF’s Health Hub.

Bright Health closes $635M Series D led by NEA to offer health insurance plans directly to consumers. Bright Health, a diversified consumer-focused healthcare startup company, has closed $635 million Series D funding round to support its aggressive growth and hiring as the company continues to strategically expand across products, geographies and consumer bases. The company previously raised a $200M Series C (November of 2018), $160M Series B (May of 2017) and an $80M Series A (April of 2016). The round, which was led by NEA, with follow-on investments from: Bessemer Venture Partners, Cross Creek Advisors, Declaration Partners, Flare Capital Partners, Greenspring Associates, Meritech Capital, Redpoint Ventures and Town Hall Ventures, brings the total raised to over a billion dollars in equity financing since early 2016. 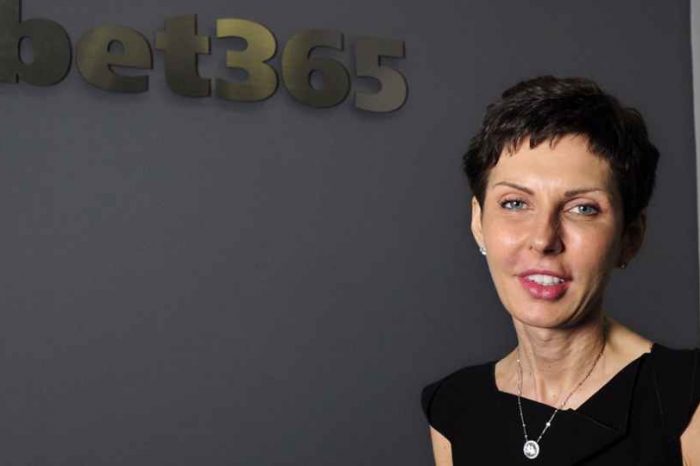 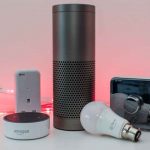