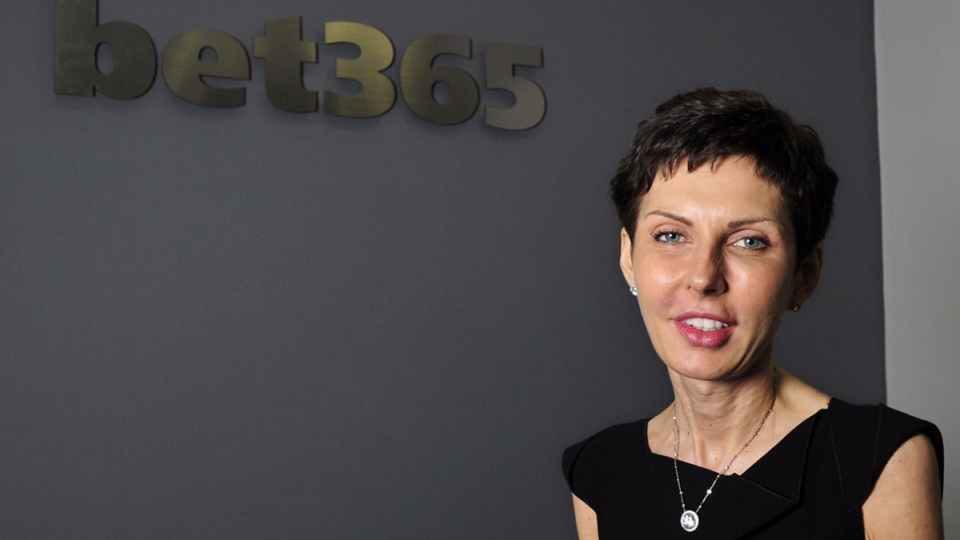 The CEO of bet365, Denise Coates, is the highest-paid CEO in the world at $422 million. She is also the highest paid female CEO in history.  According to private company’s filings revealed by The Guardian, Coates was paid a total package of $422 million from March 2018 to March 2019. Here’s a rundown of her compensation the past four years, during which she’s made $1.2 billion. Coates also owns slightly more than 50% of the company.

Founded in 2001, the Stoke-on-Trent, England-based Bet365 is the second largest sports gambling company in the world, with 15 million customers. Bet365 is an online gambling company that offers comprehensive in-play services for its clients. The company made $1 billion in profit, according to the recently obtained financials, on $85 billion in wagers. Bet365 opened its first U.S. operation in August when it unveiled its app in New Jersey.

Before becoming the CEO, Coates worked her way up from the cashier’s department to running all of her family’s over-the-counter betting businesses. After acquiring an additional betting establishment, she bought bet365.com on eBay in 2000 for $25,000, convinced online gambling was going to be the next big thing.

Coates now dethrone Discovery CEO a David Zaslov, who was the highest paid U.S. executive in 2018 with $129.4 million in total compensation.

A little history of Bet365

Bet365 was founded in 2000 in a portakabin in Stoke-on-Trent by Denise Coates, according to Wikipedia. Denise later developed a sports betting platform and trading team to launch the business online in March 2001. The business borrowed £15 million from RBS against the family’s betting shop estate which had been started by Peter Coates in 1974 and had been run by Denise Coates as managing director from 1995. bet365 sold its betting shop chain in 2005 for £40 million to Coral and paid off its loan to RBS. Since then, Bet365 has grown into one of the world’s largest online gambling companies with its reported figures to March 2018 showing amounts wagered on sports at £52.56 billion, revenues of £2.86 billion and an operating profit of £660.3 million. 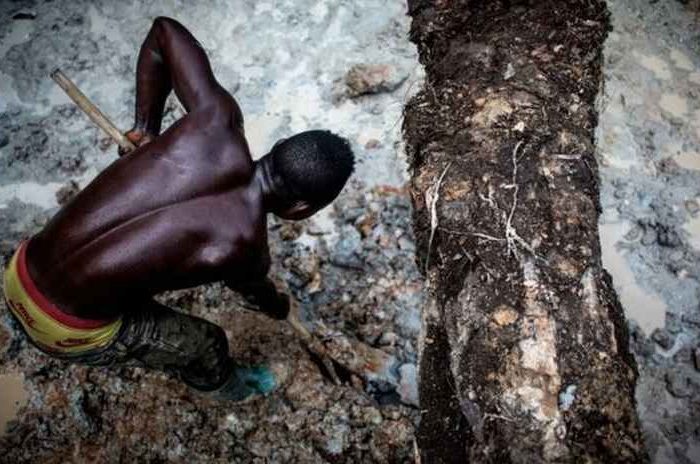 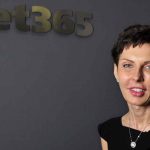