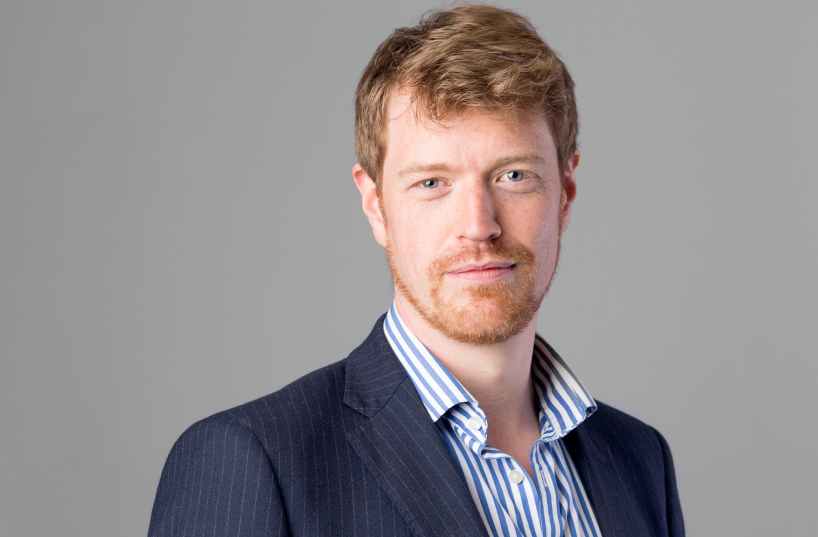 VividQ, a London-based deep-tech start-up specializing in 3D holography, has raised an additional $3.1 million (£2.4 million) in the 2nd closing of its seed-funding to accelerate the pace at which they can imbed their holography software into consumer hardware electronics, and bring holography mainstream. The round, which was led by FluxUnit – OSRAM Ventures and University of Tokyo Edge Capital (UTEC),  brings the total amount raised to over £3 million after a previous closing was led by Sure Valley Ventures (UK-listed) earlier in the year.

VividQ was founded in 2017 by a team of expert engineers, mathematicians and computer scientists from the Universities of Cambridge, Oxford and St Andrews, who solved key technology barriers in the adoption of holographic display. VividQ’s software brings real-time Computer Generated Holography (CGH) to everyday applications. VividQ collaborates with leading technology companies to create the most realistic, immersive and sensational experiences.

VividQ is driving the mass adoption of holographic display in consumer electronics. With its revolutionary technology, the company is on a mission to enable the next big revolution in the display industry. Today, holographic displays powered by VividQ’s software are implemented by Original Equipment Manufacturers in the US, China, and Japan, in applications ranging from AR smartglasses to automotive head-up displays.

The investment will enable VividQ to accelerate the adoption of its software in the next generation of consumer electronics, and scale up the number of integration projects with chipmakers and micro-displays manufacturers. The company expects the first holographic devices powered by VividQ to be released in 2020.

“Holography will revolutionise the way in which we view and interact with the world in the most fundamental way. For the first time, holographic display can be in the hands of everyone, across hundreds of applications, thanks to the extraordinary capabilities provided through VividQ’s software. With two renowned deep tech VCs like Fluxunit and UTEC on board, we are looking to bring about this holographic reality much faster,” Darran Milne, CEO of VividQ, said.

Alexander Meyer-Scharenberg, Investment Manager at Fluxunit, said: “We are very excited about our investment into VividQ and to work with a highly talented team from Cambridge – one of the leading hubs for AR and holography worldwide. VividQ’s software will be the enabler for real-time computer-generated holography, leapfrogging smart glasses and in-car head-up displays. Offering a more natural viewing experience for drivers, holography will be vital for next generation user interfaces and entertainment systems.”

Below is video explaining and showcasing VividQ technology. 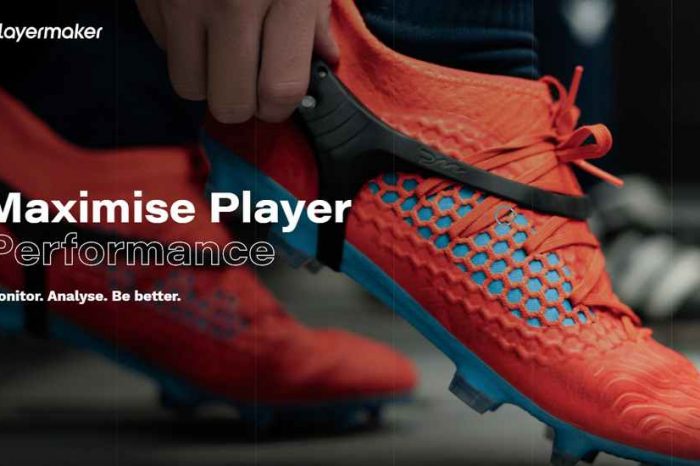 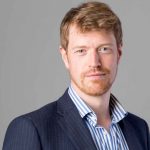