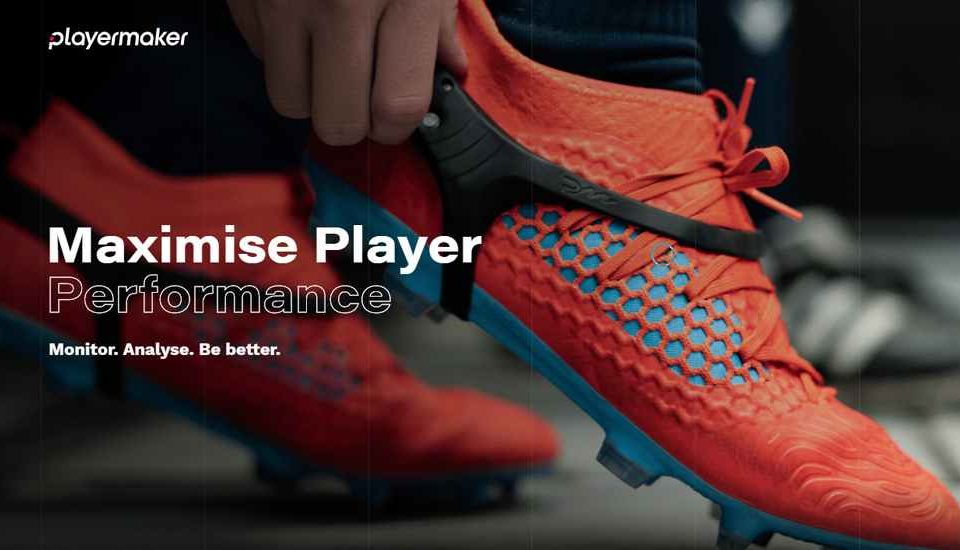 PlayerMaker, a Tel Aviv, Isreal based sports tech startup, has raised  $10 million Series B round to build on current traction throughout EMEA into a global expansion of the PlayerMaker technology, with focus on the American and Asian markets. The round was led by FengHe Group.

Co-founded in 2016 by CEO Guy Aharon, PlayerMaker is a players’ performance platform, using motion sensors that are mounted on the players’ boots. Using AI algorithms, their device tracks and analyzes all technical, tactical, biomechanical and physical movement on and off the ball, giving managers, coaches and players a granular understanding of their performance. Used by hundreds of teams worldwide, from elite to recreational, the PlayerMaker device delivers a competitive advantage to some of the most forward-thinking teams

“This investment will enhance our ability to deliver further at scale for our international customers across Europe, Asia and the Americas without compromising the high quality of service that our customers have come to expect. FengHe have understood our mission to enhance the quality of football worldwide from the beginning and have shown consistently that they are as keen to be a part of the journey. I am proud to lead a team that is committed to helping all players become champions. We are starting with football, but it’s just a first step – our goal is to improve all athletes’ performance though smart, connected footwear regardless of where they are in the world,” PlayerMaker Guy Aharon  said.

Following its launch last year, PlayerMaker has seen substantial international growth across academy, college, semi-professional, and elite level teams. Now active in more than 10 countries and used by clubs such as Fulham, Millwall, Manchester City, Norwich City, Crystal Palace, Hull City, Club America, Toronto FC, Atlanta United, and Argentina’s Olympic national team, this injection of funds will fuel team growth in PlayerMaker’s key hubs across EMEA, the United States and Asia. In May, PlayerMaker was joined by Arsène Wenger, who became an investor and operating partner following a first-hand observation of the system in action. Speaking about the system he said, “I believe that PlayerMaker is the best available solution to measure performance.”

The FengHe’s investment represents one of the largest funding rounds for a football related performance tool. The utilization of PlayerMaker’s cutting-edge solution is saving elite level teams millions of dollars every year in costly rehabilitation time, with star players having actionable insights into the strain they are putting on lower limbs. Following matches and training, the data gleaned from the sensors is processed by PlayerMaker’s proprietary algorithm and then presented as insights on a dashboard for players, coaches and managers to track and examine tactical, technical and physical player performance, often leading to the optimization of training exercises for individual players. 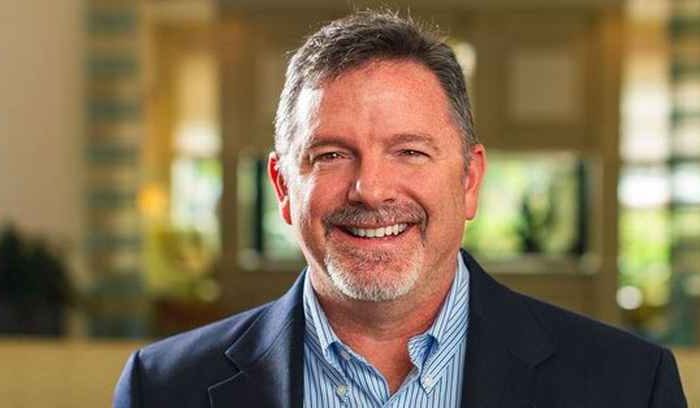 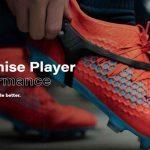