Imagine you kept $12,575 in your bank account. Then a couple of months later, the money in your account is now worth only $6,885.49. That’s exactly the story of the world’s most popular and unstable cryptocurreny. The fluctuations, coupled with daily speculations, may make it almost impossible for Bitcoin to gain mainstream adoption. 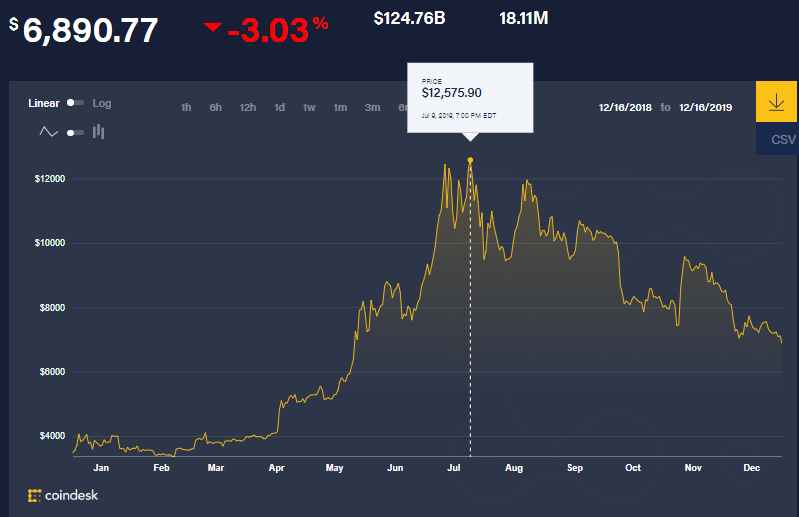 As usual, crypto analysts quickly came to justify the price drop. As reported by Cointelegraph earlier today, crypto analyst filbfilb said  the current price drop is to be expected as part of a 6-month long downtrend. But the trader remains long bias and looking to get back into cash once this CME gap is filled. Not sure what to make of the analysis but will tell if the forecast comes to true. 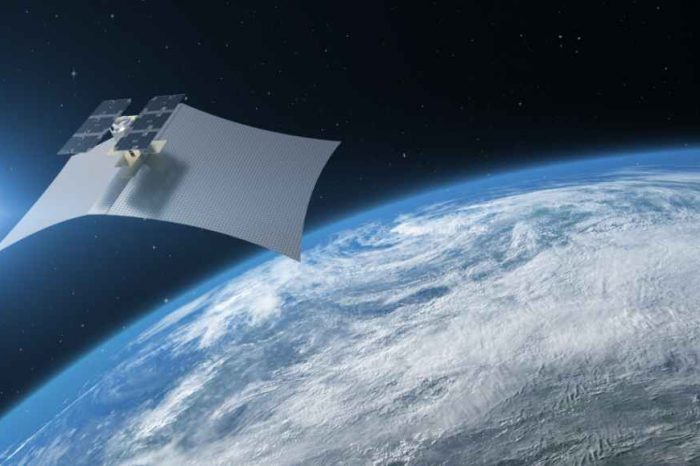