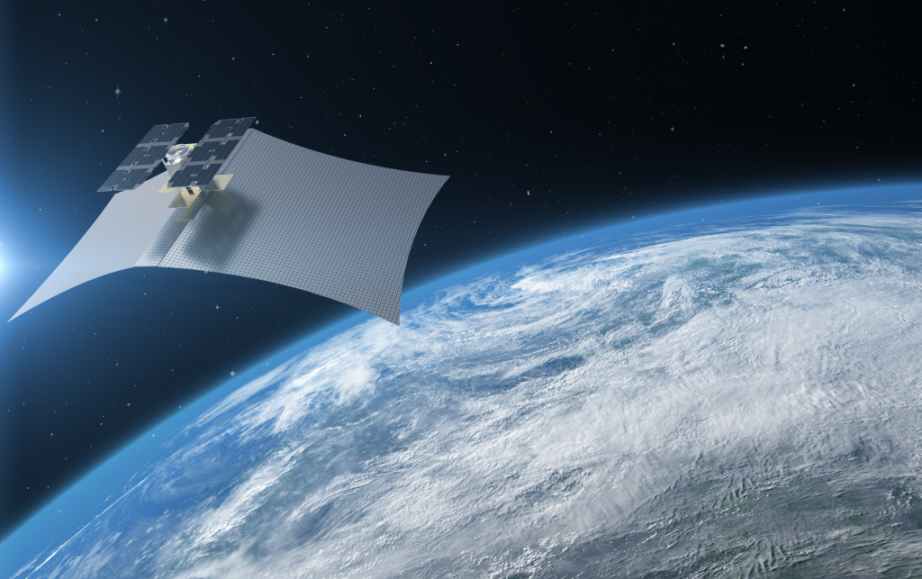 Capella has ultra-high capacity to capture more images per satellite and deliver SAR data to customers in less than 30 minutes from collection with real-time tasking. Capella’s satellites can also see through clouds to get data. Each Capella’s satellites work with others orbiting Earth. Capella claims its “space-based radar can detect sub-meter changes on the surface of the earth. Reliably delivered, this information can protect the integrity of infrastructure, ensure food security, and help speed aid in times of crisis.”

Founded in 2014 by Payam Banazadeh, Uri Tintore, and Will Woods, the San Francisco, California-based Capella provides easy access to frequent, timely and flexible information affecting dozens of industries worldwide through a constellation of small satellites. Capella’s technology is used by multiple divisions of the U.S. government, including the U.S. Air Force. Capella is fully funded to complete its seven satellite constellation launch in 2020, with very significant backing from multi-billion-dollar funds DCVC (Data Collective) and Spark Capital.

“Capella embodies DCVC’s mission of applying breakthrough technology to transform major industries while also generating impressive returns,” said Dr. Chris Boshuizen, partner at DCVC and co-founder of Planet Labs. “Their audacious choice of technology gives them a collection capacity that nobody else can deliver, with unit economics that are five times better than the status quo. With new advancements allowing sub-0.5 meter very high-resolution, impressive partnerships and a commitment to delivering imagery in real time, Capella reminds me of where Planet was in the optical market several years back: on the cusp of breaking open a massive new commercial opportunity.”

Setting a new technological standard for the industry, Capella’s first wave of operational satellites will feature sub-0.5 meter VHR to capture images of unparalleled quality. The new constellation of satellites will also achieve impressive energy efficiency that enables imaging for up to 10 minutes per orbit, marking a fivefold increase over other small satellite competitors. Combined, the advances mean Capella can deliver more higher-quality images in less time than competitors.

Over the past year, Capella also entered into industry-leading agreements with Inmarsat, Addvalue and Amazon Web Services (AWS) to task satellites in real-time and rapidly deliver frequent, timely and flexible SAR data via the AWS Ground Station network. As a result, Capella is the first and only Earth observation company that can accept and task its satellites in real time, making it virtually latency free. The company will accept and task its constellation in real time and deliver imagery to customers within on-average 30 minutes of collection. As the industry average from order to delivery is typically eight hours and can be as long as several days, Capella outperforms rivals with speeds that are more than 16 times faster.

“Just as strong data networks made the magic of the smartphone a reality, Capella will deliver real-time information customers need to create world-changing applications we’ve only dreamed of,” said Payam Banazadeh, CEO and founder of Capella Space. “By investing in our technology we’re producing unbeatable economics, which in turn has sparked strong customer demand from the most innovative and exacting organizations on the planet. We’re positioning Capella to reshape a multitude of industries and take on some of our planet’s biggest challenges across commerce, conservation and security.” 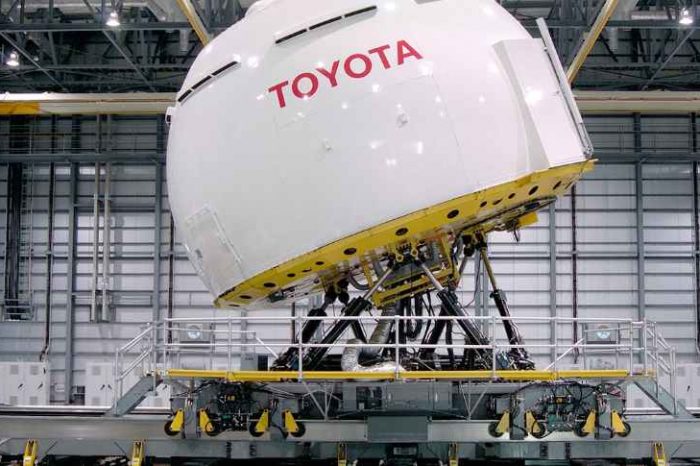 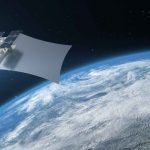