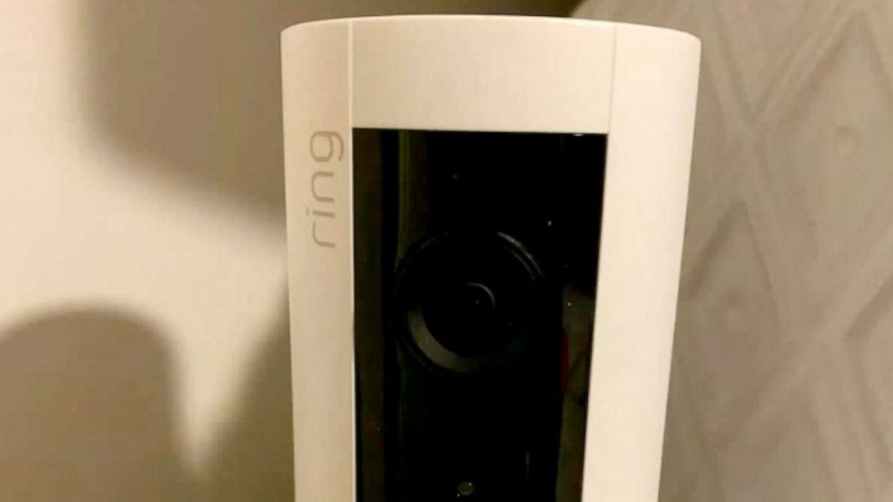 Hackers succeeded in hacking Ring Security Camera of a couple in Georgia. The bedroom Ring security camera was  set up to watch puppy. The Brookhaven, Georgia couple shared chilling video of the moment they say a stranger hacked into their Ring security camera, according to a local ABC affiliate WSB-TV station in Atlanta.

It all happened when woman was in bed sleeping. “I was terrified. I literally could not move my body,” the woman said. The woman, who asked not to be identified, said she and her boyfriend installed the camera, so they could keep a close eye on their dog Beau while they’re at work.

“I see the blue light come on, and so I’m texting my boyfriend saying, you know, ‘Why are you watching? We’re laying down. We’re about to go to sleep.’ He’s like ‘What are you talking about?'” she told ABC.

ABC affiliate contacted Ring for comment about this story. A spokesperson sent him a statement saying:

“Customer trust is important to us and we take the security of our devices seriously. While we are still investigating this issue and are taking appropriate steps to protect our devices based on our investigation, we are able to confirm this incident is in no way related to a breach or compromise of Ring’s security.

“Due to the fact that customers often use the same username and password for their various accounts and subscriptions, bad actors often re-use credentials stolen or leaked from one service on other services. As a precaution, we highly and openly encourage all Ring users to enable two-factor authentication on their Ring account, add Shared Users (instead of sharing login credentials), use strong passwords, and regularly change their passwords.

“Ring has investigated this incident and has taken appropriate actions to remove the bad actors from all affected accounts. All affected users have been contacted.”

“Ring should already have the safety precautions already set in place where you never have to worry about it,” the woman said. 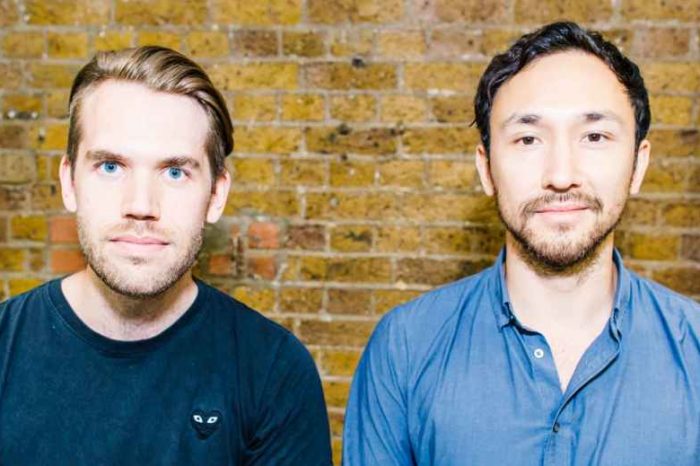 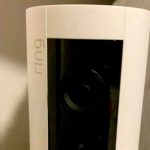