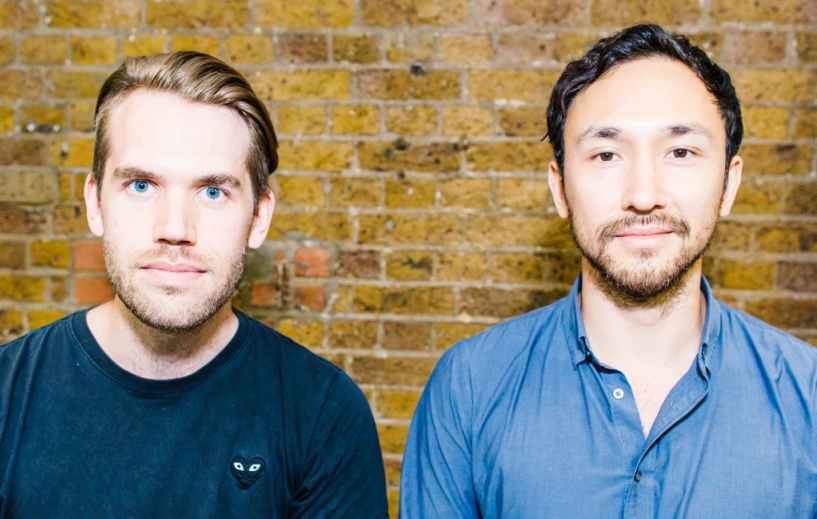 Protify, a fintech startup backed by top European investors including Kindred Capital, Entrepreneur First and the founder of Indeed.com, announced today it has raised  $9.22 million (£7 million) Series A for its fintech app for ‘modern’ or gig economy workers. The round was led byby Redalpine, with participation from existing investors Kindred, and Entrepreneur First (EF).

Founded in 2017 by Chris Butcher and Sho Sugihara, the London, England-based Portify is rebuilding finance for modern working by partnering with companies to help their workers achieve financial health. As the founders said, Portify is not a typical fintech startup. Instead the startup operates a B2B2C model. “We are not a typical fintech, selling services directly to the consumer,” Sho Sugihara said. “We have a BtoBtoC model.” Or to put it another way, wage providers license the solution from Portify and offer the app-based service to their freelance workforce.

Portify’s mission to help address the financial volatility many modern works face, especially those who take part in flexible work or the so-called gig economy. “Gig workers are some of the hardest working entrepreneurs, and they deserve more of our trust. Their work must be rewarded with access to fair financial products, and a clear path to financial wellbeing,” Sho said in a post to discuss the issues facing modern gig workers and how to address them. 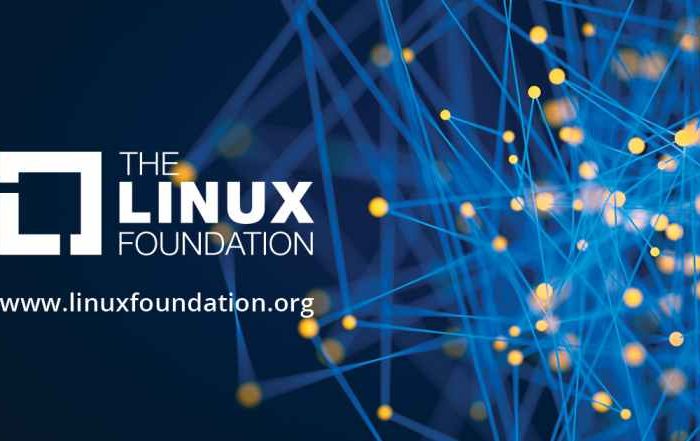 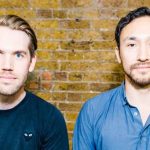