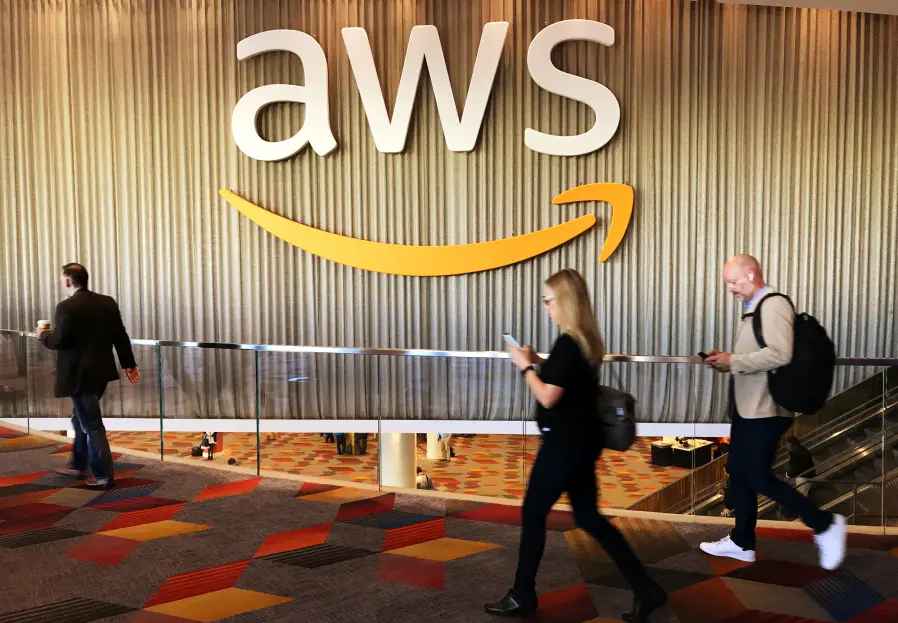 Good morning! Below are some of the top tech startup news for today, Monday, December 9, 2019.

Amazon is blaming President Trump for losing $10 billion JEDI cloud contract to Microsoft. Let the blame game begins. Amazon Web Services (AWS), a subsidiary of Amazon, claims it didn’t win the JEDI contract, as a result of repeated public and private attacks from President Donald Trump against Amazon and its CEO, Jeff Bezos, according to a new filing made public today. AWS is now calling for the Department of Defense to terminate the contract award, which could be worth as much as $10 billion,  and conduct another review of the submitted proposals. The company also argues that Trump “made no secret of his personal dislike” for Bezos by criticizing him publicly and then “used his office” to prevent AWS from winning the contract.  The filing is part of a heavily redacted, 103-page document made public on Monday.

Digital adoption platform WalkMe secures $90M in funding to scale operations and expand to Latin America. WalkMe, a San Francisco, CA-based digital adoption platform, closed a $90M round of funding to continue to scale operations and its expand its business reach into new markets, including Latin America. The round, which brought total funding raised to date to over $307m, was led by Vitruvian Partners with participation from Insight Partners. Co-founded by Presidennt Rafael Sweary, WalkMe provides a digital adoption platform that simplifies the user experience and drives action using insights, engagement, guidance and automation capabilities.

Fintech startup FlexPay scores $6M in funding. FlexPay, a Montreal, Canada-based company which uses AI and machine-learning to allow merchants to recover lost revenues from declined transactions, has secured $6 million in funding to expand operations and its business reach. The round was led by Impression Ventures, with participation from BMO Capital Partners, Anges Québec and strategic partners. Led by Darryl Hicks, CEO, FlexPay delivers AI-driven decline salvage rates for eCommerce subscription-based merchants, by pairing technology with proprietary data. The platform leverages AI and machine-learning to analyze billions of transaction records to reverse-engineer exactly why risk-mitigation systems are falsely declining transactions.

Biotech startup Gelesis raises over $84 million to support the U.S. launch of Plenity, a drug for treatment of obesity and other gastrointestinal chronic diseases. Gelesis, a Boston-based biotech startup developing therapeutics to safely treat obese, overweight, and diabetic patients, announced it has secured $84.6 million in new funding to support the U.S. launch of Plenity in the second half of 2020. This latest round of equity funding, which totals $63.4 million, was led by private equity firm Vitruvian Partners and included other investors. Gelesis has raised nearly $100 million this year to support the U.S. launch of its flagship product Plenity. Gelesis was co-founded in 2006 by Yishai Zohar and PureTech Health, a clinical-stage biotechnology company dedicated to discovering, developing and commercializing highly differentiated medicines for devastating diseases. Its lead product, Gelesis100, is an orally- administered smart pill which is constructed of materials that are General Recognized as Safe (GRAS) by the Food and Drug Administration (FDA). 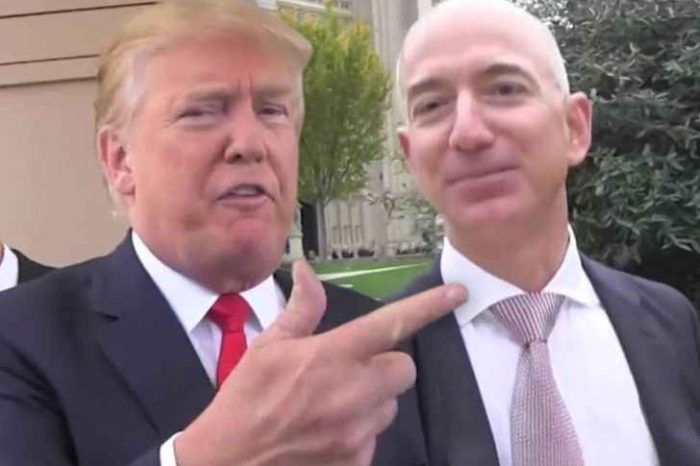 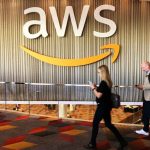