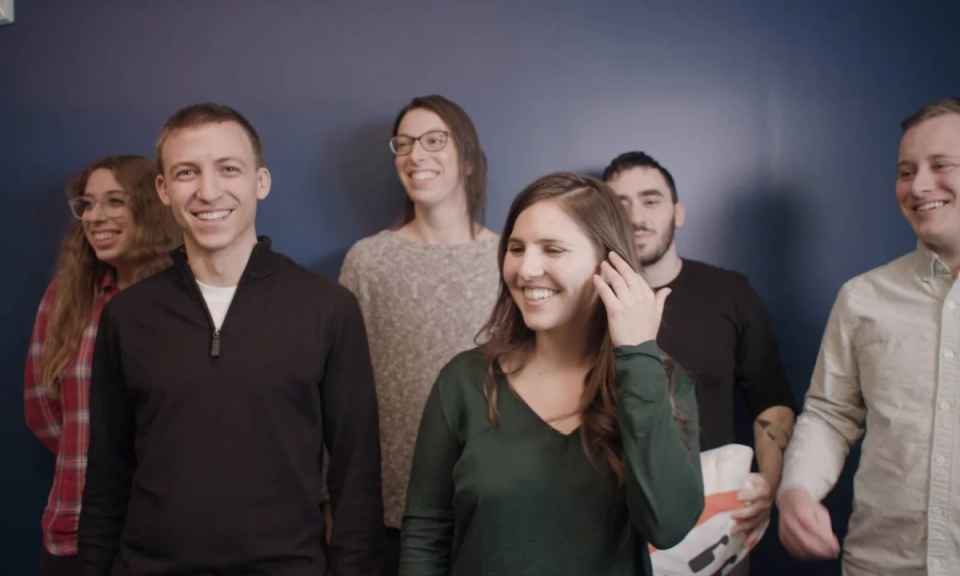 Good morning! Below are some of the top tech startup news for today, Wednesday, December 4, 2019.

Kustomer scores $60M in Series E funding to accelerate its global footprint. Kustomer, a NYC-based SaaS enterprise customer service platform, raised $60m in Series E funding to continue to expand globally and invest in the platform. The round was led by Coatue with participation from current investors Tiger Global Management and Battery Ventures. To date, Kustomer has raised $173.5m in total funding. Founded in 2015 by serial entrepreneurs Brad Birnbaum and Jeremy Suriel, Kustomer provides an omnichannel SaaS platform platform which uses CRM, gives a single view of the customer journey, omnichannel communications and the ability to automate business processes and knowledge management. The company is serving some of today’s most iconic, people-first brands, including Glossier, Ring, ThirdLove, Rent the Runway, Sweetgreen, Glovo, Away and UNTUCKit, among others.

Coupang, a startup founded by Harvard dropout, is now the most valuable South Korea startup. At $9 billion valuation, e-commerce platform Coupang, is now the most valuable startup in South Korea. Founded nine years ago by Bom Kim, he founded the company after Kim made the decision to drop out of Harvard and focus on his new startup, he said in an interview with CNBC. Coupang has raised $3.6 billion from big tech backers and tech heavyweights including Softbank, Sequoia Capital and BlackRock. The company is planning to file its IPO in the coming months.

Duolingo, the world’s most popular language-learning platform, is now valued at $1.5 billion after closing $30M in Series F funding.  Edtech startup Duolingo announced it has closed a $30 million Series F funding round for continued investment into the research and development of its products, as well as to accelerate the growth and expansion of the Duolingo team. The round, which came from CapitalG, Alphabet’s growth equity investment fund and one other existing investor, brings Duolingo’s total funding to $138 million. It also makes it Pittsburgh’s first tech startup to achieve a valuation of more than $1 billion and a member of unicorn startups club. Founded in 2011 by Luis von Ahn and Severin Hacker, Duolingo’s mission is to make language education free and accessible to all. Its platform is free, designed to feel like a game and scientifically proven to be effective.

Ecommerce startup Flow Secures $37MM in Series B Funding from New Enterprise Associates, American Express Ventures and Latitude Ventures to Expand Cross-Border E-Commerce. Flow, a tech startup and a cross-border e-commerce solution for brands and retailers, announced today the company has secured $37M in Series B funding to expand its product offerings and development, invest in current customers and customer acquisition, increase the company’s staffing, and to expand in the U.S. and Europe. The funding came from New Enterprise Associates (NEA), American Express Ventures, and Latitude Ventures. 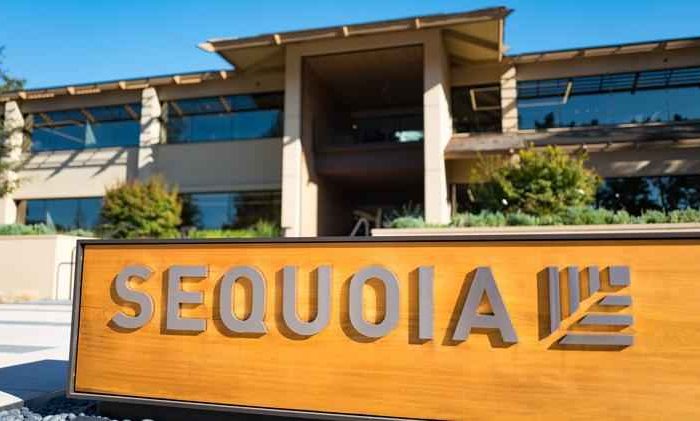 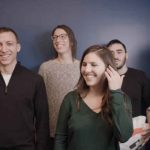