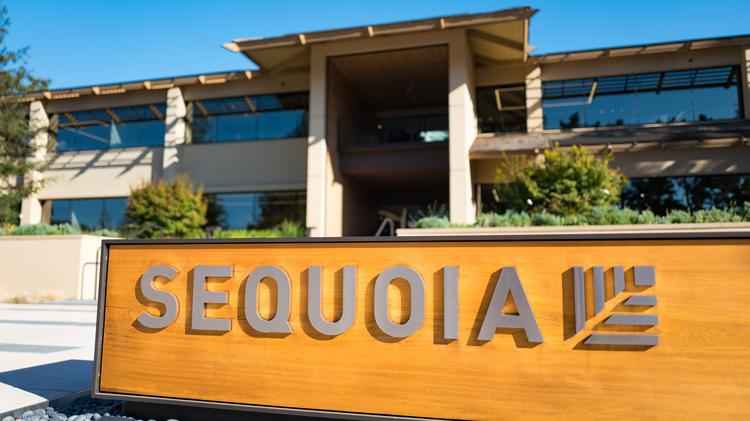 Sequoia Capital, a Silicon Valley VC heavyweight that is focused on energy, financial, enterprise, healthcare, internet, and mobile startups, has closed $3.35 billion to invest in U.S. and Chinese startups. The new funding was revealed as part of amendments to prior disclosures by the firm from June 2018, when it first began raising capital for these funds, according to CrunchBase, which first reported the news.

Founded in 1972 by Don Valentine, Sequoia Capital is one of the oldest venture capital firms in the world. The firm has backed companies that now control $1.4 trillion of combined stock market value. Sequoia manages multiple investment funds including funds specific to India, Israel, and China.

Sequoia is a venture capital focused on energy, financial, enterprise, healthcare, internet, and mobile startups. The firm helps a small number of daring founders build legendary companies. Its spurs them to push the boundaries of what’s possible. The firm seeks to invest in all sectors with a focus on energy, financials and financial services, healthcare and healthcare services, Internet, mobile, outsourcing, and technology. 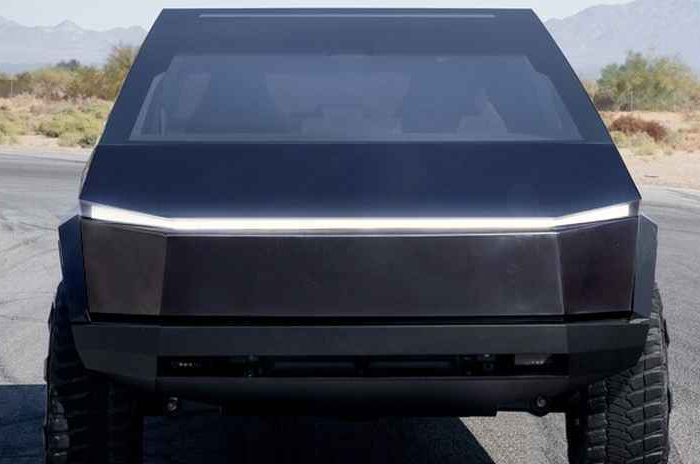 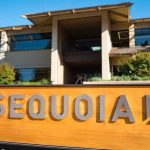