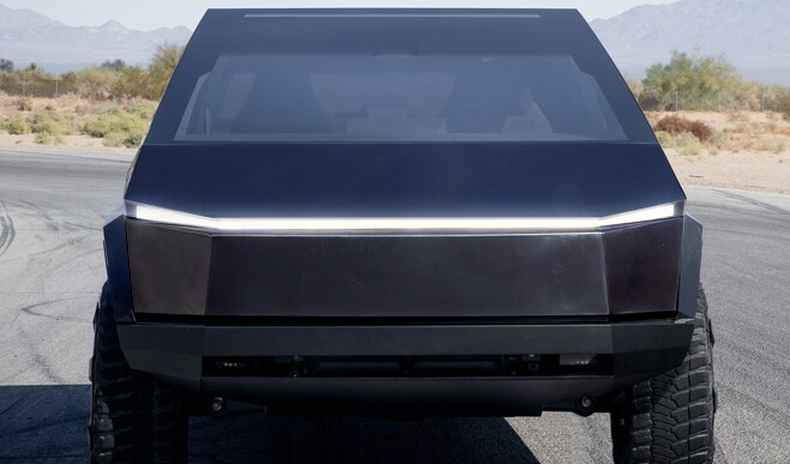 Did anyone notice that Tesla’s Cybertruck does not have windshield wipers? We will answer that question later. Anyway, a little history of wipers. The first windshield wipers were invented in 1903 by J. H. Apjohn. The wiper had two moving brushes up and down on a vertical plate glass windshield. In the same year, Mary Anderson devised a swinging arm that swept rain off the windshield when the driver moved a lever located inside the car. Anderson patented her invention of the mechanical windshield wiper in 1905, and it became standard equipment by 1913.

Since the first wipers were invented, there were little changes in wiper even with advances in technology. However, withe new generation of electric vehicles, traditional windshield wipers are becoming inadequate as cars become more intelligent and efficient. If you look at the traditional wiper, the parts visible from outside the car are the rubber blade, the wiper arm holding the blade, a spring linkage, and parts of the wiper pivots. The wiper itself has up to six parts called pressure points or claws that are small arms under the wiper. Inside, wiper has a small motor plus a gear set. The rotation of the gear drives the wiper blade across the windshield and makes full contact with the windshield, scraping rainwater, dust, etc., and affecting the driver cver of vision.

Tesla is about to revolutionize the traditional wipers for good. Not long ago, Tesla filed for a new patent in March 2019 with USPTO  for an electromagnetic wiper design, which can be said to give us a new understanding of wipers. The patent shows off a design for a single windshield wiper that moves laterally, side-to-side, straight across the windshield.

Unlike traditional wipers’ arcing rotational sweeps, the Tesla wiper, in concept, moves with pretty much the same motion as a human holding one of those gas-station wiper tools. It trades a rotating motor arm mount for a pair of tracks, essentially, at the top and bottom of the windshield glass. Electromagnets in those “rails” and on the wiper arm itself propel the wiper back and forth. The same basic technology propels maglev trains along. 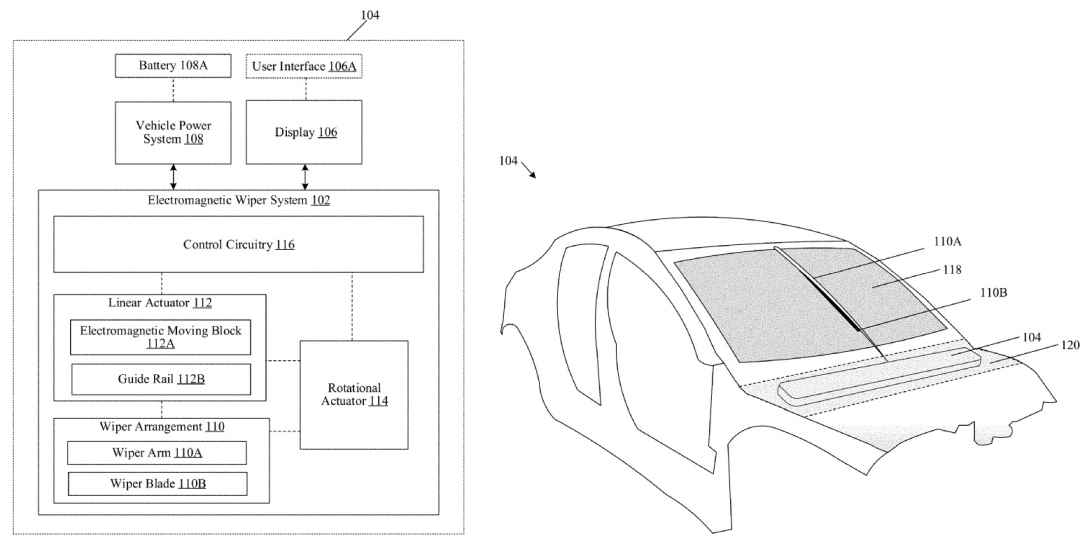 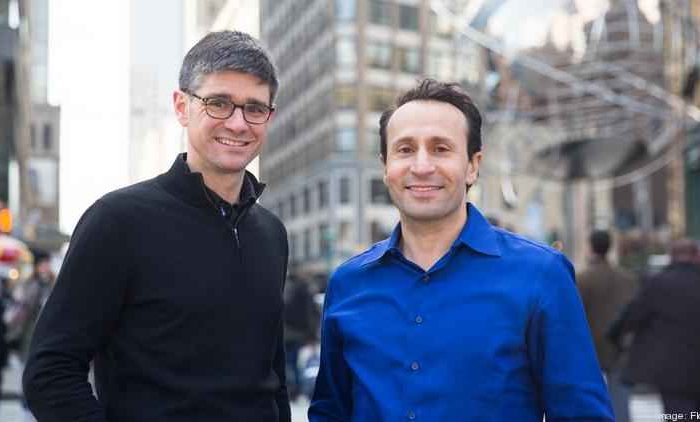 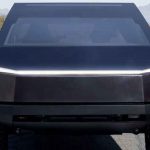