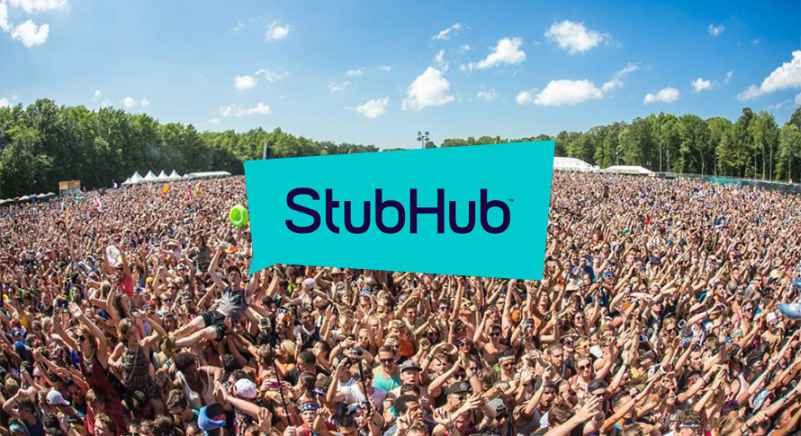 StubHub just found a new home and a new owner. EBay announced plans today to sell StubHub to Swiss ticket vendor Viagogo for $4.05 billion in cash. The sale, which is expected to close by the end of the first quarter of 2020, is subject to regulatory approval and customary conditions. Viagogo is not new to StubHub. Viagogo CEO Eric Baker co-founded StubHub while in business school and left before the company was sold to eBay for $310 million in 2007.

The San Francisco-located StubHub was founded in 2000 by Eric Baker and Jeff Fluhr, both former Stanford Business School students and investment bankers. The ticket startup was later acquired by eBay in January 2007.  Eric Baker left StubHub in 2004 and remained a shareholder but was unable to control the sale of the company to eBay. “If it was up to me I wouldn’t have to buy it back because I never would have sold it, but everything worked out in the end,” Baker said.

StubHub is an online ticket exchange company owned by eBay, which provides services for buyers and sellers of tickets for sports, concerts, theater and other live entertainment events. It has grown from the largest secondary-market ticket marketplace in the United States into the world’s largest ticket marketplace. While the company does not currently disclose its financials, in 2015 it had over 16 million unique visitors and nearly 10 million live events per month.

“Eric clearly sees strong opportunity for the two businesses. He founded StubHub 19 years ago and feels so passionately about the business that he organized his people and the financial resources to buy it back. He is all in, which is fantastic for the company going forward,” a spokesperson for StubHub said in a statement.

Founded in 2000, StubHub reinvented the ticket resale market in 2000 and continues to lead it through innovation. Five years later in 2005, StubHub raised between $10 million and $25 million from Pequot Ventures (now FirstMark Capital). That same year, StubHub generated over $200 million in sales. StubHub’s partners include the San Francisco Giants and University of Texas, along with over 60 teams in the NFL, MLB, NBA, NHL, MLS and NCAA, complemented with companies such as ESPN, AEG, Tickets.com, and Paciolan. 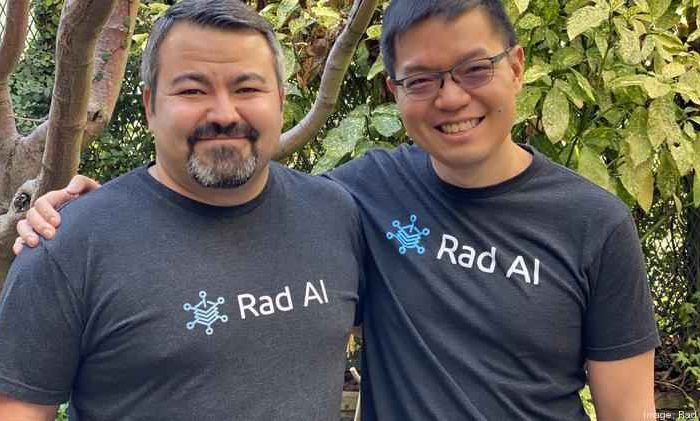 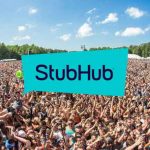