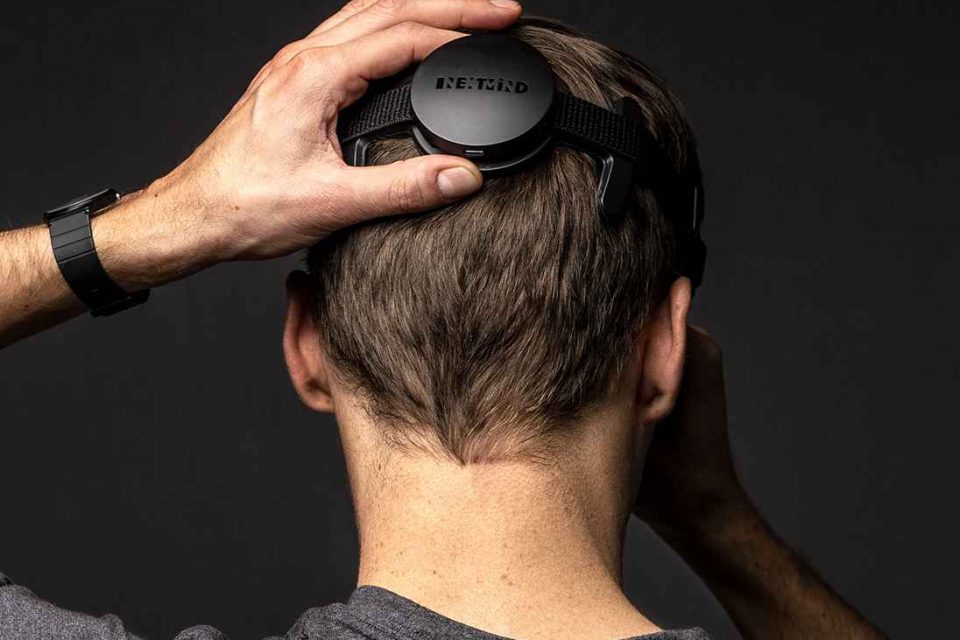 Nextmind, a Paris based neuro technology startup developing the next generation of brain computer interfaces,  today unveiled the world’s first brain-sensing wearable that delivers real-time device control using just a person’s thoughts at Slush 2019. This groundbreaking technology is a first-of-its-kind, noninvasive, brain-computer interface that translates brain signals instantly from the user’s visual cortex into digital commands for any device in real time.

Founded in 2017 by Gwendal Kerdavid and Sid Kouider, NextMind’s groundbreaking technology, based on proven scientific research conducted over the past 20 years, translates brain signals from the visual cortex into digital commands in real time, enabling easier interaction and control of computers, AR/VR headsets or any device.

“This technology breakthrough represents the next frontier of human-computer interaction and we are truly humbled to be here today introducing NextMind to the world,” said Kouider. “For those who have said it would never be possible with noninvasive technology to communicate intent and implement actions directly from our brain to the world around us, it’s time to believe – because this is real, and the possibilities are truly endless.”

The small, light-weight, round device fits into the back of a cap or headband, and rests gently on the user’s head. It captures data from the electrical signals created by the user’s neuron activity in the visual cortex, and using machine learning algorithms, transforms that output into communication that enables easier interaction and control with a computer, AR/VR headset or any device within the Internet of Things.

According to Kouider, a limited number of NextMind Development Kits will ship during the first half of 2020. A Dev Kit pre-order announcement is anticipated in January. Developers interested in receiving special advance notice about placing orders can sign up at www.next-mind.com/waitlist.

NextMind will allow the public to try its remarkable new brain-sensing wearable at CES 2020 in booth #21839 in LVCC, South Hall 1 from Jan. 7-10. Press will have early access to personal demonstrations at CES Unveiled Las Vegas on Jan. 5.

You can see NextMind in action in the video below. 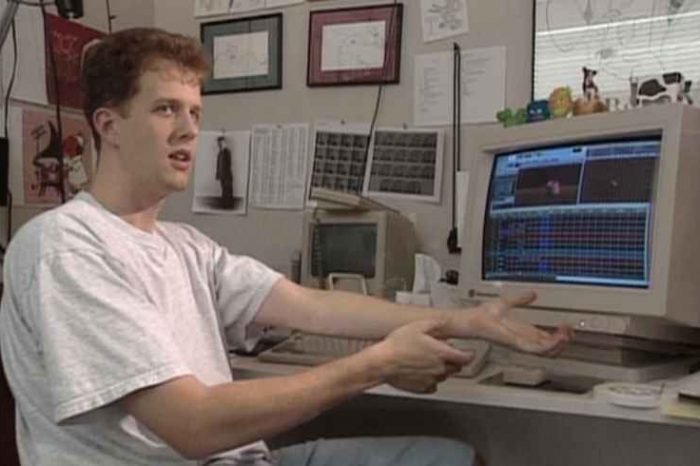 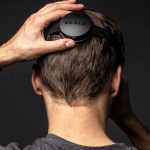