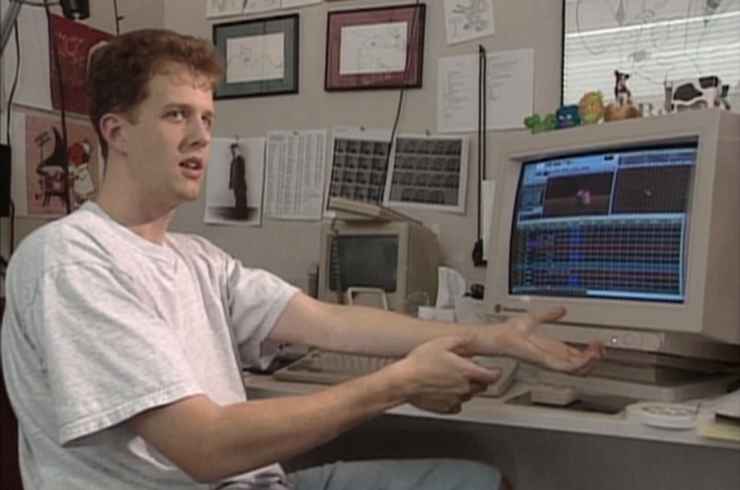 We all love animation films. Unless you’re a nerd, most people don’t really care to about the underlying technology that goes into making these movies. On this day today, November 22, 1995, Pixar released its first film, Toy Story. Toy Story is a 1995 American computer-animated buddy comedy film produced by Pixar Animation Studios and released by Walt Disney Pictures.

In the video clip below posted on twitter by @JonErlichman, Peter explains how the first computer animated feature was made. Peter is best known for directing the animated feature films Monsters, Inc., Up, Inside Out and the upcoming Soul, and as a key figure and collaborator at Pixar. Enjoy!

On this day in 1995: Pixar released its first film, Toy Story.

Pixar’s Pete Docter on how the first computer animated feature was made:pic.twitter.com/1BCRCeXmOl 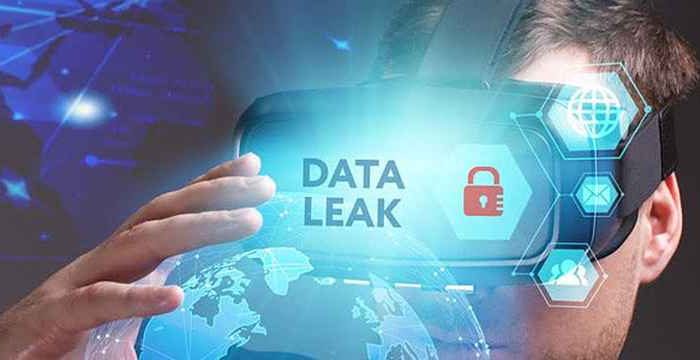 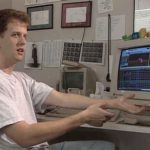