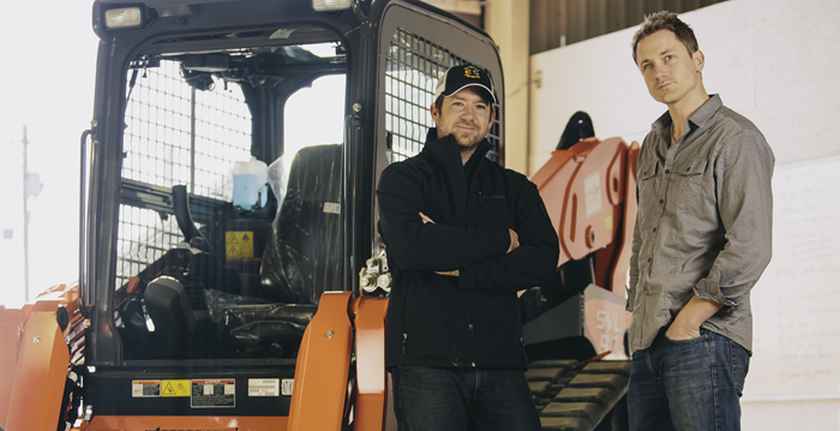 SoftBank may be down but not out. As we reported last week, SoftBank’s embattled Vision Fund posted $8.9 billion loss in third quarter due to Uber and WeWork. Just when you think the Japanese giant would stop investing in tech companies, instead SoftBank seems to be doubling down, but with a twist. This time around, SoftBank wants startups to show operating profits.

Yesterday, Forbes reported that Missouri-based construction startup EquipmentShare is in talks to raise at least $150 million in a new funding round led by SoftBank, according to prospectus documents viewed by Forbes. If it all goes well, the new funding new round would give the construction tech startup a post-money valuation of at least $1.5 billion and would increase the startup’s total fundraising to at least $220 million. SoftBank did not provide any comment. EquipmentShare cofounder and president William Schlacks sent a statement to Forbes that called the information “fairly inaccurate” but declined to elaborate. 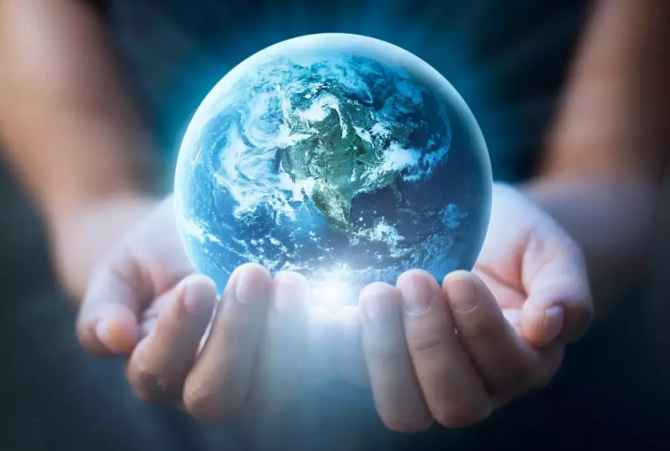 These are 22 inventions saving the Earth 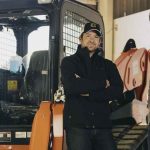