We Don’t Work: WeWork to lay off a ‘QUARTER’ of its 12,500 employees after company fires CEO Adam Neumann and cancels IPO

Maybe it’s time for WeWork to change its name to WeDontWork. WeWork is planning to lay off up to a quarter of its workforce following the firing of CEO Adam Neumann, according to a report from Bloomberg. WeWork declined to comment on the report. Yesterday, WeWork new CEOs Artie Minson and Sebastian Gunningham, and co-founder Miguel McKelvey, had a meeting with WeWork employees and informed them that layoff is coming as the company struggles to cut cost and stay afloat,

Just last week, Bloomberg also reported that We Co., the parent company of WeWork, was considering job cuts, and the eliminated positions could number in the thousands. “Executives have recently pegged the amount at about 2,000, including jobs in business units that may be spun off, said people familiar with the discussions. That would be 16% of WeWork’s 12,500 employees, as of June. Deliberations are ongoing, and the number could change,” the report said.

As we reported during the week, the company ousted its CEO after several attempts to file its IPO, that was supposed to have generated $3 billion. Things get worse for the company. In 2018 alone, We Company, WeWork, whose parent company of  WeWork, lost $1.9 billion. Given the current situation, it is uncertain how investors like SoftBank get their money back. 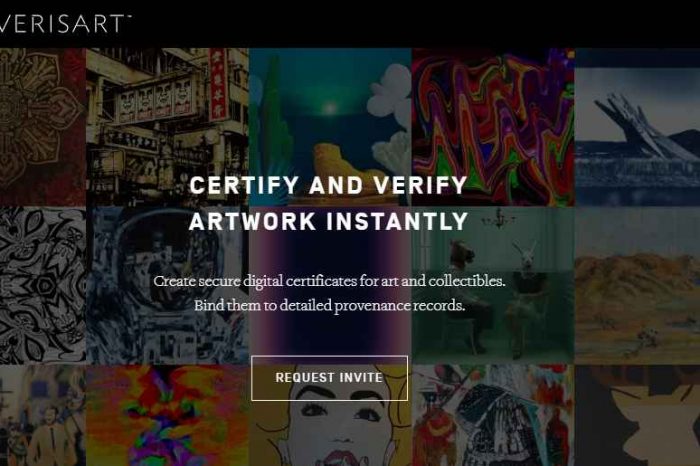 We Don’t Work: WeWork to lay off a ‘QUARTER’ of its 12,500 employees after company fires CEO Adam Neumann and cancels IPO