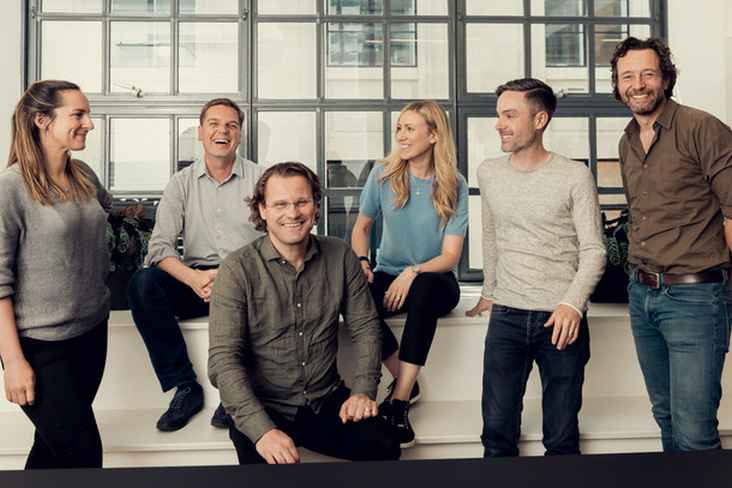 The announcement comes just last week after Northzone’s rival, Balderton Capital, launched a new $400 million fund to help European tech startups compete with Silicon Valley and China. Northzone, which has offices in London, New York, Stockholm, and Oslo, said it would “double down on investing in early-stage innovative consumer and enterprise companies across Europe and the US East coast”.

Founded in 1995 by Bjorn Stray and Tellef Thorleifsson, Northzone is a technology investment partnership. With four offices, Northzone’s focus is on disruptive companies in attractive markets. Since its inception in 1996, Northzone has invested in over 130 companies, injecting some 200 years of collective operational and investment experience into businesses that truly make a difference. Notable investments include Spotify, iZettle, Trustpilot, Avito, Klarna, Wallapop Lastminute.com, Pricerunner, NextGenTel, and Stepstone.

Northzone partner Michiel Kotting said, “Twenty percent will be awarded to German startups.” . Between 20 and 50 million euros are to be invested per startup.”

“When we sort of sat back, we said that, you know, we’re really good at this early stage stuff. Let’s keep doing that,” Murphy said. Murphy pointed to the fact that almost all of Northzone’s investment team were previously entrepreneurs. “We feel really good about the ones that are probably the next batch,” Murphy said.

Northzone has already made five investments from the new fund, including two investment in an unannounced software startup. 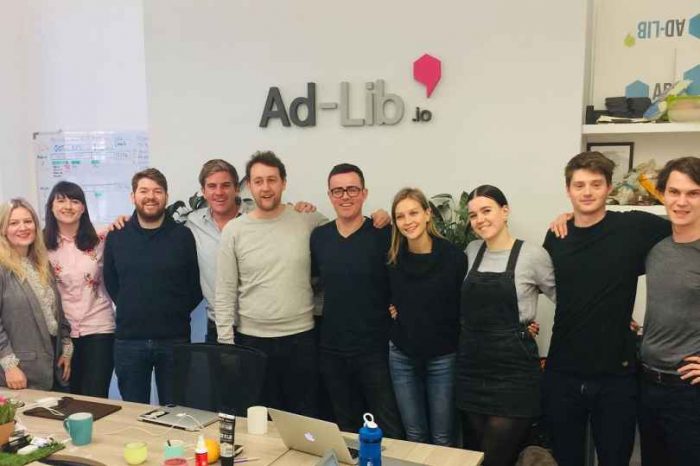 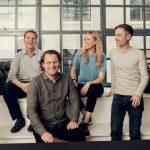