WeWork, a once-flying-unicorn startup, today reported its quarterly revenue. During the third quarter period, WeWork reported a net loss of $1.25 billion, surpassing its sales. This third quarter loss more than double its loss from the same period last year. It’s not all bad news for the real estate startup. During the same period, WeWork revenue for the third the quarter doubled to $934 million, up from $482 million a year earlier.

WeWork has been going through a lot of challenges lately. The startup was rescued last week after securing a $5 billion funding from Japanese giant SoftBank Group, which now take control of the company. The new capital infusion gives SoftBank 80% ownership in the company. The funding will help the struggling unicorn startup to stay afloat and accelerate the company’s path to profitability.

With billions of dollars in its war chest, WeWork has stepped its marketing and advertising campaign both online and on TVs to attract new customers to its co-working workspaces. The startup currently provides over 400,000 members around the world with space, community, and services through both its physical and digital platforms. 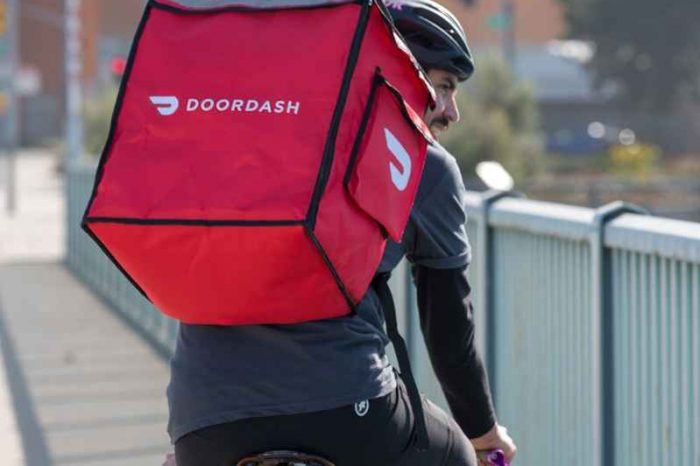