DoorDash, the food delivery startup backed by SoftBank, announced it’s raising a new round of funding that now values the unicorn startup at around $13 billion, according to a report from Bloomberg. The funding, which was reported to be at $100 million, was backed by investments from T. Rowe Price.

The funding is said to be an extension of DoorDash’s most recent massive $600 million funding round, which we reported back in May of this year. The May funding put the company at $12.6 billion valuation. The round was backed by new investors Darsana Capital Partners and Sands Capital, alongside existing investors Coatue Management, Dragoneer, DST Global, Sequoia Capital, Softbank Vision Fund, and Temasek Capital Management. Since inception, DoorDash has raised a total of $2.1 billion in funding over 11 rounds.

In early 2018, SoftBank led a $535 million investment in DoorDash skyrocketing the company to $1.4 billion. DoorDash is investing heavily in a highly competitive market that includes GrubHub and Uber Eats. 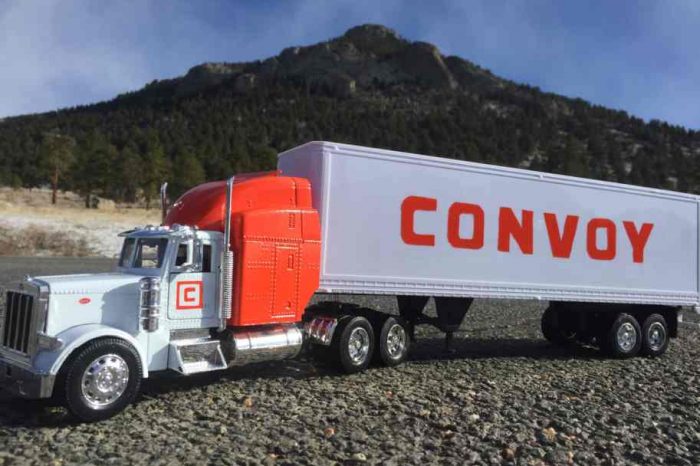