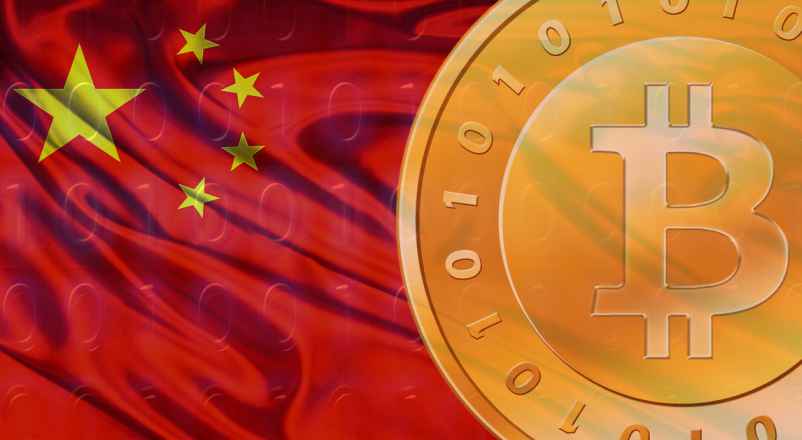 Good morning! Below are some of the top tech startup news for today, Tuesday, November 12, 2019.

China could launch its own digital currency in the next 2-3 months, investor predicts. China has developed a framework called the Digital Currency Electronic Payment or DCEP that could pave way for the world’s second largest economy to launch its own digital currency, according to Jack Lee, managing partner of HCM Capital. The framework, Lee said, would allow its central bank to issue a digital currency to commercial banks and third-party payments networks by Alipay and WeChat Pay. The news about the framework amid concerns about digital currencies. Experts warn that virtual currencies could increase the risk of fraud in areas such as money laundering and terrorism financing, though many governments have yet to find a way to regulate the sector.

Balderton Capital launches a new $400 million fund to help European tech startups compete with Silicon Valley and China. Balderton Capital, a London, UK-based venture capital firm and one of the earliest investors in fintech giant Revolut, on Monday announced the launch of a new $400 million (£311 million) fund to support European tech startups. Launched against a backdrop of unprecedented momentum within the European tech ecosystem, the fund will focus on the series A stage, when startups typically raise their first major round of outside investment. This is Balderton’s seventh early-stage fund since its formation in 2000, and eighth including Liquidity I, bringing the total funds to over $3 billion. Originally founded in 2000 as the European outpost of well-known US venture capital firm Benchmark Capital, Balderton Capital became fully independent in 2007.

LawnStarter Raises $10.5M in Growth Funding. LawnStarter, an on-demand platform for outdoor services, raised $10.5m in growth funding to continue its growth in lawn care across the US and add new outdoor service lines including landscaping, fertilization, pest control, and tree care. The round was led by Edison Partners with participation from existing investor Lerer Hippeau. Founded by CEO and co-founder Steve Corcoran, LawnStarter provides an online marketplace for consumers and lawn care professionals. Through its online presence and its app, the company provides instant quotes for consumers, who can schedule lawn mowing and related lawn-care services from insured professionals.

J.P. Morgan Invests In Innovation Economy Business with Key Hires for Venture Capital Coverage. Banking giant J.P. Morgan today announced the launch of a new venture capital coverage effort and four senior hires from Silicon Valley Bank to lead it. This is a significant milestone for the bank as it continues to build out a dedicated ecosystem for startups in the fast-growing innovation economy and investors driving the sector. The four executive hires are within Middle Market Banking and Specialized Industries (MMBSI). The VC coverage team will cater to the unique needs of VC firms, and work closely with MMBSI’s Technology, Disruptive Commerce and Life Sciences bankers who cover the portfolio companies of VC firms. The team will also partner across J.P. Morgan’s lines of business to deliver the full breadth of the firm’s capabilities across Investment Banking, Private Banking and Asset Management.

pureLiFi scores $18M Series B to deliver LiFi components to mass market device manufacturers. pureLiFi announced today it has closed $18M Series B funding to provide LiFi technology to mass-market mobile device and lighting manufacturers. The funding round includes Temasek, an investment company headquartered in Singapore, and the Scottish Investment Bank. The investment will allow the company to further develop Gigabit LiFi components and make them available in form factors ready for mobile device integration. Founded in 2012 by Prof. Haas and Dr Afgani as a spin-out of the University of Edinburgh, pureLiFi is a Light communication company that creates OEM components, including LiFi transmitters and receivers for mobile device and lighting manufacturers.

Energyworx lands $1.1 million Series A extension funding from EDP Ventures. Energyworx, a SaaS-based platform for energy data management that helps utility companies navigate and monetize the energy transition, has secured $1.1 million (€1 million) in Series A extension funding round to scale and accelerate international growth. The round was led by EDP Ventures, the venture capital arm of EDP. Founded in 2012 by Edwin Poot, EnergyWorx offers a SaaS-based platform for energy data management and intelligence cloud service disrupting the global energy and utilities market. They help uncover the hidden the value of data by correlating and analyzing the data with a diversity of other data sources. This helps its users to balance and optimize the grid; and reduce losses during transmission and distribution. 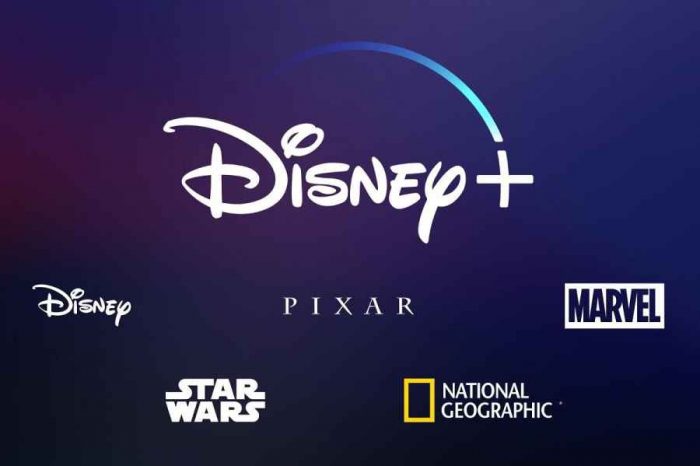 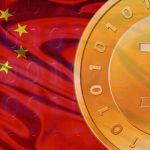