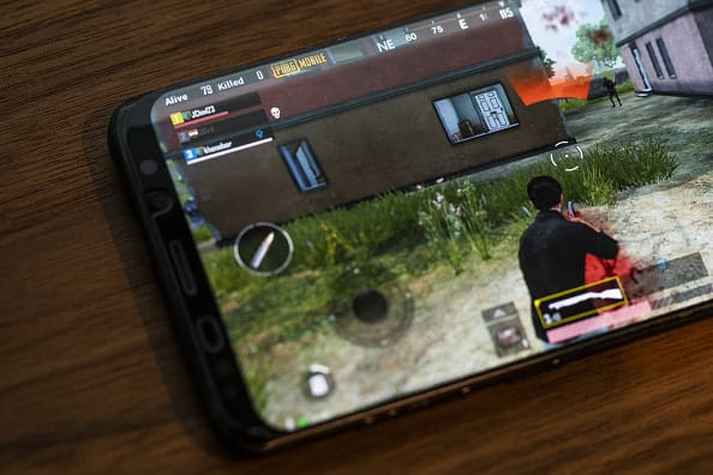 Good morning! Below are some of the top tech startup news for today, Monday, November 11, 2019.

Chinese apps continue to rake millions from America users even as TikTok faces scrutiny in the US. According to mobile research firm SensorTower, apps developed by Chinese companies or firms with large Chinese investors took around $745 million in user spending in the U.S. for the third quarter. That figure was up 65% from the same period last year. The U.S. scrutiny of TikTok did little to slow down TikTok, the third most popular app among teens in the United States. Chinese apps have continued to rake in revenue from American users despite the ongoing trade war between the U.S. and China. Scrutiny on Chinese technology has been increased. 25 Chinese apps are in the top 100 grossing apps in Apple’s App Store and Google Play Store, according to SensorTower.

Workato raises $70M in Series C funding to grow its enterprise automation platform. Workato, a tech startup that offers an enterprise integration automation platform for businesses that competes with the likes of SnapLogic and MuleSoft, today announced it has raised $70 million in Series C funding to further grow its enterprise platform to help businesses automate work across their organization. The round was led by Redpoint Ventures with participation from Norwest Venture Partners, Geodesic Capital, and existing investors Battery Ventures and Storm Ventures. This brings the total investment in Workato to $111 million with support from several of the largest SaaS companies. Founded by CEO Vijay Tella and others, Workato enables both business and IT to integrate their apps and automate even the most mission-critical workflows without compromising security and governance.

TotallyMoney raises £5M in growth funding. TotallyMoney, a London, UK-based free credit report provider and credit expert company, raised £5m in funding to accelerate customer acquisition, recruitment, and develop its technology platform. The round was led by Silicon Valley Bank. It was followed by a £29m investment from Scottish Equity Partners (SEP) and Elliott Advisors (UK) Limited. Led by CEO Alastair Douglas, TotallyMoney provides a free credit report and live credit score, enabling customers to get why they got their score, what it means, and how to improve it and reduce the risk of being rejected for credit. It shows customers their chances of being accepted before they apply, allowing them to make informed financial decisions.

Swedish electric scooter startup Voi scores $85 million to transform the future of urban transport in Europe. VOI Technology, a Swedish tech startup that owns, operates, and manages electric scooters for urban commuters in Stockholm, has raised $85 million from new investors and existing to continue its mission of building a profitable micro-mobility business that transforms the future of urban transport. The $85m Series B round led by Swedish fund Vostok New Ventures, with participation from Balderton Capital, Creandum and Project A among others. 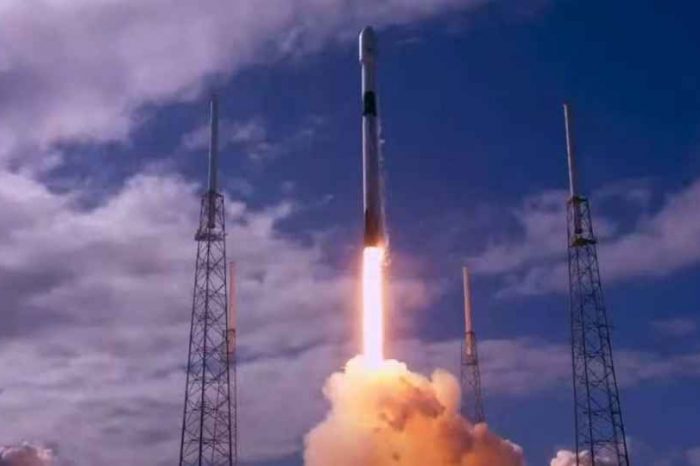 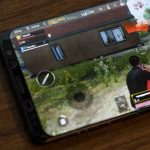