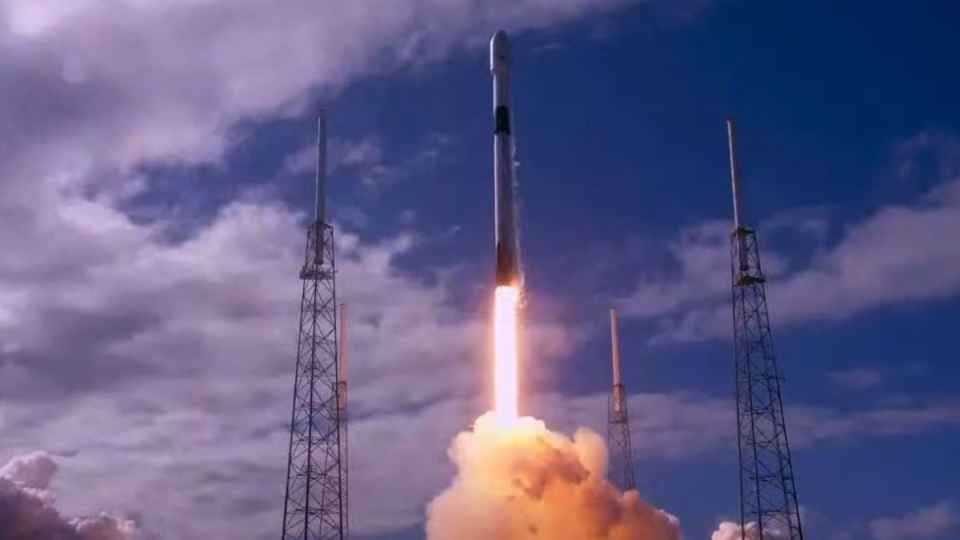 SpaceX’s ambition to bring global internet coverage to the people around the world just took another leap forward as its 9th Falcon 9 rocket flight of the year launched 60 new Starlink internet satellites into orbit. The Monday’s launch makes the fourth mission for this SpaceX Falcon 9 rocket booster, making this the first time the company landed a rocket booster four times.

The satellites rode into space atop a veteran Falcon 9 first stage, ending a nearly three-month launch hiatus for the company. The last time a SpaceX Falcon 9 took to the skies, was on Aug. 6, when the company’s flagship rocket carried the Israeli AMOS-17 communications satellite into space.

“We deployed 60 more Starlink satellites. This puts us one step closer to being able to offer Starlink internet service to customers across the globe, including people in rural and hard to reach places who have struggled to access high speed internet,” SpaceX engineer Lauren Lyons said on the webcast.

On Twitter, the company said: “Successful deployment of 60 Starlink satellites confirmed!”You can watch the video of the launch below.

SpaceX was founded in 2002 by Elon Musk with the goal of reducing space transportation costs to enable the colonization of Mars. In 2008, SpaceX became the first private company to launch liquid-propellant rocket to reach orbit with its Falcon 1. In 2018, it also became the first private company to successfully launch, orbit, and recover a spacecraft with its Dragon rocket. 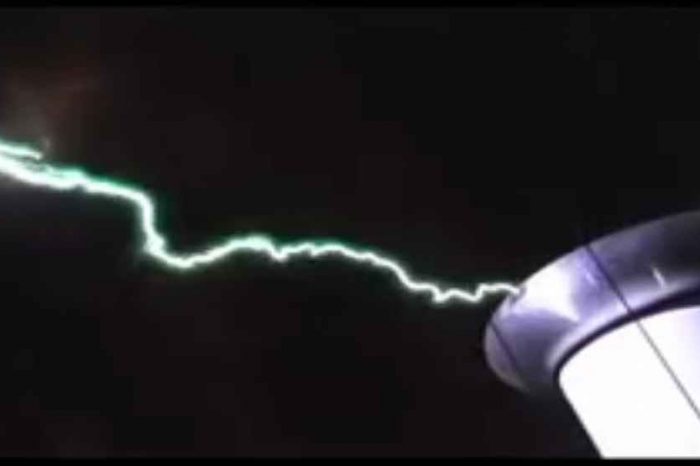 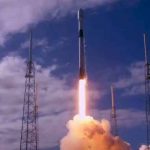