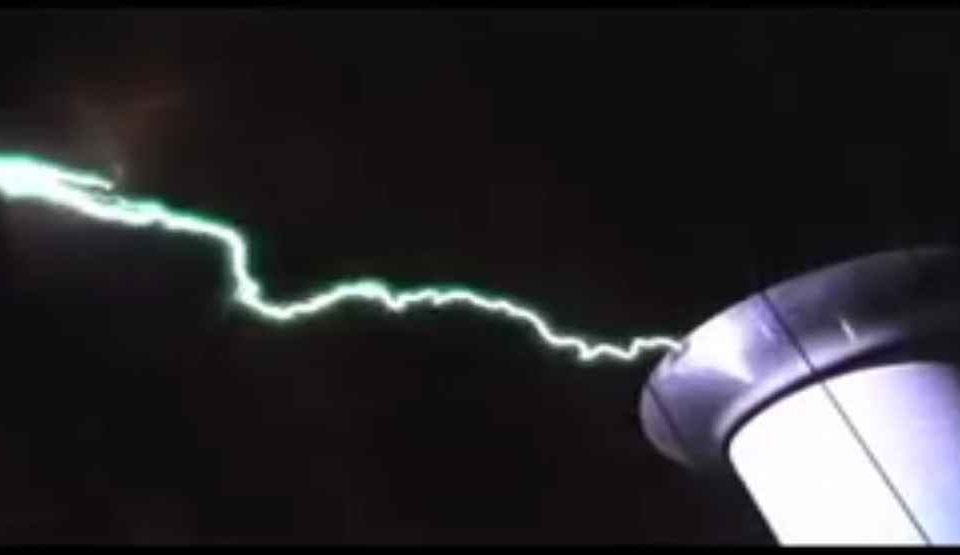 GuRu, a wireless power startup formerly known as Auspion, Inc., has raised $15 million in Series A funding to deliver electric power through the air and complete commercialization, obtain FCC approval of its first products and add new management and engineering talent. The round was led by Kairos Ventures and BOLD Capital Partners.

Founded in 2017 by a team of Caltech electrical engineers, applied physicists, and integrated circuit and phased array experts, GuRu is developing products for business and people who want to stop running wires, changing batteries, or plugging things in. GuRu’s first products will deliver electric power through the air.

“GuRu’s superior technology and its globally respected founders put GuRu far ahead of any other company in this category and made for an easy decision to lead this investment,” said board member Jim Demetriades, CEO and founder of Kairos Ventures. “The big difference is that GuRu’s technology actually works; they can actually charge from afar.”

GuRu’s technology is rooted in the lab of Professor Ali Hajimiri at the California Institute of Technology (Caltech). During the past decade, Hajimiri and his co-founders Florian Bohn and Behrooz Abiri developed radio-frequency systems capable of sending energy over distance, including collecting solar power in space and transmitting the energy wirelessly to Earth. Along the way, and with support from Kairos Ventures, Caltech sources, and other funding sources, the team developed multiple generations of their novel radio frequency (RF) systems, each of them more integrated and more powerful than its predecessor. Since its founding in 2017, the company has transformed its core technology into commercially viable solutions while operating in stealth mode.

“People should be free to use any electric device without ever having to think about charging,” said BOLD Capital Partners Managing Partner Teymour Boutros-Ghali. “I have absolutely no doubt that GuRu has everything it needs to set the global standard for wireless power.”

Today, many phones, smartwatches, hearing aids, and other devices come with inductive charging coils, which let them charge wirelessly through resonant inductive coupling. But this method requires direct contact between the device and a charging pad, which is a far cry from the totally untethered, over-the-air charging GuRu is developing. GuRu’s technology will free many additional devices including IoT devices, remote controls, gaming platforms, robots, smart-home devices, and others that are currently held captive by batteries that run out of power.

“We envision a world in which we are free from thinking about power for the machines we depend on because it’s always available,” said GuRu co-founder and CEO Florian Bohn. “Our mission at GuRu is to invent that wireless future and make it ubiquitous.” 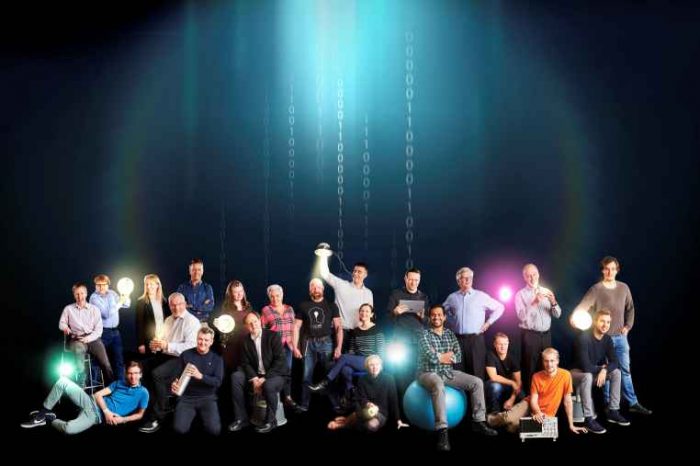 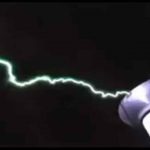