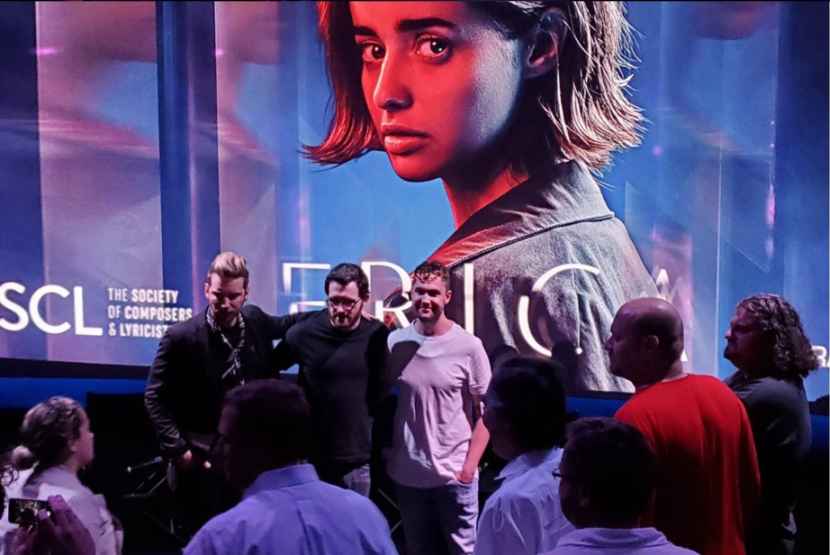 Flavourworks, a tech startup developing a revolutionary games studio which fuses the intensity of filmed content using real actors with the deep interactivity of narrative video games,  has secured  $3.8 million (£3 million) in funding to further deepen its patent-pending cross-platform Touch Video technology and to expand the studio to work on an exciting pipeline of new games.

The Series A funding round has been led by Hiro Capital, with co-investment from Sky Ventures. Sky Ventures is also investing as a Limited Partner in Hiro Capital. Flavourworks is creating a brand new genre at the intersection of Movies and Games. Its proprietary Touch Video technology lets players touch the screen to control the actors’ choices, to experience a personalised storyline that reflects their own decisions.

The London, England-based Flavourworks was co-founded by Jack Attridge and Pavle Mihajlovic in 2015. Their vision was to make a game studio worthy of existing in the current industry landscape. Their proposal was to create the most interactive video-based game experiences to bring unique and innovative experiences to broad audiences.

Flavourworks’ first title, Erica, has recently been published by Sony Interactive Entertainment and is available on the PlayStation 4 now, with mobile launches following soon.

Erica is a live-action interactive thriller where a player’s decisions shape the narrative of the female protagonist. Beyond simple binary choices, Flavourworks’ proprietary cross-platform Touch Video technology allows the player to touch the world using the touchpad on Sony’s Dualshock 4 or a mobile device screen. The player can wipe a tear off a character’s face, or peer through a door slowly so as not to be found out, in order to discover a new perspective on the story.

“Erica merges the worlds of film and video games in a way that no one’s done before,” said Pavle Mihajlovic. “Our technology combines the mechanics of traditional storytelling with immersive soundtracks and next-level interactions that let you touch, feel and experience nuanced, interactive stories. This is the first time a game lets you reach out and touch a real, live-action world and have this world react to you in a meaningful way. We’re so excited to be working with our investors to help share these experiences worldwide.”

“Hiro is thrilled to be investing in Flavourworks as our Fund’s first of many deals. Jack and Pavle have exactly what we look for in game entrepreneurs: they have a powerful vision of inventing a whole new genre; they have innovated both the technology and the game content to do that; and they are getting traction with some of the biggest players in the ecosystem, including Sony and Sky. Cherry, Ian and I are very optimistic about the potential for Flavourworks and we are looking forward to working with Jack and Pavle as they scale, ” Luke Alvarez, Managing Partner of Hiro, said.

Cherry Freeman, Hiro Partner, said: “Touch Video has given Flavourworks the ability to take the concept of immersive game play to the next level. From building innovative technology to developing dynamic stories, Jack and Pavle are revolutionising how players interact with games. We are also very pleased to be investing alongside Sky Ventures.” 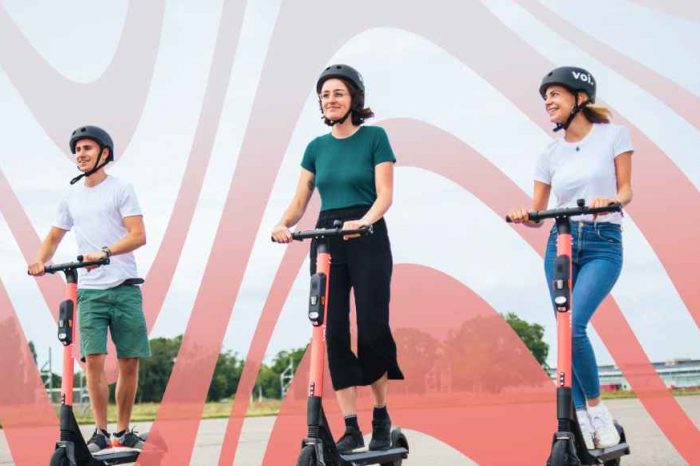 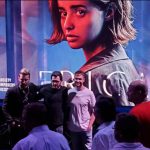