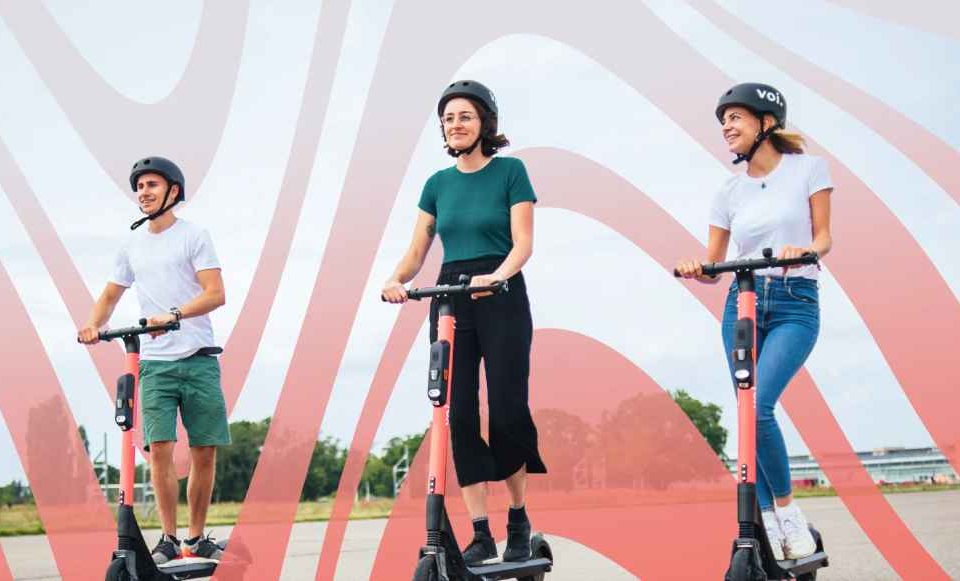 VOI Technology, a Swedish tech startup that owns, operates, and manages electric scooters for urban commuters in Stockholm, has raised $85 million from new investors and existing to continue its mission of building a profitable micro-mobility business that transforms the future of urban transport. The $85m Series B round led by Swedish fund Vostok New Ventures, with participation from Balderton Capital, Creandum and Project A among others.

VOI was founded in 2018 by Douglas Stark, Filip Lindvall, and Fredrik Hjelm. Like other new scooter startups, VOI is still at infant stage. Since launching last year, the Stockholm, Sweden-based has attracted 4 million registered users who have taken 14 million rides. The startup has also expanded from its Stockholm base to operating in 38 cities across 10 European countries. Following launches in among others, Berlin, Munich, Hamburg, Helsinki, Oslo, Nuremburg, Düsseldorf, Marseille, Bordeaux, Odense, Tampere, Turku and Winterthur this year. 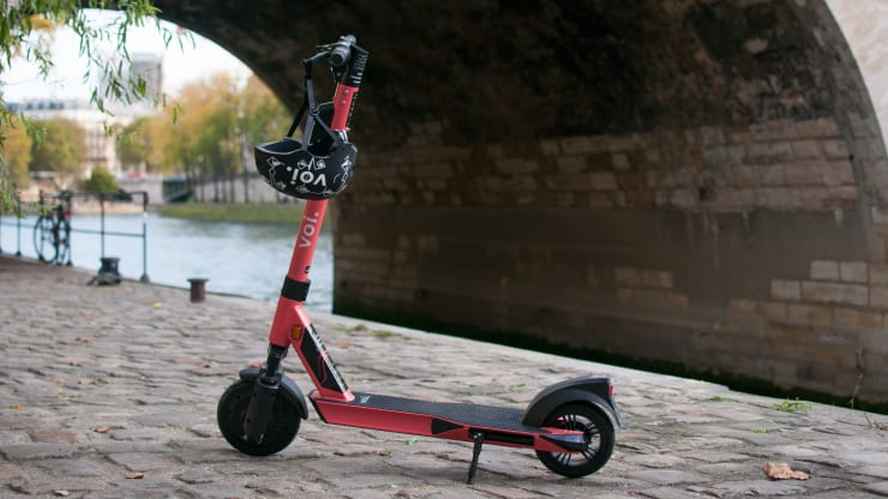 VOI will also use the funding to continue building a profitable business in existing and new cities where it operates. Moreover, the capital will enable greater investment in R&D of VOI’s in-house developed technology platform and next-generation vehicle lineup, leading to a quantum leap forward in customer experience, unit economics, operational excellence and sustainability performance. The funds will accelerate expansion of the micro-mobility company’s product portfolio, allowing VOI to further monetize and strengthen its business operations and its position as the leading European micro mobility service provider. According the announcement, VOI has already reached profitability in several cities.

Commenting on the funding, Fredrik Hjelm, CEO and co-founder of VOI, said: “There’s been a huge demand for VOI’s e-scooters from residents across Europe in the last 12 months but making a landmark change to transport in Europe takes more than simply flooding cities with thousands of scooters. We are developing a long-term business that gives people a new way of moving around cities that’s clean, fast, convenient and also fun. We have seen the strongest unit economics of all of our peers and will continue to optimize and invest in that.”

VOI’s success stems from its collaborative approach to regulation, safety and sustainability, which sees it work closely with city authorities, other transport operators and policy makers to build a long-term vision to integrate e-scooters into transport networks across Europe.

“VOI is only at the start of developing micro-mobility based on Swedish values right across Europe. In Germany, in particular, there is a huge market to go for. We are excited that this additional funding will enable the company to introduce a new generation of e-scooters that are clean, good-looking and safe, enabling people to get around the cities they love quickly and easily,” Per Brilioth, CEO of Vostock New Ventures, said. 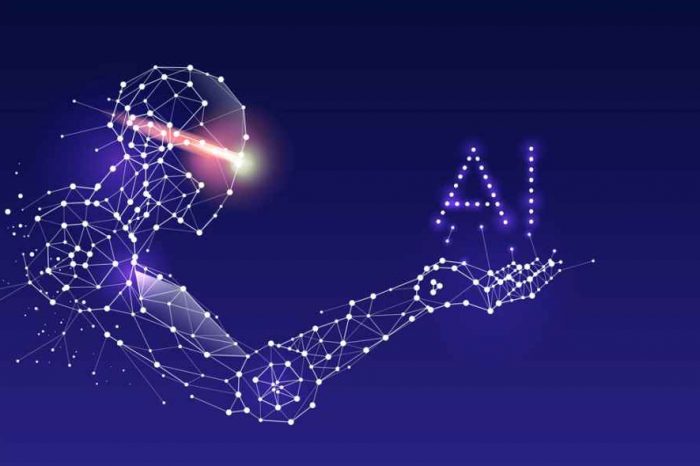 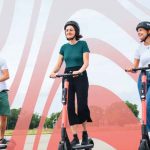