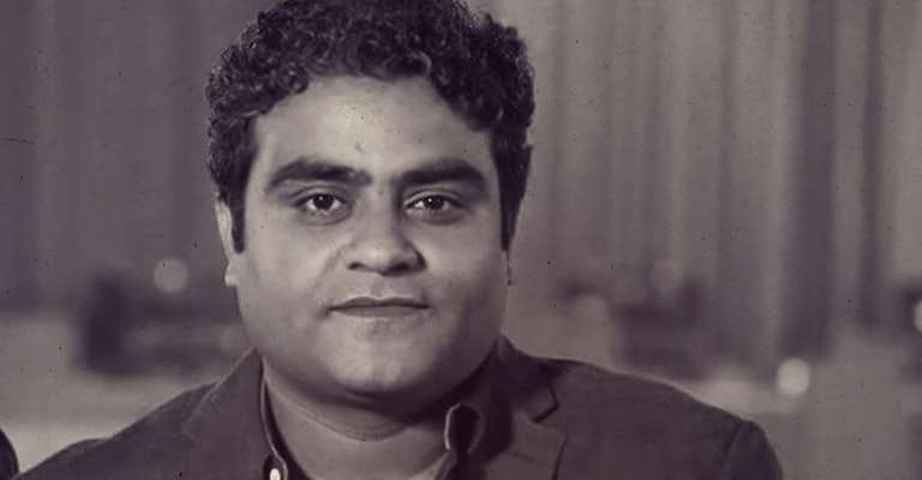 LambdaTest, a SaaS startup that helps users to seamlessly test their public or locally hosted web apps across 2000+ different browsers,OS, resolutions and devices, has closed $2 million Pre-Series A funding to enhance its existing platform by investing in technology and research to introduce exciting features, scale infrastructure and increase performance. The round was led by Blume Ventures, with active participation from Leo Capital. Previously, the company had raised a funding of $1 Million which was led by Leo Capital in December 2018.

Additionally, the startup will use the fresh capital infusion to onboard new talent to the team. Founded in 2017 by Asad Khan and Jay Singh, the San Francisco, California-based LambdaTest started with the aim of developing an integrated cloud based test execution ecosystem to eliminate the effort of testers and developers in building, maintaining and scaling in-house test infrastructure.

Currently, LambdaTest provides users with instant access to 2000+ different mobile and desktop browser and OS combinations. Users can perform both automation and live interactive testing their scalable cloud infrastructure. It also brings over 50+ integrations which include project management, CI/CD platform as well as test automation frameworks. In a short span of time, LambdaTest has acquired over 110,000 active users from 130+ countries.

Speaking about the funding, Asad Khan, Co-Founder & CEO LambdaTest said, “LambdaTest has been able to create a distinct name in the cloud based testing space because of its breakthrough technology, best in the industry performance, fast customer support, and amazing features. We offered a complete package to our customers and this round of funding showcases the confidence that the industry and the investors have in us. With our continuous & agile approach to offer new features, we believe that LambdaTest has the potential to outperform other platforms.”

“Our mission from the start has been to make a seamless and easy to use testing platform for developers and testers worldwide. This update only validates our efforts and motivates us to keep working on new features and providing excellent support to our customers.” Said Jay Singh, Co-Founder LambdaTest.

“At Blume ventures, we were actively looking to partner with a Deep tech SaaS platform as the industry is witnessing rapid growth. LambdaTest in just two years has done an amazing job in the cross browser testing and automation testing space and we believe in coming years it is poised be a significant new challenger in this exciting and ever-changing market of cloud testing,” Sanjay Nath, Co-Founder & Managing Partner for Blume Ventures, said.

LambdaTest offers a try before buy version of its Automation feature where all users can play with the tool for 200 minutes. Users can also avail unlimited access to run automation tests at as low as $79 per month on a subscription basis. The pricing also includes all the features of LIVE testing as a package. 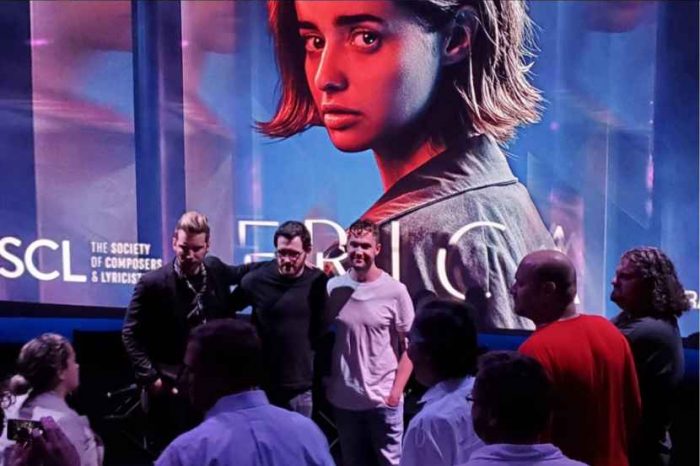 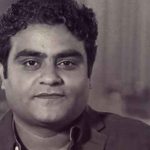