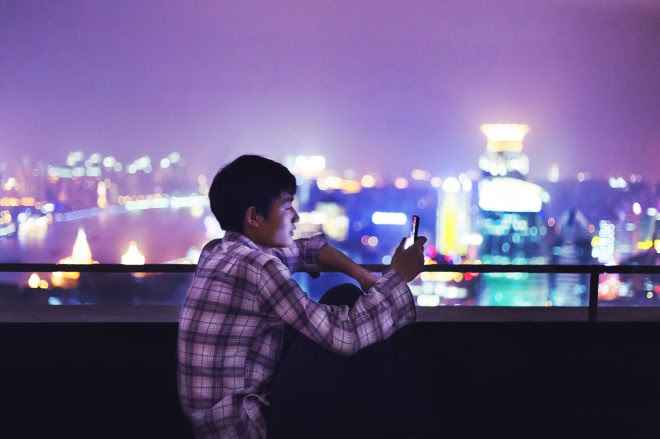 Good morning! Below are some of the top tech startup news for today, Thursday, November 7, 2019.

China starts development of 6G, having just turned on its 5G mobile network. China continues to lead the mobile network race. While everyone is talking about 5G, the Chinese government is already developing plans for the next generation of mobile network. China kick-starts development of 6G technology less than a week after rolling out its superfast 5G network. China says 6G is of “great importance” for the future. The announcement was made during a 6G launch ceremony in Beijing on Sunday, according to a report by Chinanews.com. It’s started planning for that future. As part of the effort, China plans to create two working groups. One made up of relevant government agencies that’s focused on implementing 6G research and development. The other consisting of universities, research institutes and enterprises that will lay out the technical side of 6G and offer advice.

New York City startup Reonomy raises $60 million in Series D to leverage AI to unlock property intelligence. Reonomy, a New York City-based startup and a provider of property intelligence, has secured $60 million in Series D funding to expand its machine learning capabilities and platform-driven applications. The round was led by Georgian Partners, with participation from Wells Fargo Strategic Capital, Citi Ventures, and Untitled Investments. They were join existing investors, Sapphire Ventures, Bain Capital, and Primary Venture Partners. To date, Reonomy has raised $128 million in its push to become the primary source of data and analytics for commercial real estate (CRE).

United Arab Emirates (UAE) may lift ban on WhatsApp calls. Most Voice over Internet Protocol services – including Skype, FaceTime and WhatsApp calls – which enable free voice and video calls via the internet, are illegal in the UAE. That may be about to change. Mohamed Al Kuwaiti, UAE’s head of cybersecurity authority, said: “There might be a lift of that ban for (WhatsApp) voice calls.” Mohamed Al Kuwaiti is the executive director of the UAE’s National Electronic Security Authority. He made the announcement during his interview with CNBC.  “This is going to happen soon, this is what we know and understand from the telecommunication authority here in the UAE,” he added. UAE has also been collaborating with big tech platforms on national security initiatives.

Nightfall AI emerges from stealth with $20.3 million to secure data in the cloud. Nightfall AI (formerly known as Watchtower AI), an AI startup and the industry’s first cloud-native data loss prevention platform, launched today with $20.3 million in funding led by Bain Capital Ventures and Venrock. Pear VC, Sri Viswanath, CTO of Atlassian, and Kelvin Beachum of the New York Jets also participated in the round. Funding proceeds will be used to deepen the scope of the Nightfall platform and continue to expand the company’s business reach. The Nightfall platform discovers, classifies, and protects sensitive data across cloud apps and data infrastructure via machine learning & NLP.

Uber’s Ex-CEO Kalanick Lands $400 Million for His Secretive Food Startup CloudKitchens. Travis Kalanick, the co-founder and former CEO of Uber, has just secured $400 million of funding from Saudi Arabia’s Public Investment Fund. The funding valued CloudKitchens at about $5 billion. Travis Kalanick is currently the CEO at City Storage Systems, a real estate investment startup that focuses on re-purposing distressed real estate assets and turning them into spaces suited for new industries. He founded the startup in June 2018 to capitalize on the rapid growth of prepared-food delivery sector.

E-cigarette startup JUUL halts sales of its popular mint flavored vape juice. E-cigarette startup JUUL Labs today announced it’s halting sales of its popular mint flavored e-cigarette, following the release of two damaging studies this week that showed the company’s role in a dramatic spike in teen use.  JUUL was founded to provide the 1 billion smokers worldwide a true alternative to cigarettes that enables them to permanently switch.  The decision to halt mint could result in a huge loss of revenue. Currently, mint accounts for about 70% of Juul’s U.S. sales, according to a person familiar with the company’s finances. To date, JUUL has raised a total of $14.4B in funding over 8 rounds. Their latest funding was raised on Sep 4, 2019 from a Debt Financing round.

HealthCare.com raises $18 million in Series B funding to expand its health insurance technology solutions. HealthCare.com, an healthtech startup and a provider of technology-enabled health insurance solutions, has secured $18 million in Series B funding to grow HealthCare.com as the nation’s preeminent source helping consumers compare and enroll in health insurance and Medicare plans. The round, which brings the total capital raised to over $27 million, was led by Second Alpha Partners, a New York based private equity firm specializing in technology-enabled companies. Additional strategic participation include  AXIS Capital and CNO Financial Group. Founded in 2014 and led by a team of technology and insurance industry veterans including co-founders Howard Yeh, Jeff Smedsrud and Jose Vargas, HealthCare.com has raised a total over of $27 million to date.

Insurtech startup Cover Genius secures $10M in Series B funding to fuel growth. Cover Genius, a New York City-based insurtech startup, has closed $10 million in Series B funding round to invest in talent and global growth across the U.S., the U.K. and into Asia. The round was led by King River Capital, with participation from Belfer Family, Jasper Tans, Regal Funds Management and Marinya Capital. Founded in 2014 by Angus McDonald and Chris Bayley, Cover Genius provides an insurance distribution platform that gives protection for the customers of some of the world’s largest online companies. Its insurance distribution technology provides regulated insurance policies that integrate into online point of sale and signup paths in more than 60 countries and 50 U.S. states. 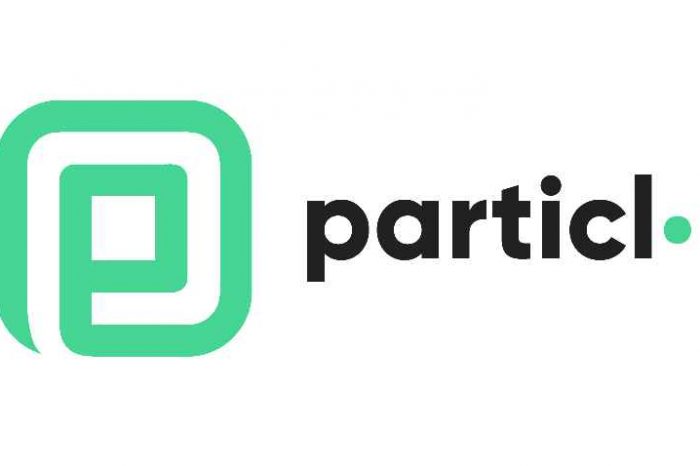 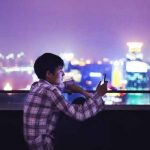