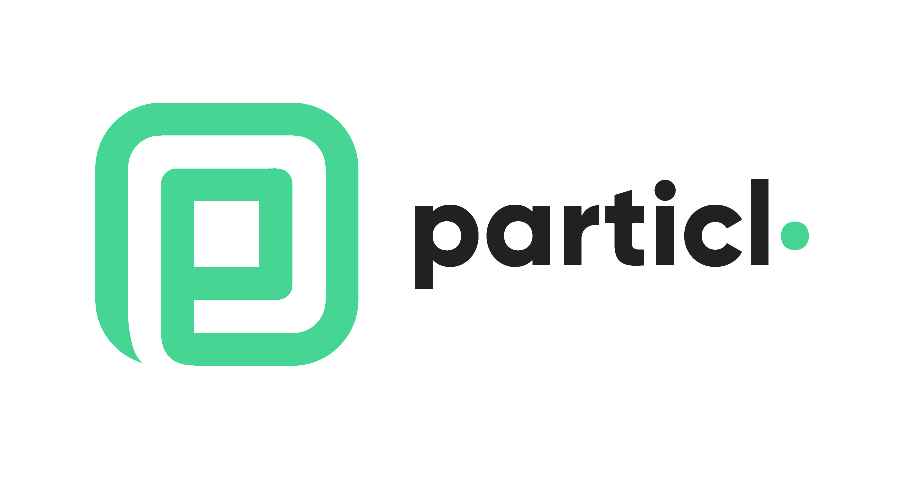 Today we’re excited to officially announce more details about Particl’s integration of a Bitcoin payment module into the Particl Desktop client. Initially mentioned last Friday by Dr. Kapil Amarasinghe during his 30-minute talk at SFBW’s Epicenter, this new payment option will allow users to easily use Bitcoin as a form of payment on the Open Marketplace. This news is directly in line with Particl’s current focus on adoption (in this particular case, focused on the cryptocurrency crowd) and makes the Open Marketplace more accessible than ever, especially to people not currently part of the Particl community.

The reason for this is simple — once BTC is transferred for PART, the received PART is always, at least initially, received on a public balance. As you probably already know, the Open Marketplace requires coins stored in anon balances to be able to purchase products and services. And because converting funds from a public balance to an anon one takes 12 confirmations, on top of which the exchange’s own confirmations (incoming Bitcoin confirmations, for example) the integration, as it currently stands, cannot be integrated as a core component of the buy flow in a user-friendly and practical way.

How the integration of this BTC-PART module will look like is a simple and convenient exchange page within the Convert tab! If you recall, on Particl Desktop, the Wallet section of the menu currently has these four pages: Send/Convert, Receive, History, and Address Book. After the integration of the exchange page, the Wallet section will now be broken up differently: Send, Receive, Convert, History, and Address Book. In other words, the Convert and Send pages will now be separated into two different pages entirely.

Then, the Convert page will contain two tabs: the usual balance conversion page (i.e. convert public balance to anon or blind balances), and the new exchange module which will convert outside currencies into PART.

While the Exchange module will be a standalone application, at least for the foreseeable future, it will still be integrated and interact with the checkout process. The process is simple — during the checkout process, and after you enter your shipping information, the buy flow asks you to confirm your purchase.

At that moment, you will be met with a button that will allow you to be automatically redirected to the Exchange module. If you do not have enough funds to place the order, then the “Confirm Order” button will not be clickable, and the Exchange button will redirect you to the Exchange module. Once redirected, the module will automatically fill up the amount of Bitcoin necessary to have enough PART to checkout the items place in your cart. Then, you’ll be able, once the exchange is completed, to easily come back to the confirmation part of the checkout process and move forward.

So while Bitcoin won’t directly be a “payment option” per se, the exchange module will still interact with your cart in a way that makes it easier for everyone to get the right amount of PART using BTC.

This BTC-PART exchange module will not be using atomic swaps of any sort of decentralized exchange method, at least not for its initial integration. Instead, it will be plugged into a non-custodial exchange that doesn’t require KYC or personal information — SimpleSwap.

The module uses SMSG to relay messages and relies on “push” data rather than “pull”, meaning that the exchange module itself will not be requesting connections to outside services but will instead “listen” to incoming data. This successfully protects the identity of anyone using the exchange module as Particl Desktop itself will not be broadcasting network information outside its own network, making it an even more private way to SimpleSwap than by simply going on their website.

Because of how the module is built, using SMSG, the components contained within it brings Particl Desktop closer to being able to “peg” prices to outside currencies (i.e. display prices in BTC, instead of PART) in a safe and secure way that do not leak user data and network information. As a matter of fact, it is estimated that this module will introduce around 75% of the code necessary to allow prices to be displayed in other currencies. Most of its code could also be utilized to integrate chat or communication features to Particl Desktop. The key part to understand is that this exchange module has been built using SMSG in a very generic matter, and it can be utilized to deploy all sorts of services on Particl. This module is likely to be included in the upcoming Particl SDK that is probably going to see the day somewhere in 2020.

A “per transaction” limit function has also been integrated as well, making sure users exchange a number of coins that’s in between the minimum and maximum range allowed by the exchange. All the information that is usually displayed when making a transaction on SimpleSwap will also all be displayed right from Particl Desktop.

Additionally, the exchange module will also include an “auto-anonymizer” feature which will allow you to automatically receive your PART on anon balances. That’s yet an additional privacy feature included in the exchange module which isn’t possible by simply going on SimpleSwap’s website.

Finally, the exchange module is not designed or hardcoded to work only using SimpleSwap. That exchange was chosen as the initial exchange because of the lack of KYC requirement and the relatively low friction involved in trades. Should new exchanges that provide similar benefits list PART, they could be added to the module, giving users even more options.

All About Adoption and Speed

This integration of a BTC-PART payment module is directly in line with Particl’s current focus on eliminating the barriers to entry and kickstarting the adoption of the platform. It significantly increases the potential amount of users that can use the Particl ecosystem and makes getting PART as easy as it has ever been.

While the feature itself is not ready as of today, the team has completed the back-end code as well as the testing and is currently finalizing the GUI integration. That should be completed within a few days, and then more testing will be required to make sure its integration into Particl Desktop hasn’t highlighted new issues. A release date cannot be committed to at this moment, but it will be part of Particl Desktop 2.3.0.

The Pieces are Falling Into Place

The Particl team is full steam ahead and working tirelessly on kickstarting the adoption of the Particl platform. Stay alert as you can expect some exciting news to be published soon on Particl.news. Suffice to say, the future of Particl is looking brighter every day as the pieces of the puzzle are starting to fall into place at a very interesting pace.

Particl is a privacy-focused, open source project building software on the blockchain. It is composed of a privacy coin capable of untraceable/unlinkable transactions, a private, decentralized online marketplace where anyone can buy and sell goods and services for cryptocurrencies without leaving a trace, and finally, a platform on which various applications can be integrated and interacted with.

Particl uses a double deposit escrow system based on the MAD game-theory. Each party adds collateral (PART coins) into a smart-contract which is released back to both users, without any fee, once they both agree the transaction is complete. This is scalable, requires no staff and ensures a mutually satisfying transaction. 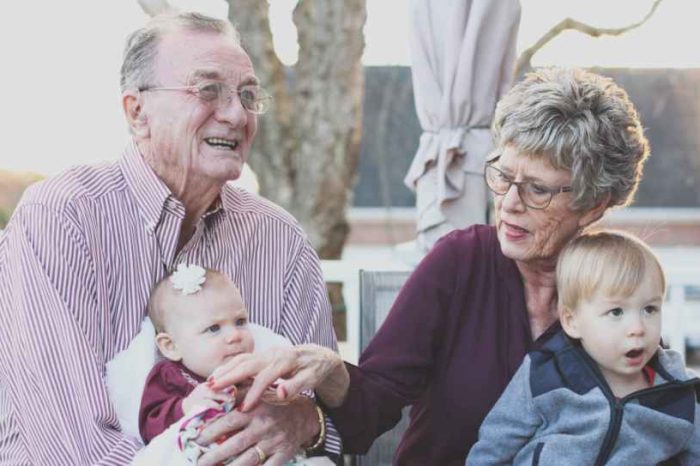 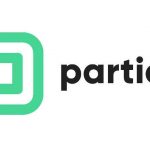