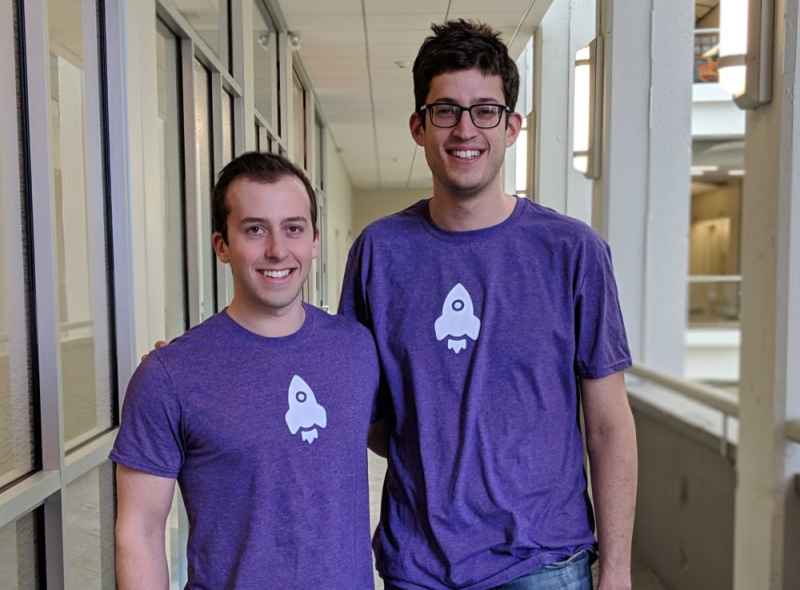 LogRocket, a tech startup that helps product teams develop better experiences for users by recording videos of user sessions with logs and network data, today announced the launch of LogRocket Metrics, a performance monitoring for front end. In conjunction, the company also announced it has raised $15 million in Series B funding to continue growing headcount, anticipated to more than double in the coming year, as LogRocket scales to meet demand

The round, like its recent Series A, was led by global investment firm Battery Ventures, with participation from seed investor Matrix Partners. The company will also invest in continuing to expand the functionality of its first-of-its-kind solution, which offers companies unparalleled insight into user experience problems in their web applications.

Founded in 2016 Ben Edelstein and Matthew Arbesfeld, the Cambridge, MA-based LogRocket identifies UX problems and reveals the root cause of every bug. LogRocket presents impactful errors on a website, and how to reproduce it. With LogRocket, users can replay problems. It also operates regardless of language or framework and it provides SDKs for specific technologies.

Although traditional APM tools are useful for monitoring the back end, their front-end telemetry is greatly limited. LogRocket Metrics enables teams to understand how performance is affected by factors including: network requests, JavaScript execution, local resource access, CPU load, and memory usage whether it comes from the back end, CDN layer, internet connectivity, JavaScript performance, client devices, or elsewhere.

When it comes to understanding the impact, traditional APM tools require IT or product teams to write code to define a user transaction and measure performance. Even after the transaction is defined, companies still have to wait days or weeks to gather enough data to have statistical significance. With LogRocket Metrics, teams can easily define any user transaction in the UI and instantly see retroactive data. This allows them to understand how an issue affects customers so that it can be prioritized and addressed accordingly. Rapid resolution can result in increased sales due to a superior user experience versus losing customers who grow frustrated waiting for a page to load or transaction to be completed.

“More and more we’re seeing that every company is now a software company, relying on software for their core business. We are on a mission to help those companies make their web experiences as perfect as possible,” said LogRocket CEO, Matthew Arbesfeld. “By addressing performance on the front-end, we make it far easier for companies to identify and fix issues before they impact potential customers and cost companies sales.”

Over the past six months, LogRocket has doubled its customer base, recently surpassing 1,000 customers, with particularly strong traction in SaaS, finance, healthcare, and government applications. Its easy, self-hosted option, which enables customers to forego the traditional SaaS offering and instead run LogRocket on their own servers, as well as LogRocket’s commitment to data privacy has enabled the company to garner success in these often difficult to penetrate industries. With the additional funding, the company is primed to further accelerate adoption as new customers join the ranks of existing users such as AirBnB, Bloomberg, Reddit, Ikea, Brex, Kaplan, Cargurus, FDNY, and Waste Management.

“Monitoring front-end and back-end applications are very different processes, and must be seen as such. The LogRocket team understands this and is taking a fundamentally different approach,” said Neeraj Agrawal, general partner at Battery Ventures. “LogRocket effectively addresses a problem developers have tried to solve for a very long time. Its technology makes APM totally painless in today’s environments. The team also has bold future plans to help companies stay ahead, and we are excited to work with them to execute.” 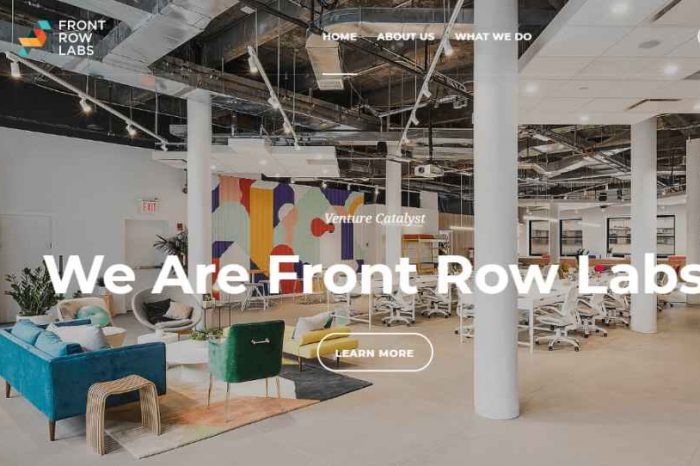 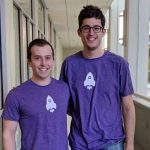