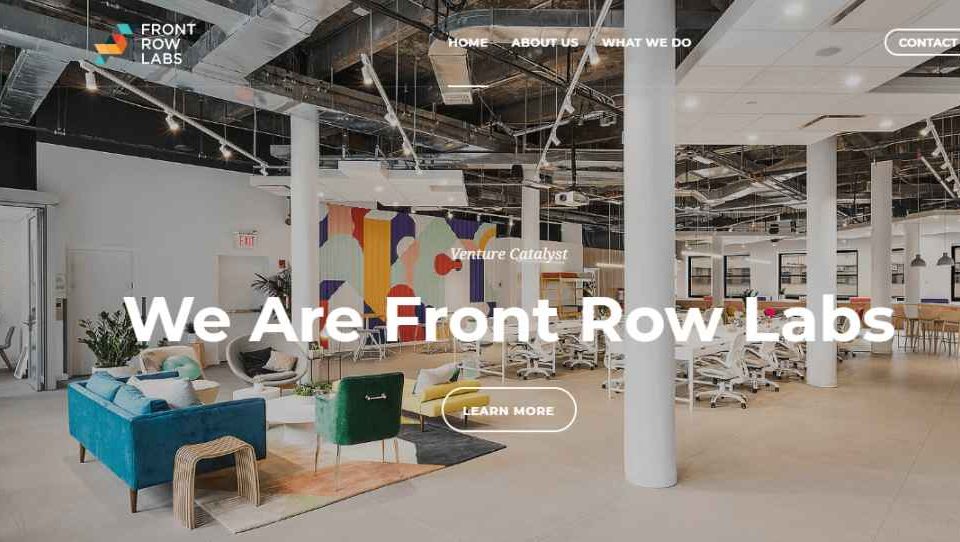 It’s no secret that 9 out of every 10 startups fail. That means only about 10% of startups will exist past the 5-year mark. We can debate about what is causing this epidemic. But what is rarely talked about is the correlation between startup funding and their success over time. One venture catalyst firm is about to change that. Enter Front Row Labs, a leading venture catalyst firm who turns great ideas into great and thriving companies.

Yesterday, the firm launched a new model that will revolutionize the way these companies build their foundations for long-term growth. Bolstered by a proven leadership team, Front Row Labs is unveiling the ‘Venture Catalyst Model,’ an alternative to the traditional technology accelerator and incubator that will be available to the startup community in Q1 of next year. The Venture Catalyst Model is a hybrid model that combines funding with access to seasoned executives, success training, professional services and modern workspace to build a solid foundation for success and accelerate early-stage company growth.

Led by CEO Mark Clifton and technology entrepreneurs and co-founders Michael Korsky and Val Shtraks, Front Row Labs is a new venture catalyst firm that is setting out to reinvent the early-stage company funding and engagement model and eliminate avoidable roadblocks for them.

Easy access to experienced business executives and operators along with outside support to augment day-to-day business processes from accounting to HR have challenged early-stage founders and, in some cases, led them to scrap their business ideas and companies. Korsky, Shtraks and their Front Row Labs executive team are committed to eliminating this challenge and reinventing the way early-stage companies set up their business operations, circles of trust and resources that bring about more seamless execution to succeed and grow sooner.

“Legendary consultant Peter Drucker’s words are truer today than ever before – ‘execution eats strategy for breakfast.’ Great execution is just as important as the next funding round. Unfortunately, execution has fallen by the wayside too often because founders have relied on a tenuous ecosystem that lacks the right expertise and resources,” said Mark Clifton, CEO of Front Row Labs. “We don’t want great ideas to die because the ecosystem failed them. We want to be in the trenches with founders, embed their teams with the right experts and build the ecosystem that works for them.”

The venture catalyst firm will soon announce the location of its flagship collaboration space along the Princeton-Philadelphia corridor that will support founders and their teams currently traveling long distances to major cities. The space will also be home to an innovation center enabling corporations and their personnel living in the suburbs to collaborate with startups and other entities to bring new solutions to bear. 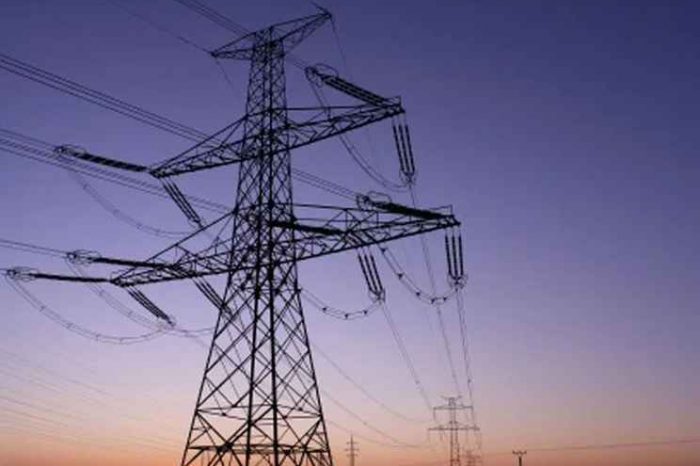 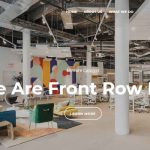