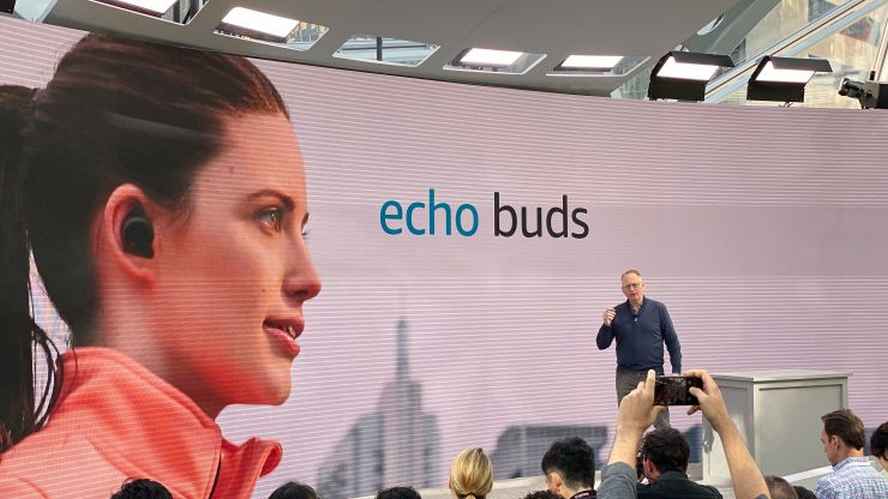 Hola! Below are some of the top tech startup news for today, Tuesday, November 5, 2019.

Amazon Echo Buds have a mysterious fitness tracking option hidden in some versions of Alexa software. Amazon Echo Buds may soon be able to track your workouts, according to a new test conducted by CNBC Todd Haselton. The new hidden feature, which was discovered in a test unit of Echo Buds paired with Amazon’s Alexa app, appears to be in a testing phase. The software enables you to track steps and distance moved while working out. It’s not certain at this point if Amazon will ever ship the feature. If Amazon decides to activate this hidden feature on the Echo Buds, it would mark the company’s first foray into the fitness monitoring space, bringing the retail giant in more direct competition with the Apple Watch and Fitbit.

Facebook says 100 software developers may have improperly accessed user data. In a blog post, social giant Facebook disclosed Tuesday that as many as 100 software developers may have improperly accessed user data, including the names and profile pictures of people in specific groups on the social network. The company recently discovered that some apps retained access to this type of user data despite making changes to its service in April 2018 to prevent this, Facebook said in a blog post. The company said it has removed this access and reached out to 100 developer partners who may have accessed the information. Facebook said that at least 11 developer partners accessed this type of data in the last 60 days.

Mobile software startup Geenee lands $7M seed round to accelerate mobile image recognition and WebAR growth. Geenee, a mobile software startup that helps portable devices see the world around them through lightweight and robust image and video recognition, has closed $7 million seed round to accelerate the company’s go-to-market strategy and the introduction of additional product offerings. The round was led by IDI Partners, with participation from other early stage companies. Founded in 2014 by Andrew Rogal, Philipp Holzschneider, and Thorsten Magers, the Berlin, Germany-based Geenee helps brands engage their audiences. The startup provides rich mobile results through a scalable, web-based platform with no downloaded app required. They’re working to make accessing content, stories and information directly from the world around you easy, rewarding, and meaningful.

eFuse raises $1.4M in seed funding. eFuse, a web and mobile application startup that serves as the professional hub for esports and video games, raised $1.4m In seed funding to launch its platform on December 10, 2019. The investment came from the Ohio Innovation Fund (OIF) made the investment. Led by CEO Matt Benson, and CTO Patrick Shuff, eFuse is a web and mobile software as a service company that provides validated opportunities and candidates for the esports and video game industry. eFuse helps connect with gamers all around the world.

Canadian construction startup RenoRun raises $17.10M Series A to build the world’s largest platform for general contractors to purchase materials. RenoRun, a Montréal, Quebec, Canada-based construction startup that aim to bring ease of materials delivery to professional builder, announced it has secured $17.10 million (CA$22.5 million) in Series A funding to scale RenoRun’s business in each of the cities that the company operates, as well as to continue rapid employee growth to meet customer demands. The round was co-led by Inovia Capital and Obvious Ventures, with participation from ScaleUp Ventures, Real Ventures, Maple VC and Silicon Valley Bank. This latest investment comes on the heels of a $3 million seed round, led by Real Ventures with participation from ScaleUp Ventures, back in July.

YCombinator-backed startup VOIQ secures $5M funding to build the future of AI voice. VOIQ, an AI startup that helps businesses to leverage AI conversational VoiceBots to make their sales, marketing and support calls, has raised an additional $2 million in funding to integrate with strategic CRMs and Sales Automation Platforms that will expand the product’s accessibility to 500,000 prospective users. The round is led by LEAP Global Ventures with significant investment from 10XCapital, Brian Finn (Former CEO of Credit Suisse Boston), Tom Chavez (sold his Martech company Krux to Salesforce for ~$1B) and David Shreni (Former Head of Global Mobile for Walmart). The latest round brings VOIQ’s total funding raise to date to $5 million. 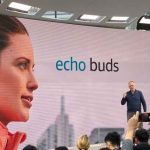