Not again! Facebook disclosed Tuesday in an announcement that as many as 100 software developers may have improperly accessed user data, including the names and profile pictures of people in specific groups on the social network. So far, the social giant said it has seen no evidence of abuse and it’s asking the developers to delete any member data they may have retained.

The company recently discovered that some apps retained access to this type of user data despite making changes to its service in April 2018 to prevent this, Facebook said in a blog post. The company said it has removed this access and reached out to 100 developer partners who may have accessed the information. Facebook said that at least 11 developer partners accessed this type of data in the last 60 days.

In a blog post, Facebook said: “As part of our ongoing review, we recently found that some apps retained access to group member information, like names and profile pictures in connection with group activity, from the Groups API, for longer than we intended. We have since removed their access.”

The company added: “Today we are also reaching out to roughly 100 partners who may have accessed this information since we announced restrictions to the Groups API, although it’s likely that the number that actually did is smaller and decreased over time. We know at least 11 partners accessed group members’ information in the last 60 days. Although we’ve seen no evidence of abuse, we will ask them to delete any member data they may have retained and we will conduct audits to confirm that it has been deleted.” 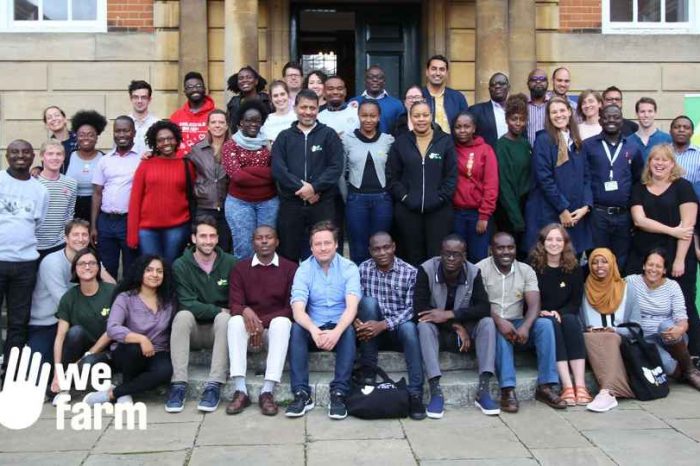