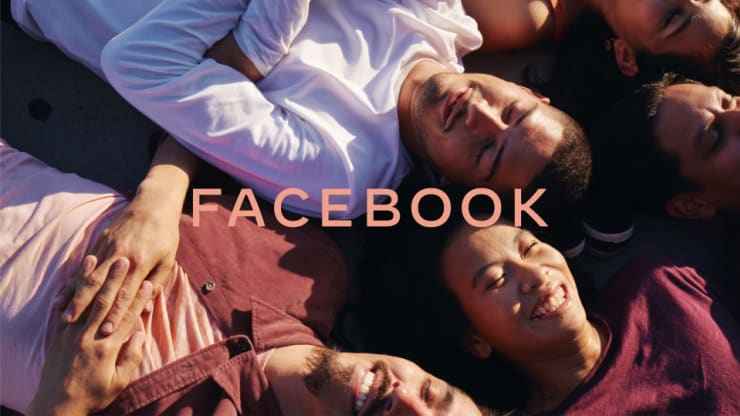 Good morning! Below are some of the top tech startup news for today, Monday, November 4, 2019.

Microsoft will start letting customers run Azure programs in clouds owned by Amazon and Google. As part of a broader effort to an era of proprietary software, Microsoft  Monday announced the introduction of Azure Arc software at its Ignite conference in Orlando, Florida. The new Azure Arc will enable developers to deploy a database or virtual machine onto infrastructure from Amazon or Google and manage it from Azure. It’s the latest effort by Microsoft CEO Satya Nadella to let customers use whatever technology they want, even if it’s from a rival. Azure Arc will support deployments on Amazon Web Services and other non-Microsoft infrastructure.

Kover.ai secures $1.5 million in seed funding to grow its platform. Kover.ai, a San Francisco, CA-based insurtech startup, closed a $1.5m seed funding round. Kover.ai recently closed a $1.5 million seed round from some big names in the Silicon Valley and Chicago tech ecosystems. The round was led by West Loop Venture, with additional investments from Afore Capital and Techstars Venture. Kover.ai was also one of the nine companies that came out of the 2019 MetLife Digital Accelerator Powered by Techstars. Founded in 2018, Kover.ai, lets anyone can create and sell insurance products that run autonomously at near zero cost. Led by Zack Peng, Kover.ai leverages decentralized software to enable any business to build and distribute coverage products to its own customers, through an API, bypassing the need to involve any insurance company.

Apple to spend $2.5 billion to combat housing crisis in California. Tech giant Apple today announced a $2.5 billion plan to help address the housing availability and affordability crisis in California. As costs skyrocket for renters and potential homebuyers — and as the availability of affordable housing fails to keep pace with the region’s growth — community members like teachers, firefighters, first responders and service workers are increasingly having to make the difficult choice to leave behind the community they have long called home. Nearly 30,000 people left San Francisco between April and June of this year1 and homeownership in the Bay Area is at a seven-year low. 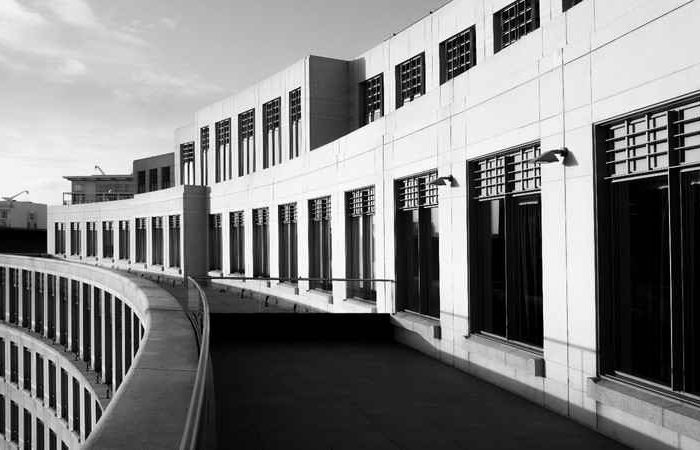 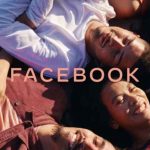