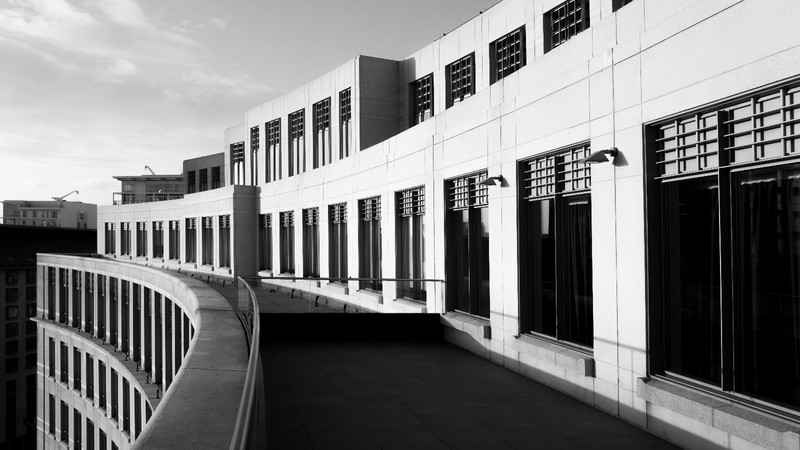 Motive Partners partnered with Houlihan Lokey on the fundraise of MCFI, which was led by Robert
(Bob) Brown in his previous role as Global Co-Head of Houlihan Lokey’s Private Funds Group. In conjunction with the funding,  Motive also announced, today, the appointment of Bob as a Founding Partner and Member of the Firm’s Executive Committee. MCFI is managed by Motive Partners and is the firm’s debut private equity fund focusing on growth and buyout opportunities in financial and business services technology companies.

Commenting on the news, Rob Heyvaert, Motive Partners Founder & Managing Partner, said:
“We are humbled by the strong support from our new Limited Partners and look forward to developing deep and longstanding relationships with each of them to achieve our collective goals.”

He also added: ” We believe that the Financial Technology opportunity is only just beginning, and the application of Motive’s capabilities uniquely position us to partner with management
teams in an effort accelerate the growth potential of portfolio companies.” 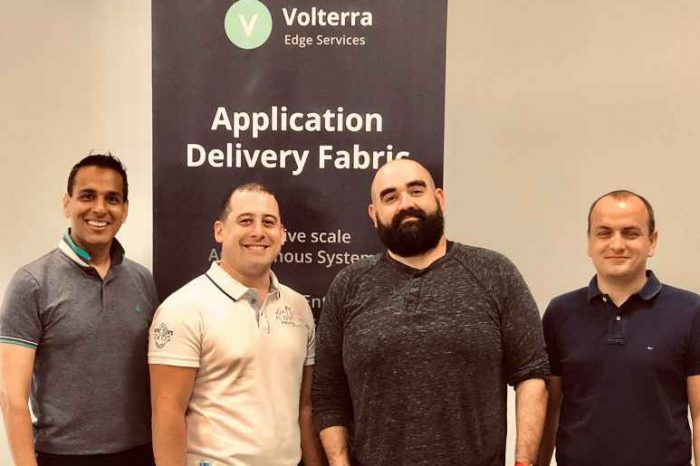 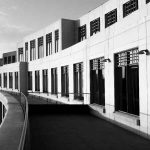