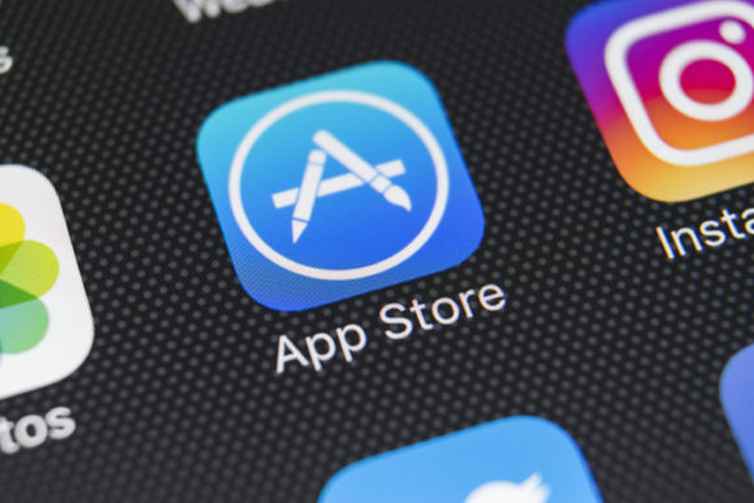 Hola! Below are some of the top tech startup news for today, Thursday, October 31, 2019.

Apple accidentally wiped out more than 22 million reviews from hundreds of apps in just 2 days. Last week, Apple accidentally erased 22 million reviews across hundreds of apps  — including from well-known brands like Google, Microsoft, Starbucks, Hulu, Nike and others — as well as from smaller developers. According to AppFigures, the issue began on October 23, 2019 and wasn’t resolved until October 29. Apple says the ratings’ removal was due to a bug.  Between October 23rd and 24th over 300 apps from 200 developers saw their ratings decrease 50%. The apps hit hardest include Hulu, which lost 95% of its U.S. reviews, while Chase and Dropbox noted that 85% of its U.S. reviews were gone.

Booking startup WeTravel launches the first free credit card for travel companies, revamping the way they interact with suppliers and agents. WeTravel, a payment and booking platform for travel companies and trip organizers, is launching WeTravel Card, the first prepaid credit card available for all travel operators in the US. Using the card, they can tap into the funds and pay their vendors, without having to transfer the money to a separate bank account first which would normally take about 3 days on average. Founded in 2016 by Garib Mehdiyev, Johannes Köppel, and Zaky Prabowo, WeTravel is a payment platform for travel companies. Its platform has been used for a wide variety of trips, such as yoga retreats, student trips, bachelorette trips, dance trips, company retreats or sports team travel.

Faire, a San Francisco startup that connects makers to small retailers across America and Canada, raises $150 million at a $1 billion valuation. Faire, a startup that connects independent designers with local shops just has raised $150 million at a $1 billion valuation. The Series D round was led by Lightspeed Venture Partners and Founders Fund, Faire CEO and co-founder Max Rhodes wrote in a blog post Wednesday. The round brings the company’s total funding to $266 million. The valuation nearly doubles the $535 million reached when Faire last raised funds in December. Founded in January 2017 by former Square employees, Faire came out of Y Combinator’s winter 2017 cohort, and went from zero to unicorn in less than three years.

Instagram is shutting down a creepy app Like Patrol that lets users stalk their loved ones. Like Patrol is a social app that bills itself as a way to keep tabs on your partner’s likes on Instagram. Now, Instagram, a social network owned by Facebook, has sent a cease-and-desist order after CNET broke the story and contacted the company. Like Patrol app encourages people to spy on their significant others through social media. Critics said the app’s offerings make it resemble stalkerware. Like Patrol, which quietly launched on the iOS Store in July, doesn’t just want to bring back that social media surveillance, it wants to amplify it. “Think the defunct ‘Following’ Tab, on steroids,” Sergio Luis Quintero, the app’s founder, said in an email.

French startup Brut is betting on native social video for millennials and Gen Zers with $40M in new funding; Expands with launch in the U.S. Brut announced its expansion with launch in the U.S. Brut also announced it raised $40 million in Series B funding to continue its worldwide expansion, starting with bolstering its operations in the U.S. The round was led by Red River West and blisce, with participation fro other investors includeing Aryeh Bourkoff, Founder and CEO of LionTree LLC, and Eric Zinterhofer, Founding Partner of Searchlight Capital Partners. All investors from Brut.’s last round invested again in its Series B. Founded in 2017 and headquartered in Paris, Brut. engages a global audience of 2 billion millennials and Gen Z-ers, 50 percent of whom don’t watch television at all, according to Tubular data. The media company has experienced rapid growth with viewers in over 57 countries and 10 billion video views in the last year. 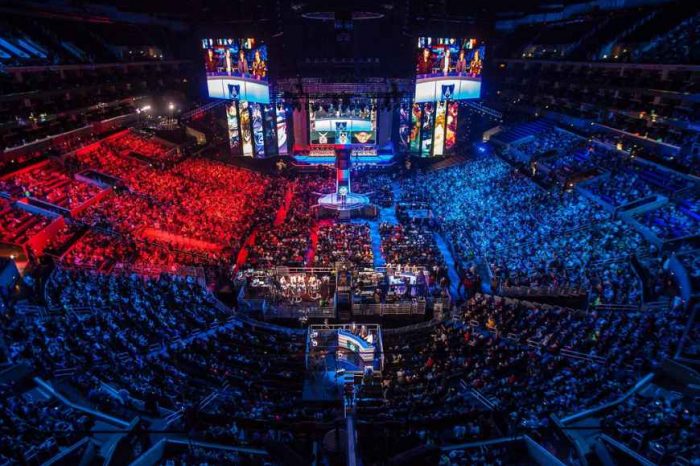 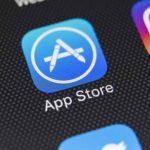