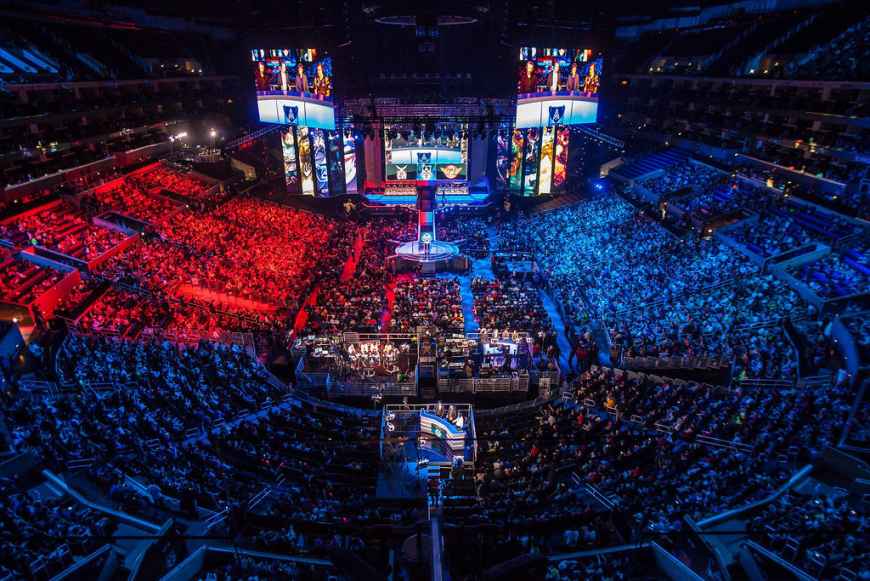 Mainline, an esports tournament software and management startup that helps colleges and brands manage, monetize and market their esports programs and tournaments, has raised a $6.8 million Series A funding. The round was led by Work America Capital, alongside investments from individual investors in professional sports and other strategic backers.

The new capital infusion will be used to enhance its esports tournament software technology platform; increase its marketing presence; hire development, marketing and sales talent; and expand its event management customer base to additional major brands.

“The world of esports and gaming is exploding; however, continuity in tournament organization is lacking, keeping the sport from really taking off in other viable and exciting markets,” said Chris Buckner, Mainline Chief Executive Officer. “Mainline gives brands the tools they need to run powerful esports programs that will evolve the quickly maturing industry to the benefit of players, students and the greater esports ecosystem.”

Mainline’s licensed, white-labeled tournament platform specializes in hosting and enabling entities to manage, monetize and market their esports programs. Formerly a subsidiary of Houston-based FanReact (now Truss), which was founded by Buckner, Mainline was spun off in 2016 to specifically serve the collegiate esports market. Mainline has now grown beyond collegiate esports to run thousands of online tournaments and live events for some of the biggest brands and gaming organizations in the world, including Dreamhack, PUBG Corp, and Clutch Gaming. Mainline also played a core role with ESPN on their inaugural Collegiate Esports Championship earlier this year.

“As with any industry that takes off like a rocket, problems arise that must be solved through innovation. Mainline is standardizing, organizing and optimizing the esports industry, paving the way for more players, more teams, more money and bigger, better tournaments,” said Mark Toon, managing partner of Work America Capital.

Collegiate esports is experiencing rapid growth. The largest collegiate esports tournament organizer Tespa has a membership of 850 schools, nearly 20,000 players and awarded more than $3 million in winnings. Globally, esports is booming as total industry revenue for 2019 is on track to hit $1.1 billion worldwide. As well, viewership for esports has increased from 335 million to 454 million total audience since 2017.

“The strategic vision of Mainline puts them in the driver’s seat with a consistent platform across amateur, collegiate and professional competitions. Given Mainline’s partnerships and customers, they have paved a way to grow quickly across all sports and into other markets,” said Toon. “We are excited to dedicate our time, resources and capital to the company.” 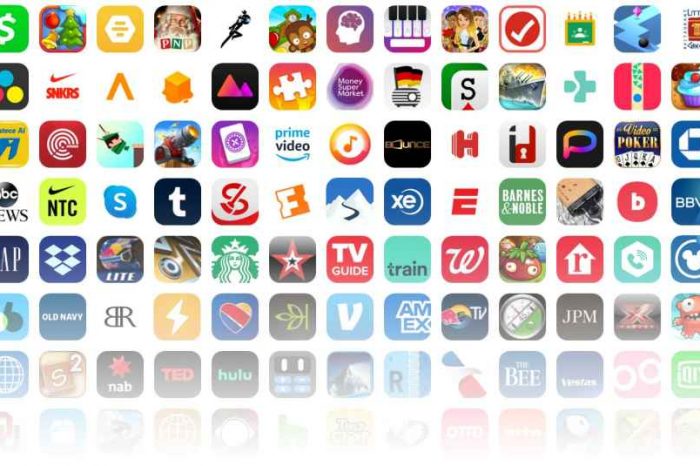 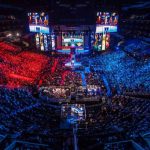