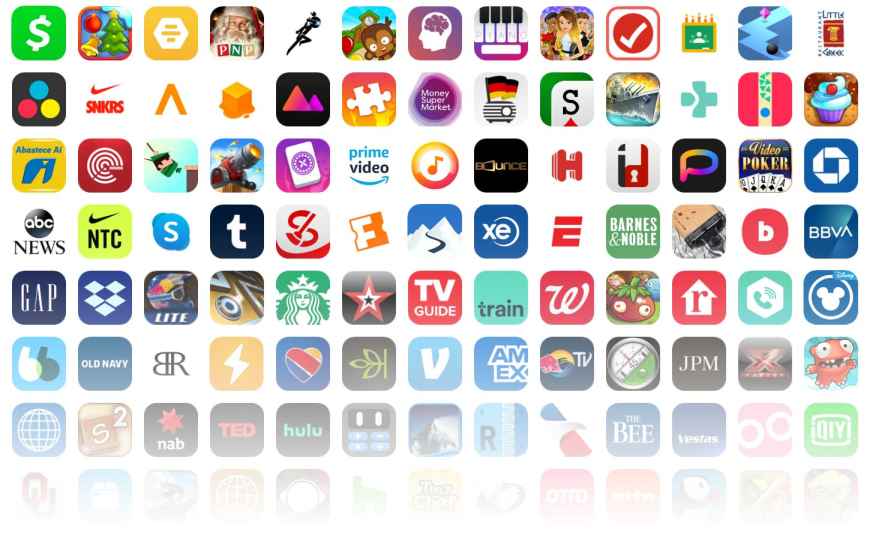 A bug in the Apple App Store accidentally erased more than 20 million ratings of popular apps such as Google, Microsoft, Nike, Starbucks and Hulu among others, according to a report from app research firm Appfigures. The bug was caused by an error in a ‘sweep’ of the App Store. The error, which lasted two days last week, caused over 22 million scores and reviews to be erased from over 300 apps from more than 200 developers. On average, app ratings dropped as high as 35% after the purge.

Apple acknowledged the error and said it’s in the process of restoring ratings to all affected apps. Popular apps were not immune from the rating downgrades. Apps from Hulu, Google, Microsoft, Starbucks and others were reportedly affected.

According to Appfigures, the bug reportedly broke out on October 23 and was being resolved as of Tuesday. The global sweep affected affected 155 countries, whit the US the hardest, with 10 million app ratings disappeared. Australia came second, with 2.7 million deleted app ratings.

“More than 300 apps from more than 200 developers, both popular and indie, were affected by this sweep, which erased over 22 million reviews between October 23 and 24. On average, the apps saw a 50% decrease in ratings in affected countries. Some apps however got hit harder than others. Hulu lost 95 percent of its ratings in the US. Chase and Dropbox lost about 85 percent of their ratings in the US,” Appfigures said. 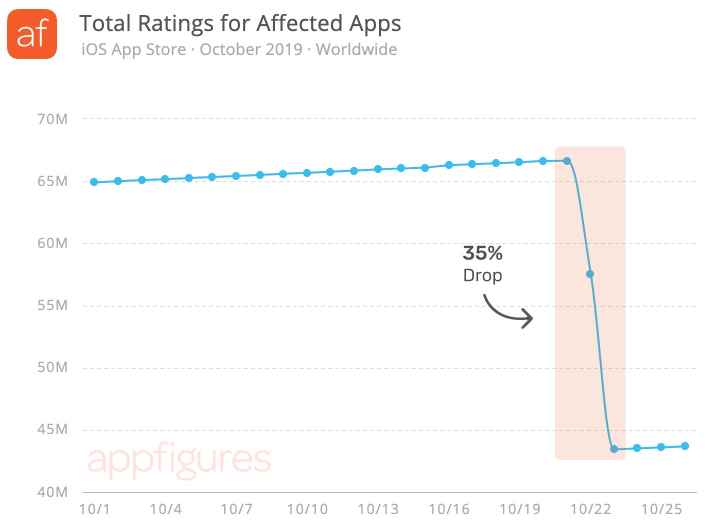 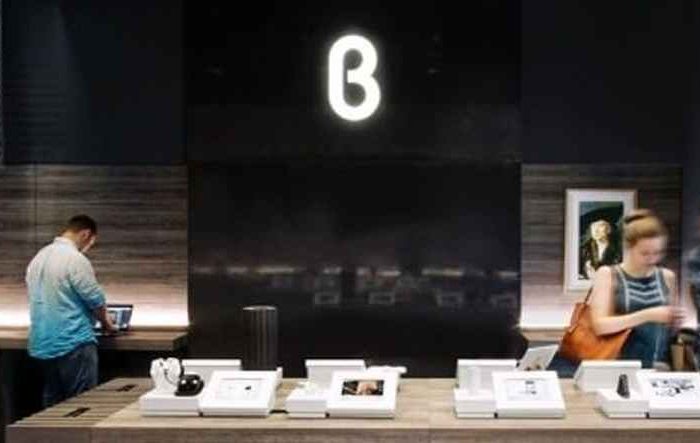 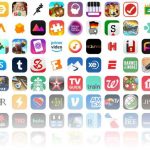