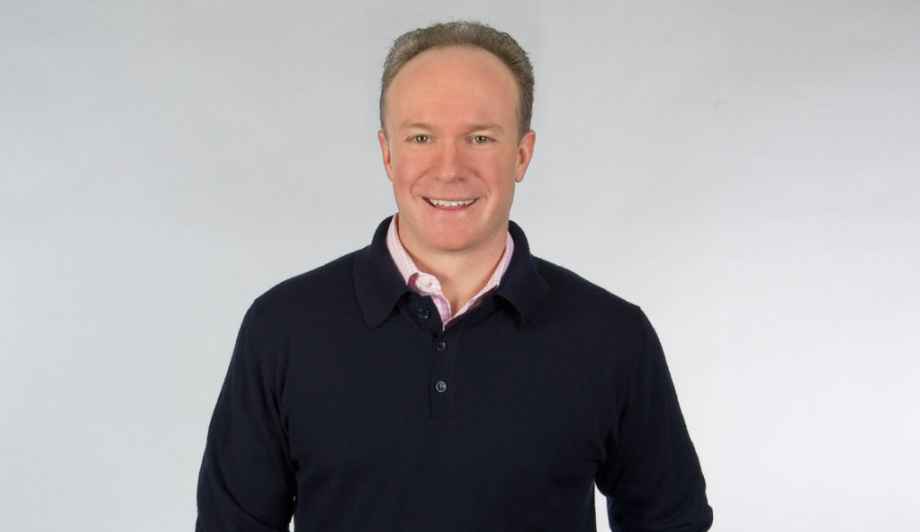 BIP Capital, the venture capital and private equity investments firm in the Southeastern United States, has closed $101 million for its BIP Capital Venture Fund IV. The new will provide Series A and Series B financing for market-disrupting B2B SaaS and tech-enabled services companies focused on Enterprise SaaS, Healthcare IT, Digital Media, Dev Tools, and MarTech.

Founded in 2007 by Mark Buffington and Scott Pressly, the Atlanta, GA-based BIP Capital serves entrepreneurs, investors, and operators to grow the emerging company ecosystem. They’ve invested in dozens of companies including Huddle, UserIQ and AchieveIT. BIP Capital currently has more than 30 companies in its investment portfolio.

In August, BIP Capital was named the most active venture capital investor in Georgia for the fourth consecutive time, as assessed by CB Insights. The market intelligence company also identified the rise in importance and number of investments in second-tier cities, a trend BIP Capital has noted in its own research.

“Increasingly, Atlanta and other cities outside Boston, New York City, and the San Francisco Bay Area are being recognized as vibrant innovation centers with promising opportunities for investment,” said Mark Buffington, co-founder and CEO of BIP Capital. “Since our founding, our mission has been to drive top quartile returns while also growing emerging company ecosystems. The close of Venture Fund IV will support us in continuing these endeavors. We’re proud of the successes we’ve been a part of to date, and we’re excited by the prospect of helping more companies grow into market leaders.”

BIP Capital’s focus on B2B SaaS in particular is indicative of the innovation in this category occurring in the Southeast. Georgia remains the Southeast’s SaaS innovation leader, with 349 deals totaling $1.7 billion invested since 2014. Buffington added that the $101 million Venture IV fund is comprised of capital invested by family offices, high-net-worth individuals (HNWI), and institutional investors. 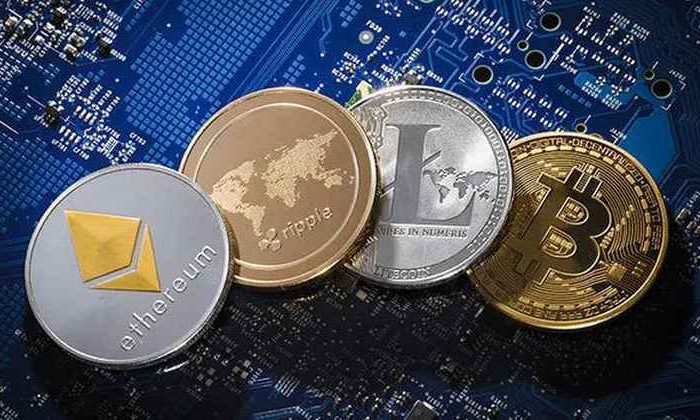 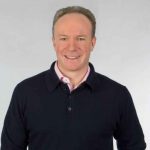