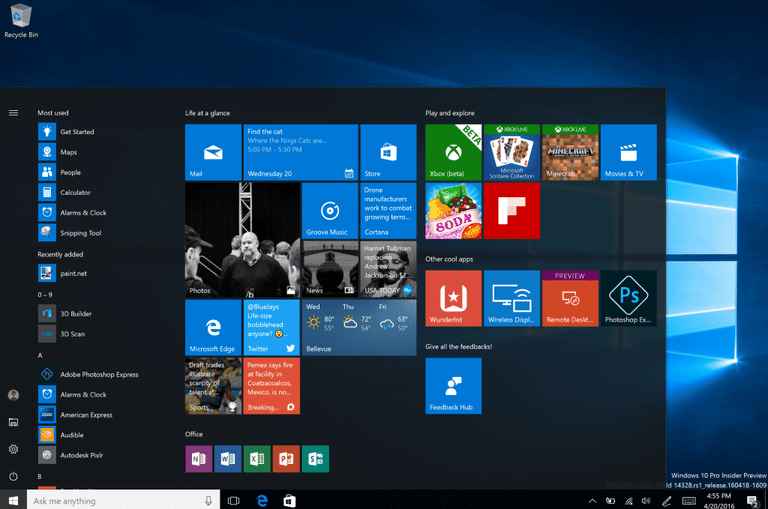 Microsoft Windows 10 is now the most used and most popular desktop and laptop operating system in the world tn terms of market share, according to the latest figures from NetMarketshare data for September 2019.

Microsoft Windows 10 comes on top in terms of desktop/laptop users, taking almost half of the OS user base at 43.7%. Windows 7 is not going down quietly even with less than four months until it reaches end of life. Microsoft second most popular is in second place with 35.61% of the market share.

For mobile operating system, Google’s Android rules the roost and remains the most used operating system in the world, with 69.70 per cent. iOS is at a respectable 29.0%. Windows Phone OS did not even make the list.

On the browser front, Google Chrome dominate the browser market share taking a total of 67.07%. Firefox comes in the second place at a meager 9.2%. The two Microsoft browsers, Internet Explorer and Edge, take the third and fourth place at 8.03% and 5.14 respectively.

NetMarketshare collects data from the browsers of site visitors to our exclusive on-demand network of analytics and social bookmarking products. They count sessions to our network sites, which are defined as a user active on a site with no more than a 30 minute inactive period. A user can have multiple sessions per day. The data is compiled from approximately 100 million valid sessions per month, widely distributed over thousands of websites. The information published is an aggregation of the data from this network of hosted websites. In addition, we classify 430+ referral sources identified as search engines. Aggregate traffic referrals from these engines are summarized and reported monthly. The statistics for search engines include both organic and sponsored referrals. You can read more about the methodology at NetMarketshare website. 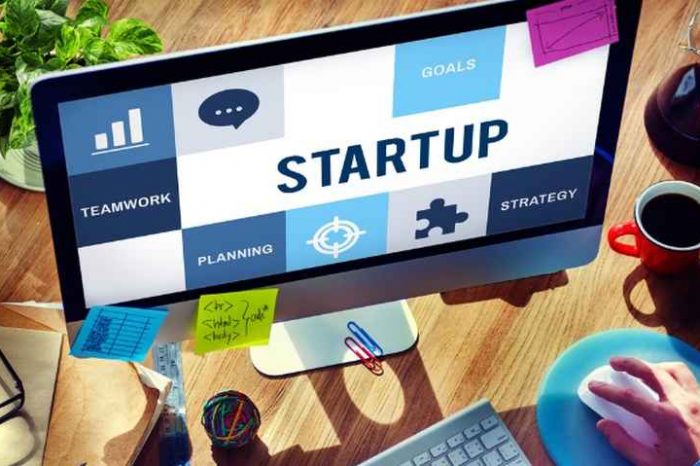 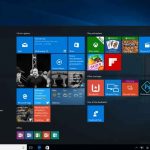