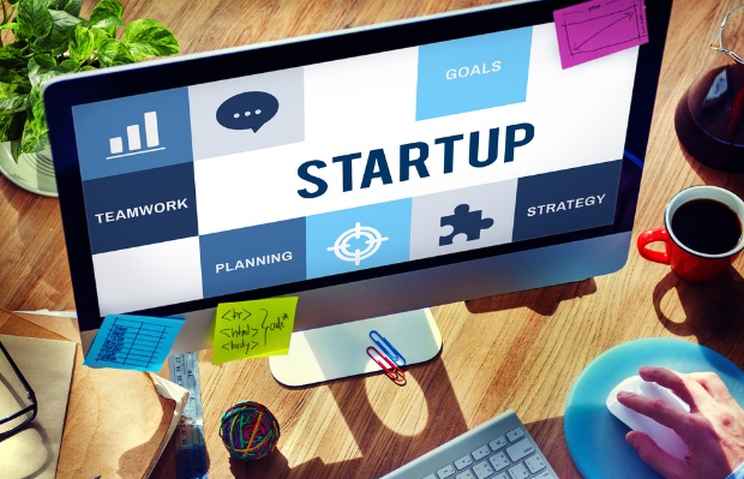 According to a survey, conducted by the New York-based growth-stage venture firm 13 Ventures, early stage consumer-oriented companies spend more than half of their raised capital on marketing, in particular – Facebook and Google ads.

The research was focused on the direct to consumer and subscription box companies (almost 90 percent of respondents are B2C startups). Others (4 percent) implement both B2B and B2C products and 6 percent are B2B companies.

Most 13 Venture respondents (96 percent) are running an active fundraising campaign. According to a survey, the main source of funding is networking and personal introductions either at the events and industry exhibitions or through their professional and local communities.

In all companies, interviewed by 13 Ventures, CEOs are normally the ones responsible for fundraising. In the revenue generating companies, however, they spend only around 36% of their time on these efforts. In the pre revenue startups CEOs are almost completely focused on capital raising and spend almost 90% of their time looking for investors.

The rest of their time CEOs and founders spend on business development.

Most 13 Venture respondents spent 13 months to receive their previous investments. In general, up to 50 percent of these investments goes to marketing, mostly Facebook and Google ads.

“Venturebox is building a scoring technology where the founders can stop pitching and simply focus on building the business, somewhat similar to credit score that we as individuals have,” said Katya Dorozhkina, co-founder at 13 Ventures.

Katya Dorozhkina said: “We are bringing the human touch to financing. The founders don’t want to deal with banks just because the traditional lender and VC detaches the relationship from the deal, we believe relationship and a community is a part of the deal.”

Apart from raising capital (90%), the biggest challenge for the consumer oriented startups, according to responses, is hiring qualified team members (66%), mainly sales managers.

Average funds, needed to support a pre-revenue company in the first 1-1.5 years in business, are $500K. In exchange, founders are offering investors 15% of their company. Five out of 20 pre-revenue companies are considering a crowdfunding campaign in the near future.

Consumer focused startups that already generate revenue ask for $2M in exchange for up to 25% of the company. 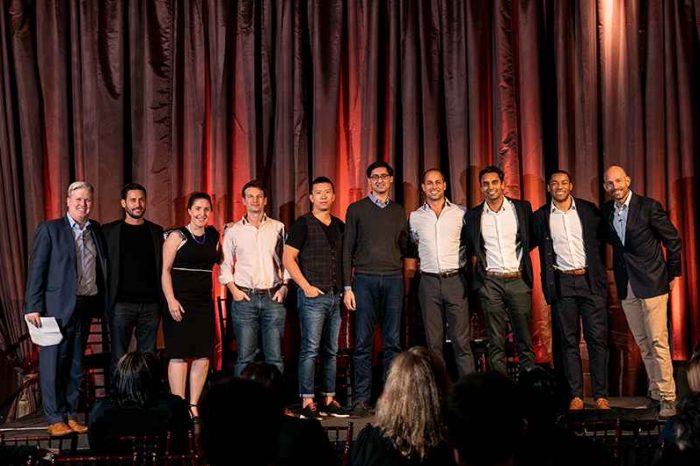 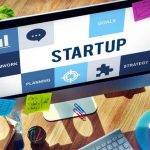