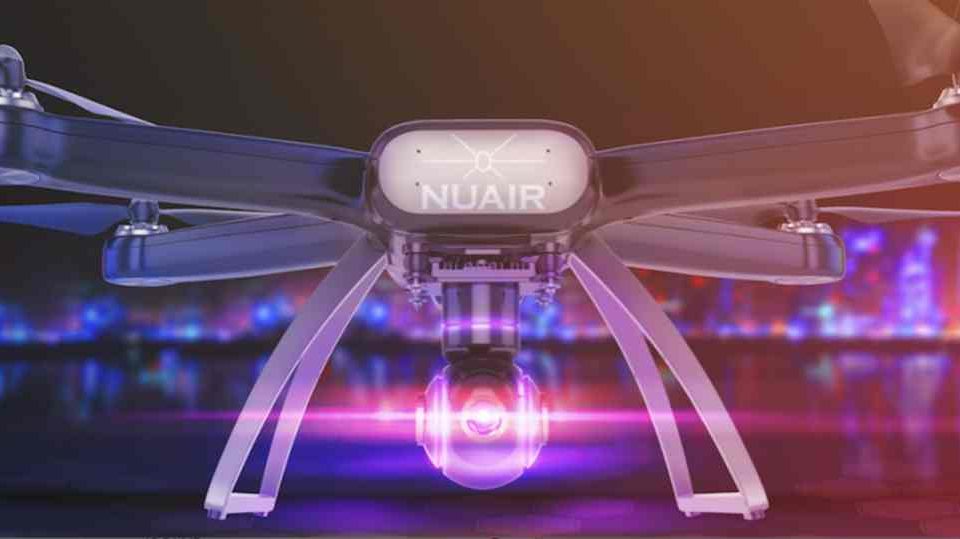 Additionally, he will be responsible for managing the organization’s strategy development process and the execution of supporting fiscal, business development, outreach and communications plans enabling a targeted approach for growth and revenue generation. He will also execute operations and development for the organization and identify key areas of growth and new partnerships.

Last month, Hertzendorf’s leadership was on full display during the successful New York UAS Symposium, hosted by NUAIR. The three day event attracted more than 300 industry experts from around the globe to Central NY and showcased the significant advancements and capabilities of the New York UAS Test Site and 50-mile corridor.

Prior to his role at NUAIR, Hertzendorf served in the U.S. Army for nearly 30 years as a special operations aviator. He has more than two decades of command and leadership experience, including Battalion Command, Regiment Command and Division Chief of Staff. Hertzendorf holds a master’s degree in National Security and Strategy from the U.S. Army War College, a master’s degree in Public Administration from Murray State University, and a bachelor’s degree in Business Administration from Ithaca College. Mike volunteers on the Military Advisory Committee for Tuesdays Children as well as the Ithaca College School of Business Advisory Committee.

“Mike brings significant leadership, vision and expertise to NUAIR and has served the organization well in an interim position and as chief of staff,” said Robert Simpson, president of CenterState CEO and board member of NUAIR. “We are excited to formally welcome him into this role and know he will drive the results needed to advance the UAS industry and further the region’s position as a global leader.” NUAIR and CenterState CEO are organizational partners strategically aligned in their efforts to build public and private partnerships to advance leading edge UAS and UTM technologies, and create a hub for the industry that will attract investments and business development.

Empire State Development acting commissioner and president & CEO-designate Eric Gertler said, “New York State’s investment is helping to establish Central New York as a global hub for the UAS industry. Michael Hertzendorf’s leadership will continue to grow the region’s rapidly expanding UAS presence and we are pleased to officially welcome him as NUAIR’s President and CEO.”

In November of 2016, Governor Andrew M. Cuomo announced a $30 million investment to develop the 50-mile UAS corridor between Syracuse and Griffiss International Airport in Rome to advance the burgeoning unmanned aircraft systems industry in Central New York as part of the CNY Rising initiative. Within the 50-mile corridor, strategic investments will accelerate industry growth by supporting emerging uses of UAS in key industries, including agriculture and forest management, transportation and logistics, utilities and infrastructure, and public safety.

About NUAIR
NUAIR (Northeast UAS Airspace Integration Research) is a New York based nonprofit coalition of private and public entities and academic institutions that provide unsurpassed expertise in aeronautical research, unmanned aircraft system (UAS) operations, and safety management. Headquartered in Syracuse, NY, NUAIR manages operations of the New York UAS Test Site at Griffiss International Airport in Rome, NY, one of just seven FAA-designated UAS test sites in the United States, which is responsible to the Federal Aviation Administration and National Aeronautics and Space Administration to conduct operations for UAS testing. NUAIR is a recognized leader in technology and applications development in building the case for safe UAS operations in the Nation’s airspace. Visit www.nuair.org to learn more. 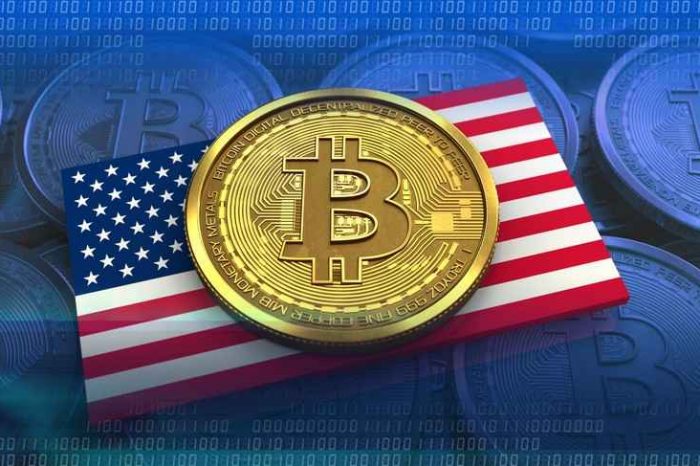 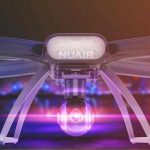