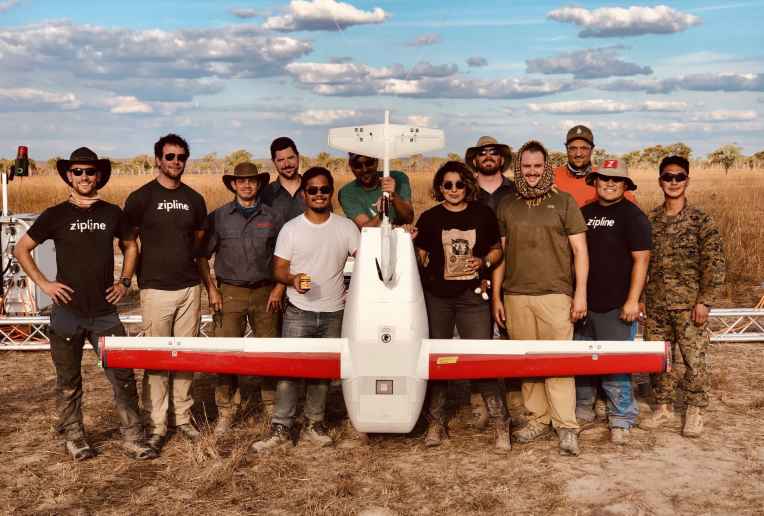 Good morning! Below are some of the top tech startup news for today, Tuesday, October 22, 2019.

Drone startup Zipline testing medical supply drones with US military. Drone tech startup company Zipline, which already delivers emergency medical supplies in Rwanda and Ghana, is testing drone flights with the U.S. Department of Defense. The startup’s expertise could provide the military with an effective way to deliver critical supplies like blood in mass-casualty situations. Between July 30 and September 5, Zipline partnered with the DoD and Naval Medical Research Center to deploy its drones during four multinational military forces exercises in Australi. The startup has made more than 400 deliveries, including mock blood resupplies to shock trauma platoons.

PeerNova raises $31M in strategic funding round to accelerate growth and global expansion. PeerNova, a fintech enterprise software startup, has raised $31M in growth funding to continue increase market penetration, and extend the functionality and use cases of its Cuneiform Platform. The round was led by an existing investor, Mosaik Partners. Other backer includes Medici Ventures and Intuitive Venture Partners. This round brings the total fundraising to $74M. Founded in 2013 by entrepreneurs with deep expertise in blockchain, big data, and financial infrastructure, PeerNova solves some of the most prevalent challenges in the financial industry.

Restaurant tech startup MarginEdge raises $5 million Series A to expand its geographic footprint and scale its platform for restaurant operators. MarginEdge, a tech startup that develops food and beverage tracking and analytics, has secured $5 million in Series A funding to   continue developing its restaurant platform and accelerate efforts to expand geographically and through new partnerships. The round was led by Osage Venture Partners, with participation from In Good Company. This new investment brings MarginEdge’s total funding since the launch of its platform to $10.4 million. Founded in 2015 by Bo Davis, Michael Spitalney, Roy Phillips, and Sam Leiber, the Fairfax, Virginia-based MarginEdge is a restaurant software platform on a mission to create a world where restaurant operators can focus on the business they love.

Roku to acquire ad tech startup Dataxu in $150 million deal. Roku is buying demand-side platform started by MIT alumnus Dataxu for $150 million in cash and stock. The Boston-based Dataxu’s platform that lets marketers plan and buy video ad campaigns.The deal is expected to close by the end of the year. Roku is becoming the No. 1 U.S. streaming platform. They are a leading provider to Ad Age’s top 200 advertisers and stream more ad-supported TV hours than any other OTT platform according to ComScore. Founded in 2009 by Bruce Journey, Mike Baker, Sandro Catanzaro, and Willard Simmons, Dataxu provides marketers with automated bidding and self-serve software to manage ad campaigns programmatically across digital platforms. Dataxu leverages big data to choose the most relevant advertisements for users in real-time, with aims of helping companies see the greatest return on investment (ROI) in online marketing.

Octave Raises $11 million in Series A funding to accelerate expansion. Octave, a national behavioral health practice, raised $11M in Series A funding to continue to expand nationally, with additional locations planned for California and New York next year. The round was led by Greycroft, with participation from Obvious Ventures. Founded by Sandeep Acharya, Octave is a new evidence-based therapy practice and wellness community offering in-person and virtual coaching, group therapy and psychiatry, along with an array of content and assessment tools to support clients between sessions.

Facebook is under investigations by 47 U.S. attorneys general for antitrust violations. Social giant Facebook is currently under multistate investigations for antitrust violation practices. Today, New York State Attorney General Letitia James announced Tuesday that 47 attorneys general from states and U.S. territories plan to take part in a New York-led antitrust probe into Facebook. Shares of Facebook fell 2.8% on the news. The multistate investigation, which was announced in September with participation from seven other states, has since expanded to nearly the entire country. The probe will zero in on whether Facebook broke any state or federal laws as a result of any anti-competitive conduct related to its dominance of social media.

Disperse closes $15 Million in Series A funding for North American expansion. Disperse, a tech startup developing an AI-powered construction transformation systems, has raised $15 million of Series A funding to drive North American expansion and further fuel R&D and co-innovation with strategic customers. The round was led by Northzone. Founded in 2015 by  Denis K and Felix Neufeld, Disperse is a VC-backed artificial intelligence construction startup focused on improving on-site productivity. Its solutions capture and process visual data from physical sites and deliver actionable insights, freeing project teams from repetitive administrative tasks and providing management with the resources and digital capabilities to fundamentally change the way their companies operate. 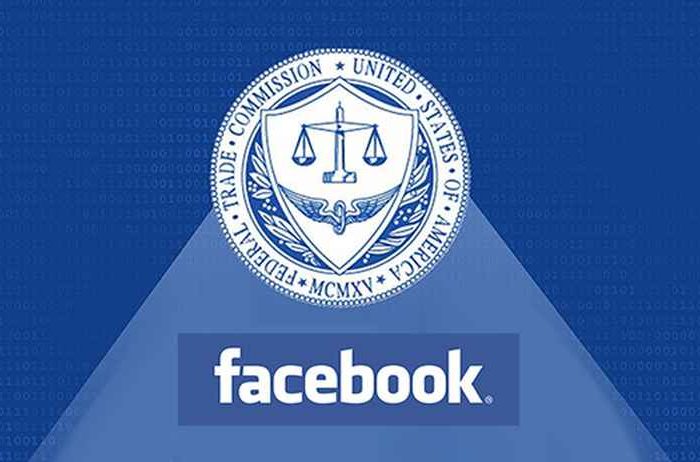 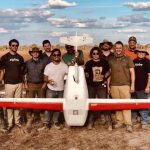