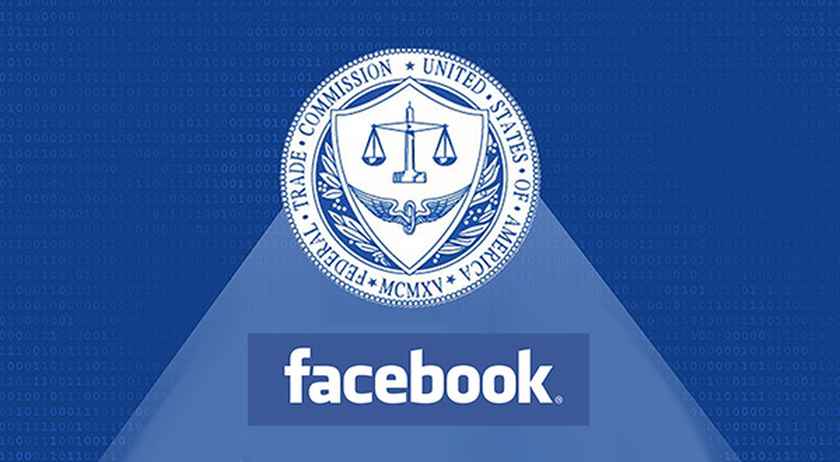 The multistate investigation, which was announced in September with participation from seven other states, has since expanded to nearly the entire country. The probe will zero in on whether Facebook broke any state or federal laws as a result of any anti-competitive conduct related to its dominance of social media.

In an announcement today, New York State Attorney General Letitia James, said: “After continued bipartisan conversations with attorneys general from around the country, today I am announcing that we have vastly expanded the list of states, districts, and territories investigating Facebook for potential antitrust violations. Our investigation now has the support of 47 attorneys general from around the nation, who are all concerned that Facebook may have put consumer data at risk, reduced the quality of consumers’ choices, and increased the price of advertising. As we continue our investigation, we will use every investigative tool at our disposal to determine whether Facebook’s actions stifled competition and put users at risk.” 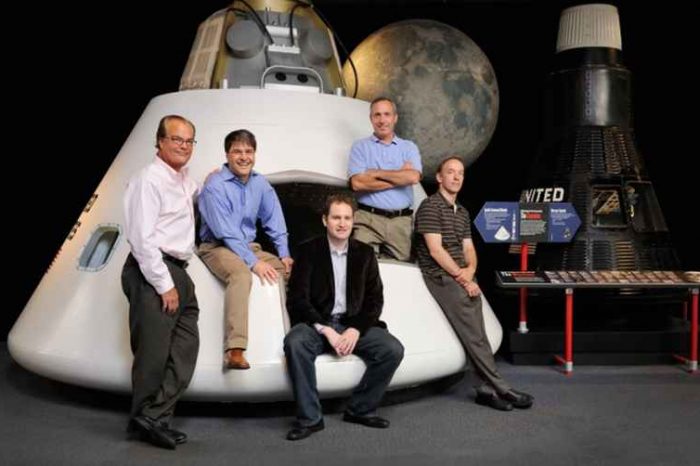 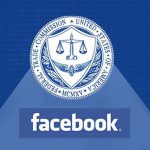