As CB Insights wrote in one of its newsletters, startup valuation means very little. Not so long ago, unicorn startup WeWork was once valued at $47 billion. The startup then went from the massive valuation to failed IPO. Just when we thought things couldn’t get any worse for WeWork, news came out last week that the struggling WeWork only had enough cash on hand to stay afloat till mid-November.

The good news finally came this week, from SoftBank. According to a report from CNBC, SoftBank is in the process of bailing out WeWork with takeover, slashing its valuation between $7.5 billion to $8 billion. The final announcement could come as early as Tuesday, according to CNBC, citing people familiar with the matter.

As part of the deal, the takeover will solve the unicorn startup’s cash crunch, but value company at a fraction of what it was worth earlier this year before the initial public offering (IPO). In addition, SoftBank exec Marcelo Claure will be involved in the company’s management, while former CEO Adam Neumann’s stake will fall to low double digits.

If everything goes as planned, SoftBank’s offer would value WeWork at less than half of what the company was hoping to raise from the now-failed IPO. It is even further from the $47 billion WeWork at which was valued in a funding from SoftBank in January. 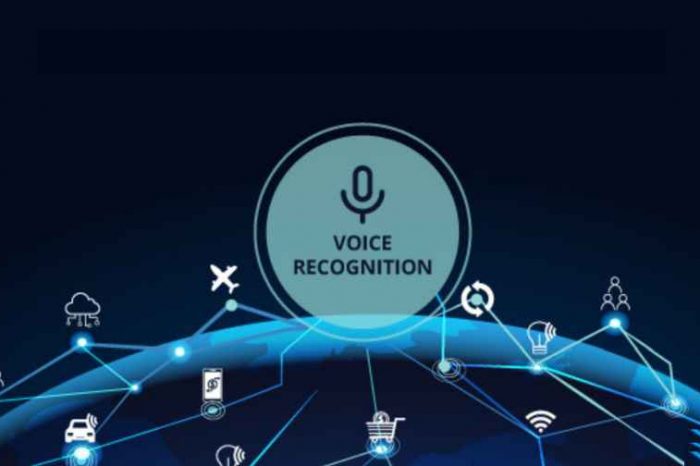