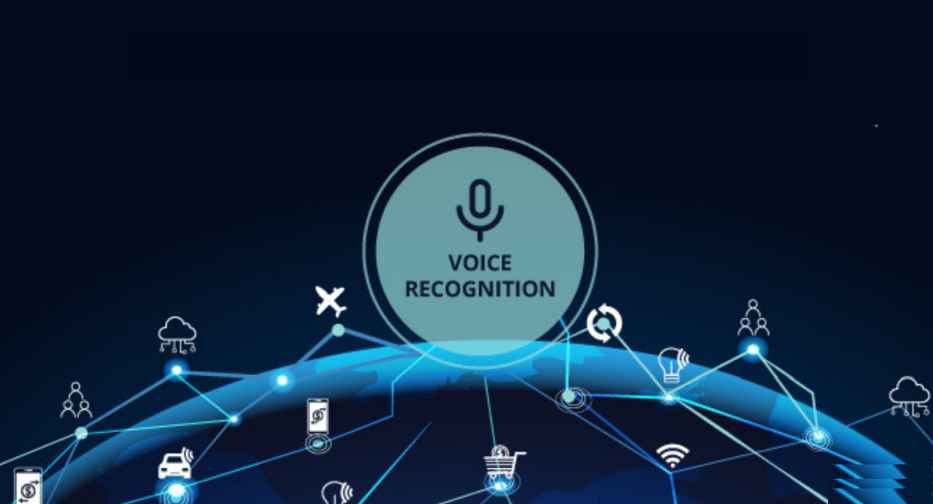 However, today’s mainstream voice assistant solutions — Alexa, Siri, Google Home — were not made to deal with the industrial environment. IoT’s main requirements of constant online connectivity using significant processing resources cannot be met, as most IoT devices are not always online, and have small CPUs. Furthermore, voice assistants are running on “public” cloud, which does not meet the security and safety needs of IoT devices.

In addition, the number of global IoT devices has now reached 35 Billion, a number that is expected to double by 2025. Nowadays many IoT companies are trying to embed voice control into their IoT devices. The huge growth of the IoT market, along with the productivity of voice-controlled interfaces are promising to contribute to the success of the IoT revolution of the 2020s.

Enter Onvego, a Tel Aviv-based AI technology startup company, specializing in the field of smart voice, speech and language processing. Onvego is on a mission to enable IoT devices to be activated by voice commands, even when offfline. Today, Onvego announced the launch of a unique voice assistant solution for IoT devices in the industrial environment.

The Onvego voice solution already has customers and on-site implementations. It runs on both fixed and mobile devices. Additional capabilities include supporting different languages and accents, effective machine learning used for quick training in enterprise contents, as well as specific functions for building effective voice control and verbal dialogue if needed.

Founded in 2016 Roy Gurion, Alon Buchnick, and Mark Heifets, the Yoqn`am, HaZafon, Israel-based Onvego provides solutions and a complete toolbox for enterprises and developers, for building speech-based conversational interfaces – quick and easy! The platform incorporates built-in natural language processing (NLP) and artificial intelligence (AI) technologies – but does not require developers to have an expertise in these fields. Onvego’s platform enables developers to seamlessly integrate cognitive speech-conversational interfaces into their products, in order to create user-friendly, voice-enabled natural language interfaces for their apps and IoT.

Roy Gurion, a Co-Founder and CEO of Onvego told us about it, “Our voice assistant solution can run efficiently off-line, even on small CPUs. Moreover, the industrial environment is noisy by nature. Many people are often speaking in the vicinity of the device. The Onvego solution can identify one speaker voice from another, while disregarding the environmental noises in the background. In addition, the Onvego solution’s ability to run on private cloud, adds to its stringent security.”

The importance of voice solutions for IoT can be felt in everyday life. For example, it enables doctors to focus on patients, while leveraging different medical devices. It can also assist the elderly population to operate digital home appliances. Elderly people can usually say what they want the device to do, but they are sometimes unable to find the right buttons to make it work. 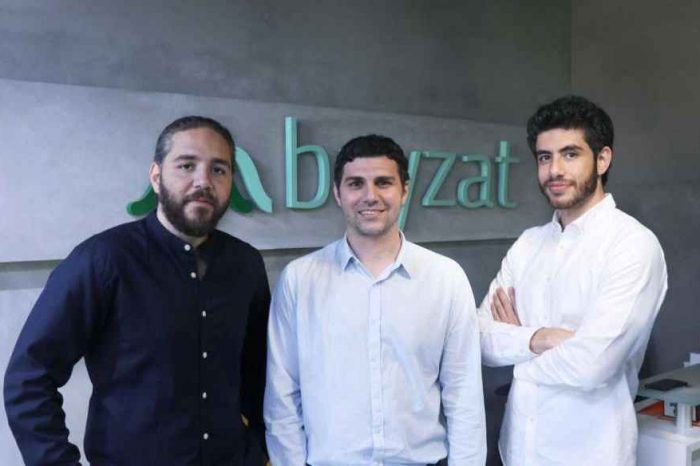 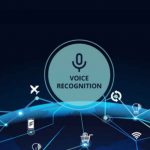